Best Greatswords Elden Ring – It has been quite a while, since the release of Elden Ring, and we can officially say that it is one of the most popular games, released in the last ten years. This game managed to scratch every bit of itch that the Dark Souls players had.

After gathering a lot of information, from a million sources. These are the best Greatswords in Elden Ring, at the time of me writing this article. Which is on April 19, 2022. 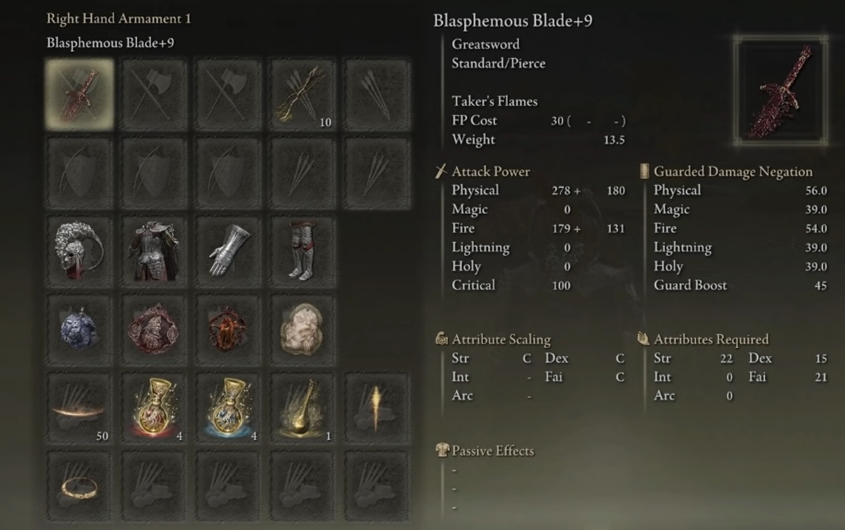 If you go on the Elden Ring Reddit, and ask people there about their favorite Greatswords. I can guarantee you, these names are the ones, you will see there. And, people who are playing Elden Ring since its launch, are most probably use one of these Greatswords, for their primary builds.

Of course, there is a huge chance that FromSoftware might nerf some of the ones listed here in the future. In that case, I will update the list with the best ones again.

I can go ahead, and give you huge amount of information about every single one of these weapons. But, I am pretty sure, that most of the Elden Ring players know by now, what is going on. I hope this small and brief list would help you.