Eevee Location Scarlet Violet – Eevee has always been quite famous. This cute fox debuted in Pokemon Gen 1, and has been quite popular since then. Not only is the Pokémon cute, but also has a whopping eight evolved forms, as of now. And thus it is no surprise that Eevee is also there in Pokemon’s newest Pokemon Scarlet And Violet.

Released on the 18th of November, 2022, Pokemon Scarlet and Violet features an open world where you can catch the legendary Pokemons and even picnic with your army.

Even though this new generation does not provide a newer evolution for Eevees, there just might be enough variations that you’ll get for upgrading it to make it a pretty strong party from a few of your personal favorites.

It is obviously a given that before you do the above, you would have to catch a few Eevees yourself, to begin with the process. Even though this Pokemon is popular, catching it is not, let’s say, easy and common to catch. Therefore, the following guide is here to help you by providing you with where you can find Eevee in the game Pokemon Scarlet and Violet!

Where to find Eevee in Scarlet or Violet 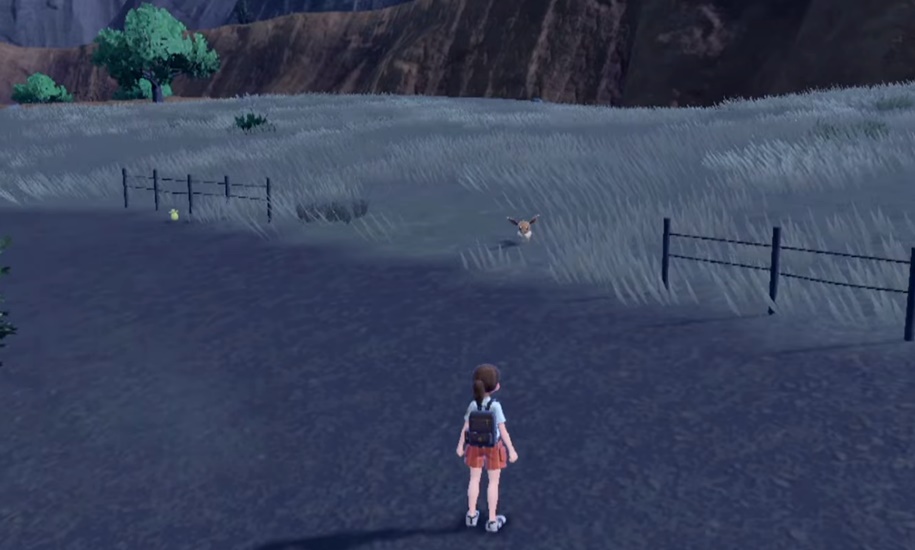 Like Pikachu, Eevee is thought of as a rare spawn across Paldea. However, this doesn’t mean that there aren’t ample spawn locations in the game, all across the map. If you are on the lookout to catch an Eevee during your journey, then, there are 2 central spawn locations, wherein you can find a few Eevees.

The first one is the Area Two of the South Province, which is shared with Pikachu. Simply spend just about enough time in this area and there is a high probability that you will be able to spot both of them and if you are lucky, even catch them, saving you the effort of going across the whole map in search for both. 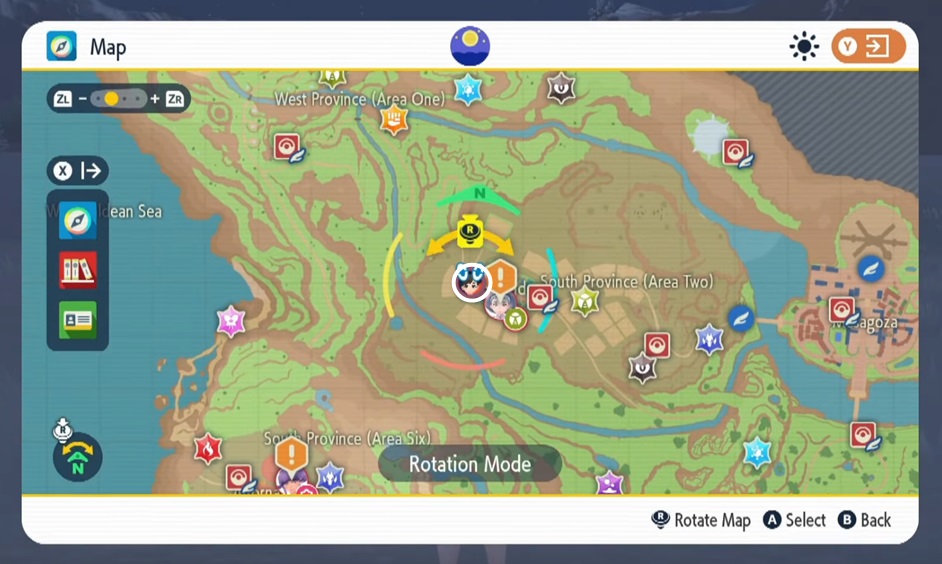 The second area is the Area Three of the West Province, and the final one is around the Pokemon League.

Even though Eevee is considered to be a rare Pokemon to spawn, this would not mean that this species will be next to impossible to find in the game, throughout your playthrough.

Due to the game having such a huge expansion of a new environment and region, you are going to spend most of your time simply exploring the areas and provinces to discover what Pokemons are offered in what areas. So it is highly likely that you will end up spotting an Eevee without even realizing the fact.

So just make sure to catch as many of these as you can to get all the evolutions and complete the Pokedex, and obviously finally achieve the coveted shiny charm.

That is all we had on Eevee location in Pokemon Scarlet and Violet.