Another day, another season in Destiny 2. We are already in the third season of the current Expansion, and this one is called Season of the Plunder. Which is also the 18th Season of Destiny 2.

Season 18 has been decent so far. Not really sure about the Arc rework, but everything else has been quite awesome. Speaking of ‘awesome’, the King’s Fall is back in Destiny, and is now better than ever.

There is no doubt that King’s Fall is one of the best Raids in Destiny history. Everything about the Raid just works. The look, the lore, the mechanics, the bosses, they are all quite interesting, always keeping you on your toes.

Anyway, King’s Fall has brought some awesome Raid Weapons in Destiny 2. One of them is the Doom of Chelchis.

Doom of Chelchis is a 180 Rounds Per Minute Void Scout Rifle with a Magazine Size of 16. And if you ask me, it is probably one of the best Scout Rifles you can get inside Destiny 2.

The weapon not only impresses with its looks but also the rolls it can come. Let’s take a quick look at the stats of Doom of Chelchis: 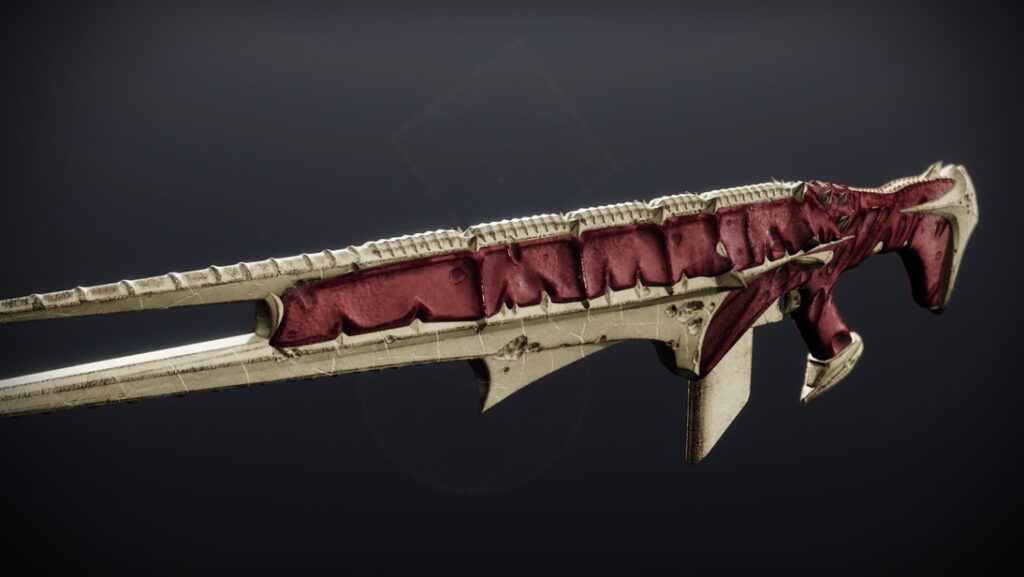 Anyway, before you start farming the Doom of Chelchis, it is mandatory to know about the God Rolls for the weapon.

Let us now look at the perks to determine the best rolls for Doom of Chelchis. These are the finest Doom of Chelchis perk rolls for Destiny 2 PvE and PvP engagements considering course if you have the patience to farm the weapon.

Doom of Chelchis kind of excels in PvP, as well. With the correct rolls, you can actually ‘rekt’ in Crucible. The idea of a God Roll can be different for different people. If you ask me, then a Doom of Chelchis PvP God Roll should be:

How to get Doom of Chelchis in Destiny 2 Season 18