Doom Eternal Co-op – Wondering if Doom Eternal supports multiplayer coop or not? Don’t worry we got you.

The first big AAA launch of 2020 is almost here. Doom Eternal launches on March 20 of this year and looking at the features we have to say that we are very hyped and cannot wait to try it out as soon as it launches.

Now that the release date is close, there is a common question in the minds of a lot of people who are looking forward to buy this game. Does Doom Eternal have co-op feature? Now there are a lot of reasons of asking this question. A lot of people in the community do not like playing solo and enjoy a game more with friends or that they want to make the most out of the money they are spending on a AAA title. So, does Doom Eternal have co-op or multiplayer? 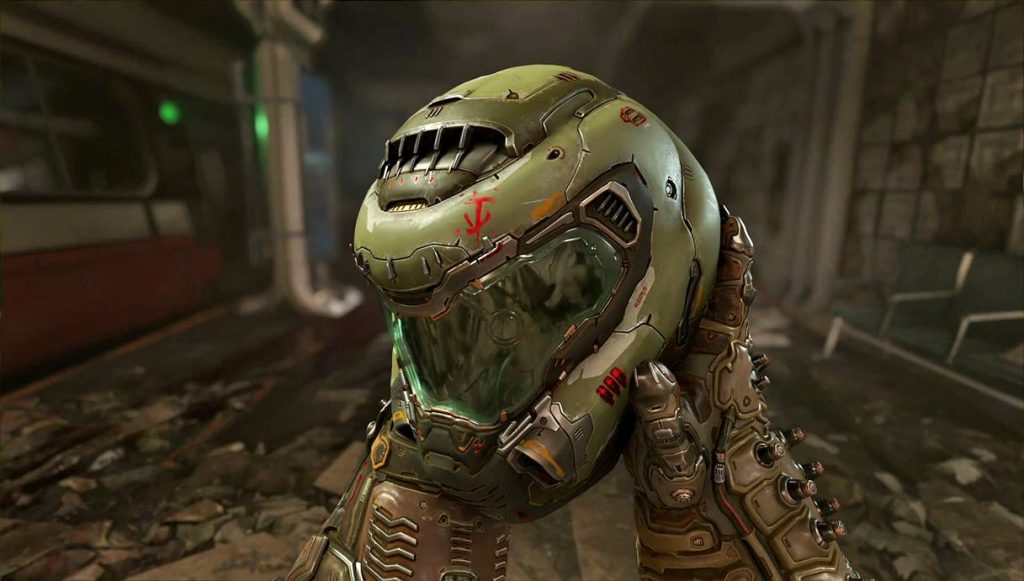 Unfortunately the campaign does not support multiplayer co-op. It is completely single-player. Now a lot of you might say that there is only a single protagonist in the series. Co-op in the main story does not make any sense, which is true. But we also cannot overlook the fact that the price of Doom Eternal is extremely high. And nowadays players want to get the most out of their money. It is a deal breaker for those who do not like to play solo.

Is there a Multiplayer mode in Doom Eternal 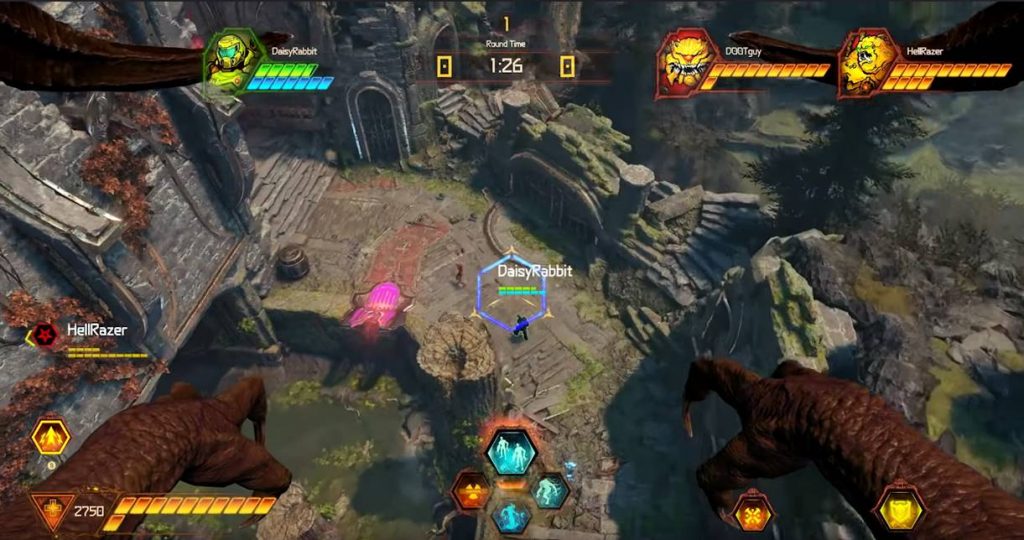 Yes there is a multiplayer mode called Battlemode in Doom Eternal. Battlemode is basically a 1v2 PvP mode where two demons go against a single slayer. You can either choose to be the slayer or one of the two demons.