Detroit Become Human vk error device lost fix – Detroit Become Human got released for Windows last year, but it was exclusive to the Epic Games Store. After almost 7 months the game arrived on Steam. So people who were eagerly waiting to play this game via Steam can finally go and do it.

The game has had quite a smooth Steam launch so far and has even managed to get some positive reviews. But some players are reporting various bugs, errors and performance related issues.

One of those errors is the vk_error_device_lost error.

Vk Error – What is it

It is an error that a lot of players are experiencing at the moment whenever they are trying to launch the game. This error is causing the game to crash for many people which has made some players to even return this game and get a refund. 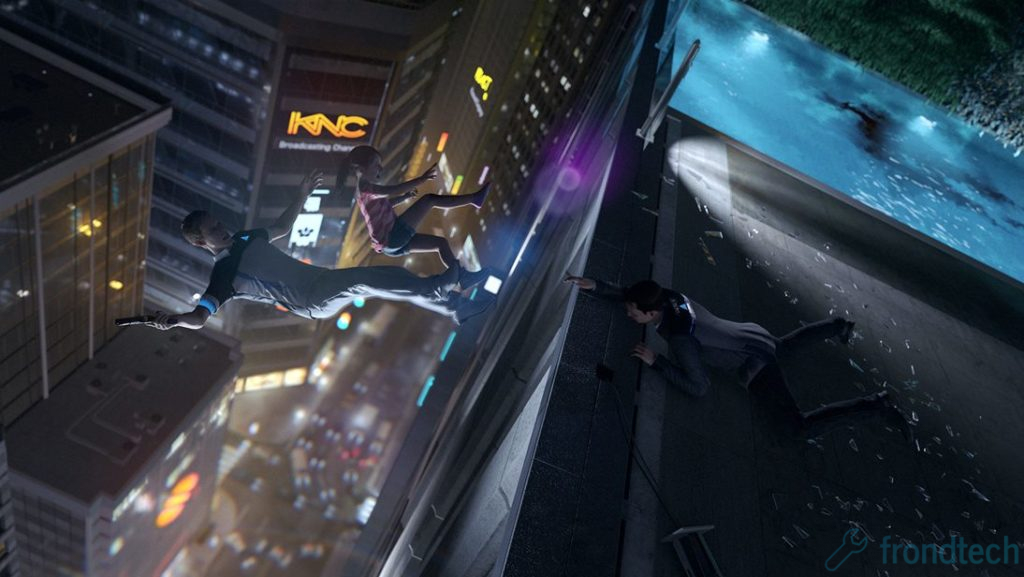 So what is this Vk Error? Well, if you didn’t know this error is related to the Vulkan API. Vk stands for Vulkan. Vulkan is an API just like DirectX and is known to perform better then DirectX in some games. This error seems to be exclusive to Steam users as people who have Detroit on Epic Games Launcher have not reported about this yet.

If you have the latest AMD and Nvidia drivers then Vulkan is most probably already installed on your system.

There hasn’t been a confirmed fix for this error yet. And the developers have not addressed anything about this issue as well. With that being said, many Steam users have actually figured out some fixes that they claim to have worked for them:

[Note : All of these fixes have been suggested by users of the Steam Community. Neither are these fixes owned by us nor have we tried them. It is up to you whether you want to try these fixes or not.]

This post from user Muse Axe suggests that you uninstall or disable Screen Capture software. Softwares like GeForce Experience, Fps Monitor, Fraps, etc, can cause this issue. You will find that some users have commented on the post that this fix has actually worked from them.

Disable any kind of overlay that you have enabled right now. It can be from Nvidia Geforce Experience, Steam or even Windows Game bar.

This post from user speedrunner041 suggests that you should re-install Vulkan on your system. You will find the link to the installation file on the post.

Steam user the.ringmaster55 suggests that you should uninstall the existing graphics card driver and install a new one. Game Ready Driver v445.78 for Nvidia and whatever the equivalent is for Radeon. You need Vulkan v1.1 for this. There might be a possibility that you current Graphics Driver does not have Vulkan 1.1