The story of the game features several quick time events and dialogue decisions, and will branch out depending on the choices you make. There are three playable characters in the game. Connor, a police investigator android tasked with hunting down androids that have deviated from their programmed behaviors. Kara, a housekeeper android who develops artificial consciousness and becomes responsible for a young girl’s safety. Markus, a caretaker android who, after gaining consciousness, takes it upon himself to free others like him from bondage. 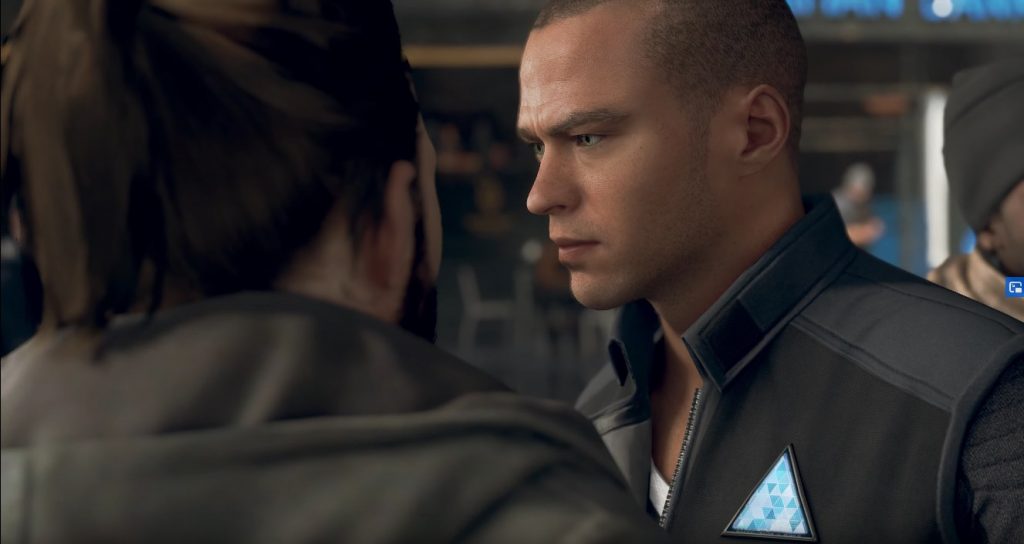 Now that we have taken care of the basic description of the game, lets talk about the performance of the game on the Windows or PC platform. Well, let me start by saying that the game is not a light title at all. And you can easily tell by looking at the system requirements of the game. A lot of players who bought the game are facing various issues like lag, low fps, fps drops, random crashing, etc. So we decided to come up with a basic performance guide for the game.

So as I was saying, you need a decent gaming PC to play this game even at the lowest settings. So if your PC has hardware that is not similar or even close to the minimum requirements then you got your answer here only. But I don’t blame the title as the game is extremely detailed.

How to fix lag, fps drops, crashes and stuttering

There are a variety of steps that you can follow in order to fix the performance issues. Here are some of them: 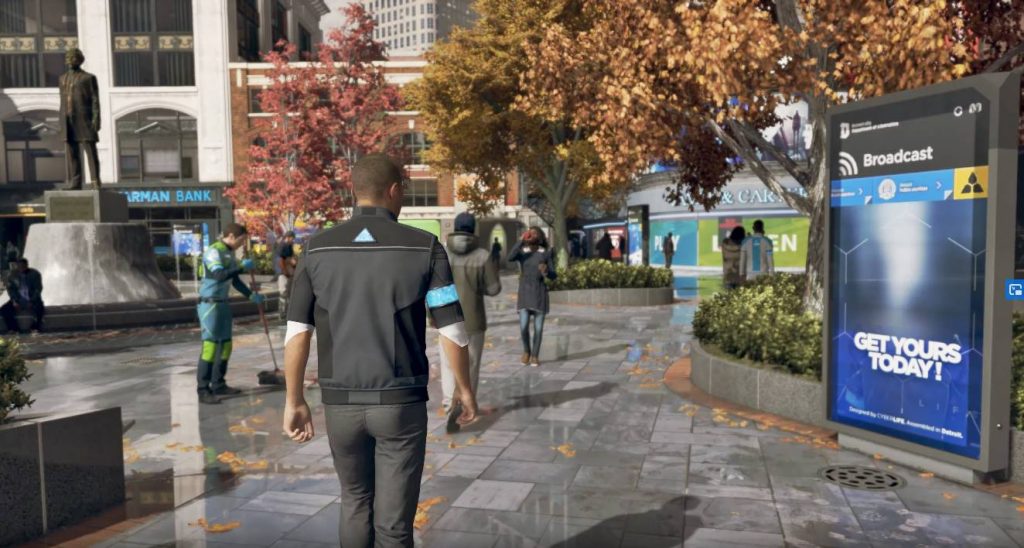 We are still working on this game and trying to figure out better fixes. But the truth is a lot of it depends on the developers. This is the second Console to PC port after Red Dead Redemption 2, that is very poorly optimized.

The good news is the developers are already aware of the issues this game is facing on PC. if there is any problem that is being faced by a huge portion of the player base then expect it to get fixed pretty soon.