What is a Prismatic Taken you ask? Keep reading to know everything about it.

What is a Prismatic Taken?

Whenever a Prismatic Taken arrives, a message will pop up on the left side of your screen telling you it’s location. It won’t grant you any extra loot if you kill it. Instead you will just get your elemental status fully charged. So if you want you can actually avoid worrying about it. 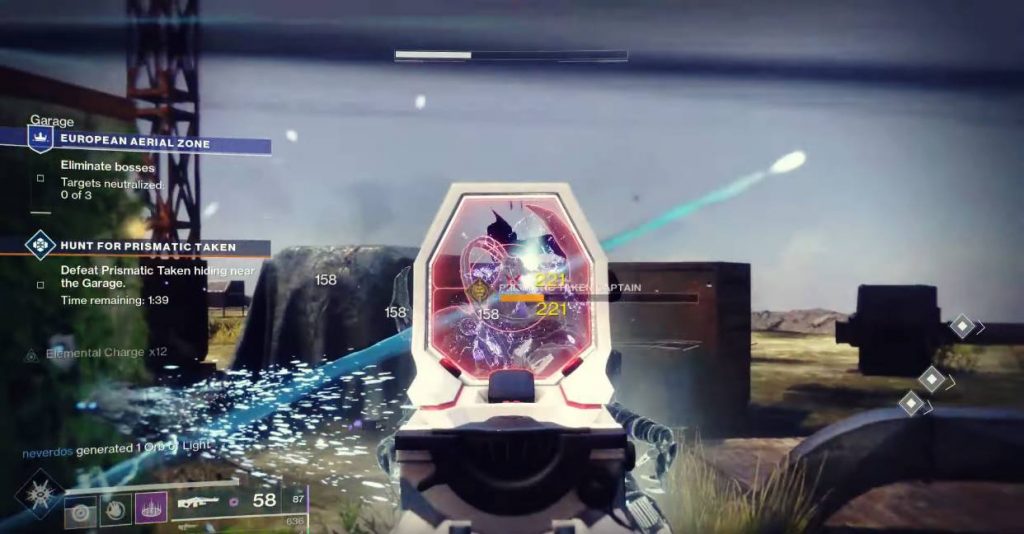 Where to find the Prismatic Taken?

There are a total of four locations where a Prismatic Taken can spawn. Here are the locations :

Garage – This location in on the right side of the map. It is closer to where you spawn initially.

Mall – Go to the back of the map and then on the left side and you will see the Taken pretty easily as it spawns on the roof of the building that is connected to another red building.

Ruins – Location is in the back-right corner of the map.