Shadowkeep or the Season of the Undying is finally here. And we all know that a new season means new Pinnacle weapons. But this time there are no Pinnacle Weapons. Instead, there are Ritual Weapons. 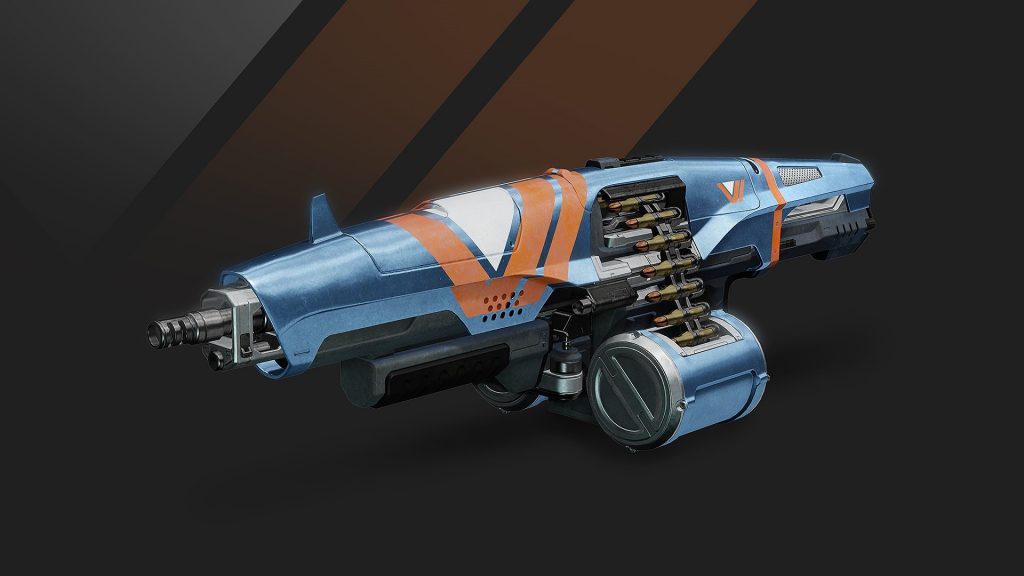 We are taking a look at Edgewise here, the Vanguard Ritual Weapon, and how to get it.

Destiny 2 Shadowkeep – How to get Edgewise – Vanguard Ritual (Pinnacle) Weapon

How to get Edgewise? 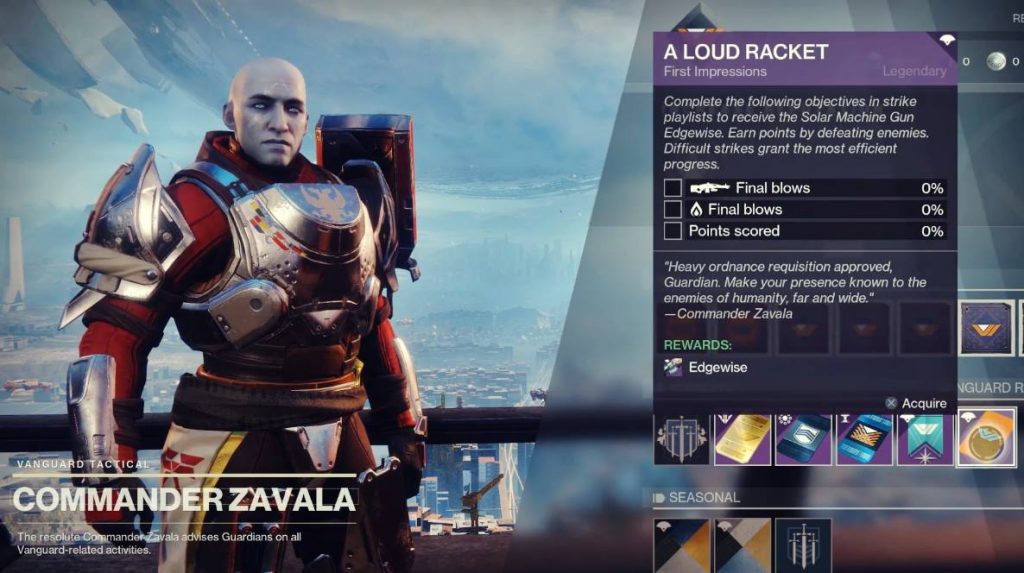 The process is pretty straightforward but if you are new to Destiny 2 then let me tell you that you can get all your Vanguard Pinnacle or Ritual Weapon quests from Commander Zavala. So go to Zavala and claim the Legendary Quest known as A Loud Racket. And here are the quest steps: