Witherhoard Catalyst – If you have managed to get the Witherhoard Exotic Grenade Launcher then you would be happy to know that there is a catalyst for it.

Destiny 2 – How to get Witherhoard Catalyst 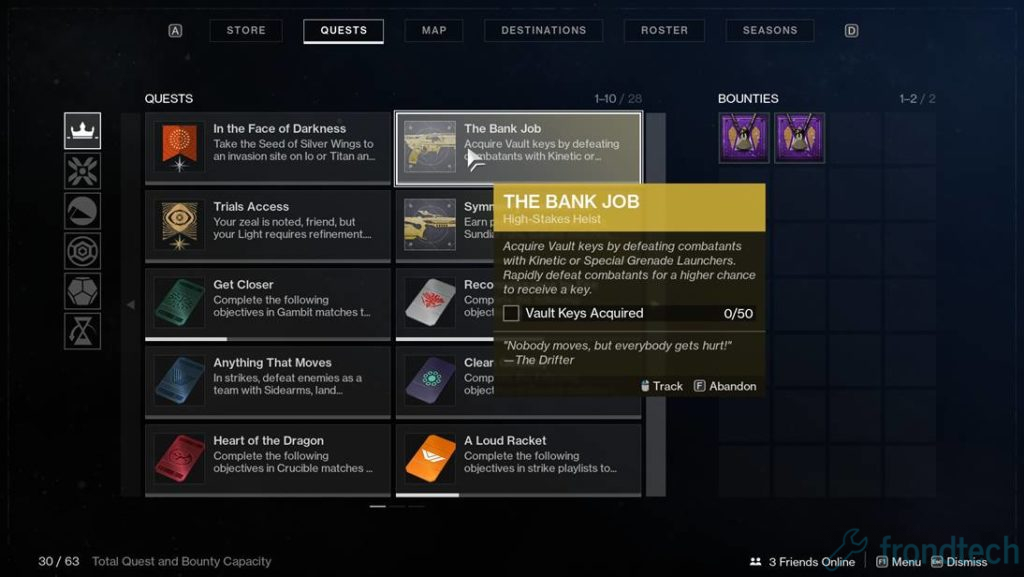 How to get the Witherhoard Catalyst

At this moment we do not have much information about the Witherhoard Catalyst. But what we do know is that the catalyst upgrades the Witherhoard to a Masterwork. Which means it will generate Orbs on multikills. And the weapon also gains a tracker that displays the number of enemies defeated with it at the same time.

The extra perks that come with the catalyst is still unknown. But I am sure that the full description about the catalyst will be out soon.

You unlock the following Perk :

Silent Alarm – Increases handling. Holstering this weapon automatically reloads it after a short period of time.

You get +40 Handling after fully upgrading the Catalyst.

How to Unlock/Upgrade the Catalyst

You have to Defeat 400 Enemies using this weapon to unlock this upgrade.

How to complete the Witherhoard Catalyst quest fast

Now if you remember, when Shadowkeep launched and Eriana’s Vow arrived. People were have a hard time completing the Eriana’s Vow Catalyst Quest. Many of us thought that the quest is bugged. But the reality was you needed to unlock some boosts in order to boost your progress.

Same is the case with The Bank Job quest. If you want to increase the speed of your progression then you need to unlock some boosts.

Here is the best way to complete the Witherhoard Catalyst Quest fast:

The article is still being updated. Please be patient.