Destiny 2 – How to get Watcher’s Shade Twitch Shader

The official Twitch Destiny Extension was released few months ago. It allowed players to showcase their builds while playing Trials of Osiris every weekend.

Bungie has been slowly building this feature and introduced bounties to earn Trials Tokens when reacting to matches. One Tuesday, a new bounty called Gifted Subs Bounty got introduced.

While this bounty will be available weekly, your first completion will award you two exclusive rewards: the Watcher’s Shade shader and the Stream of Light emblem, each of which will be available from Amanda Holliday in the Tower. Here is a look at the Twitch shader: 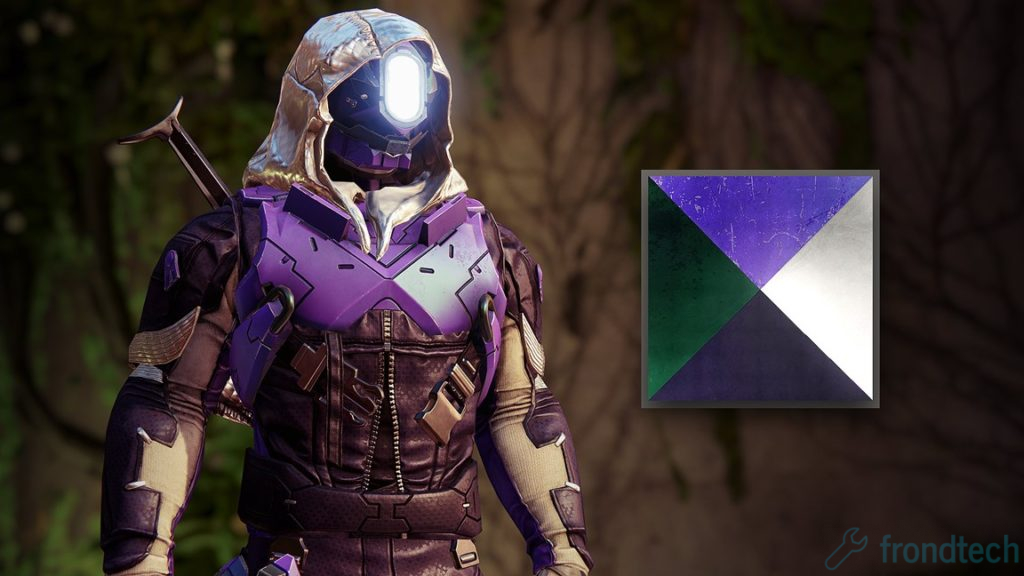 How to get Watcher’s Shade Shader

Here is how to get the Watcher’s Shade Shader from Twitch:

At this time, there is no planned end date of the Gifted Subs Bounty. While the emblem may be earned a single time, the bounty may be completed weekly for other in-game rewards.

If you do not see that bounty completed message on the Destiny 2 extension then just logout of Twitch one and login again.

The Destiny extension often malfunctions if you are using ad block on your browser. So, don’t forget to turn off your Ad blocker before you go and gift the subs.

For more information about the extension, Twitch bounties, and more, visit this help article: https://www.bungie.net/en/Help/Article/48844