Season 7 or the Season Of Opulence has finally arrived in Destiny 2 and it has brought a ton of exciting content to the game. There is a new raid, new exotics, new gear, etc. One of the most exciting part of this update is obviously the addition of new Pinnacle Weapons. The Crucible, The Gambit, The Vanguard, all three modes got new Pinnacle weapons with this Season 7 update. 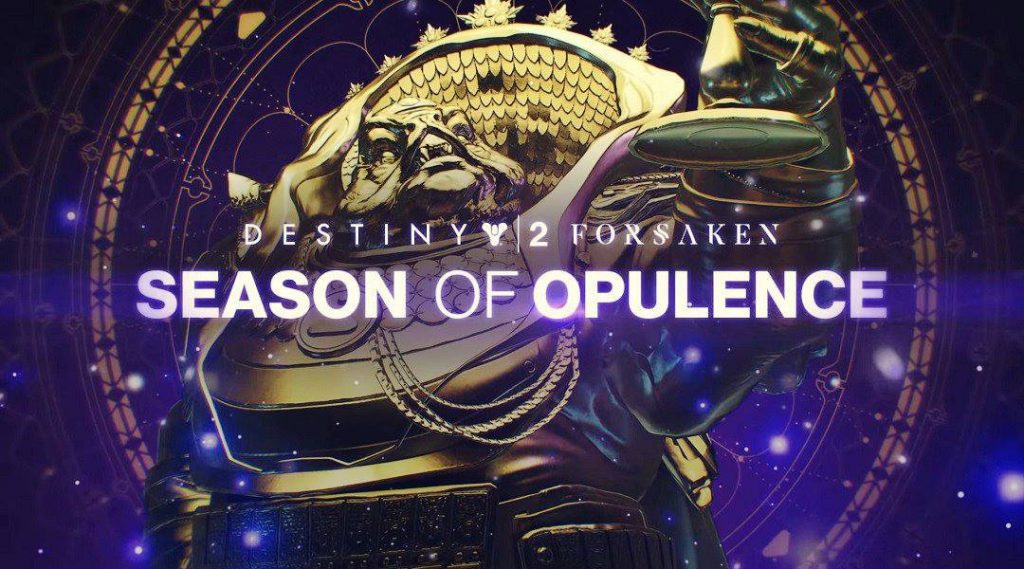 There is no denying that all three pinnacle weapons look very exciting. But the one that everyone is excited about the most is obviously the Crucible Pinnacle weapon, Revoker. So you are definitely here to know how to unlock it right? Here is how to get the Revoker Sniper Rifle in Destiny 2:

What is The Revoker in Destiny 2?

The Revoker is the new Crucible Pinnacle weapon of Season 7 or the Season of Opulence in Destiny 2. It is basically a Sniper Rifle that goes into your Kinetic or Primary slot. Bungie is calling it an Aggressive Sniper Rifle. Why ‘Aggressive’ you ask? Well it is because of the unique perk that the Revoker has. 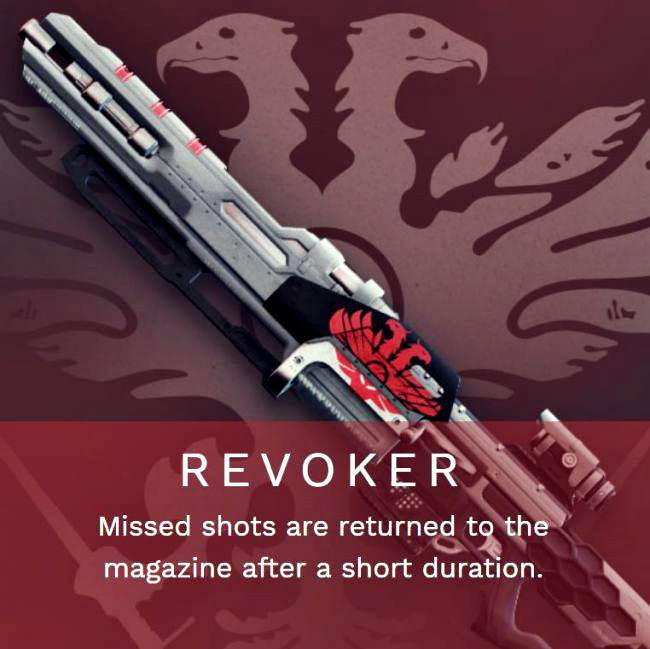 The perk is called Reverse of Fortune and it states that if you miss a shot with the Revoker then that bullet will be returned to the magazine after a short duration. So you can tell from the perk that Bungie is asking you to be aggressive with this sniper rifle and not be afraid of taking risky shots. This is going to change a lot of things in the Crucible because till now most of the sniper rifle players in the Crucible did nothing but hold a spot and try to land shots. the Revoker might clearly add a new dimension to Destiny 2 PvP. 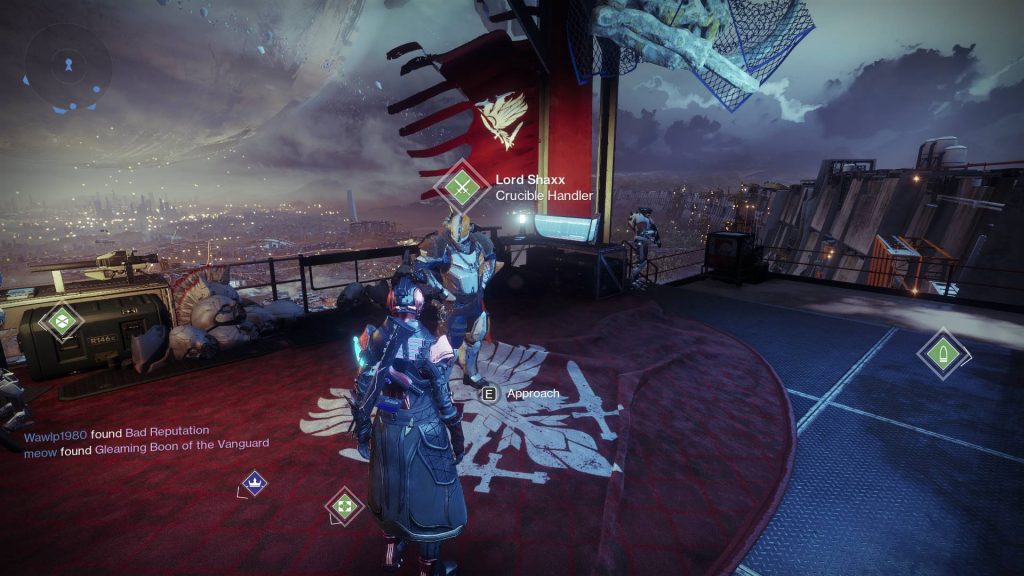 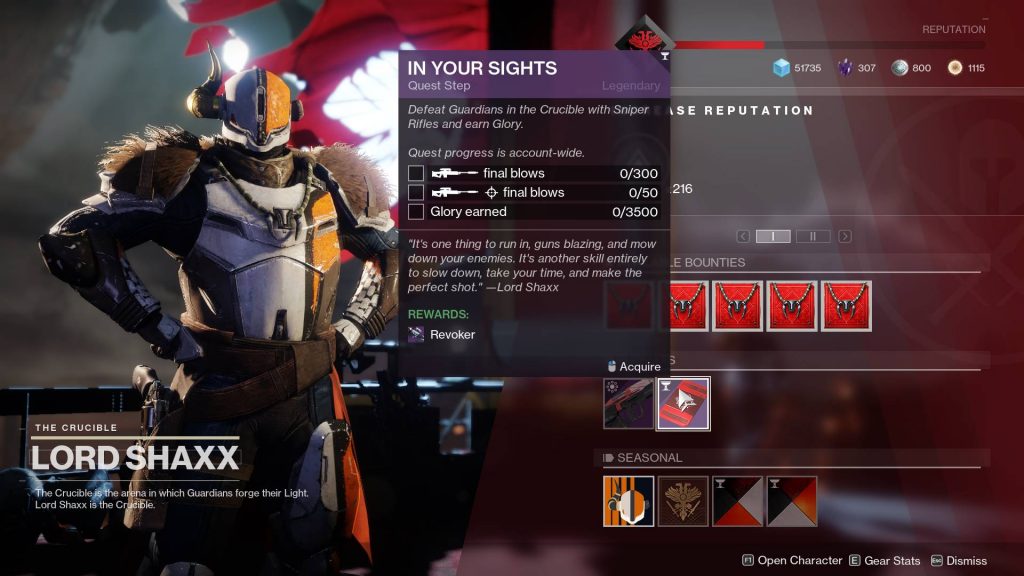 In order to get the Revoker you need to: 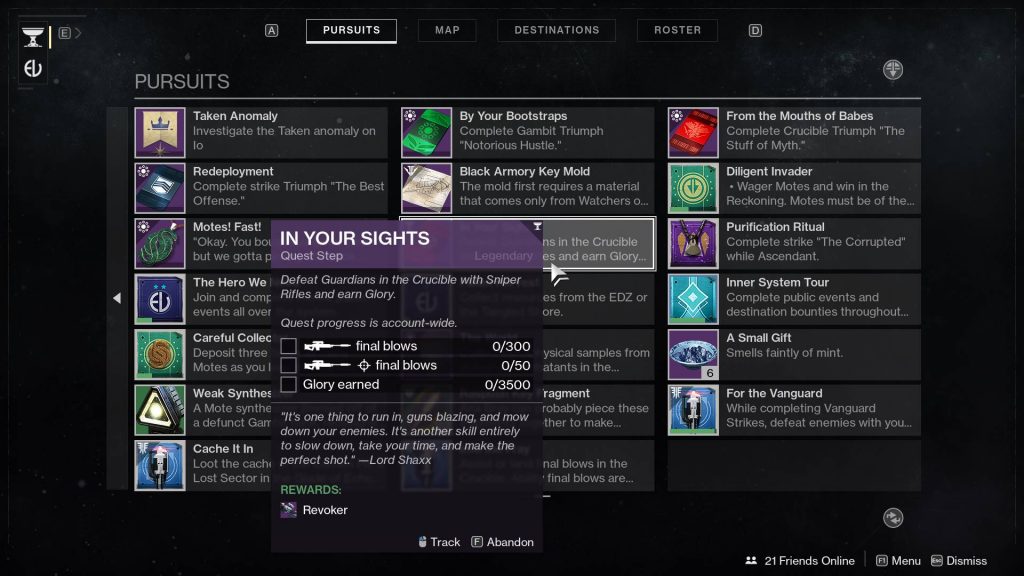 Tried Dauntless yet? Check out our Dauntless guides: