Wondering how to get the Peregrine Greaves in Destiny 2? Don’t worry we got you.

Destiny 2 – How to get Peregrine Greaves

Peregrine Greaves is an Exotic Leg Armor for the Titan class in Destiny 2. It is one of the best Exotics you can have for your Titan and the things you can do with this is pretty insane. You can deal very high damage with your shoulder charge abilities with the Peregrine Greaves. This Exotic is extremely useful for melting bosses or yellow health bar enemies and for shutting down Guardians using Supers inside Crucible. 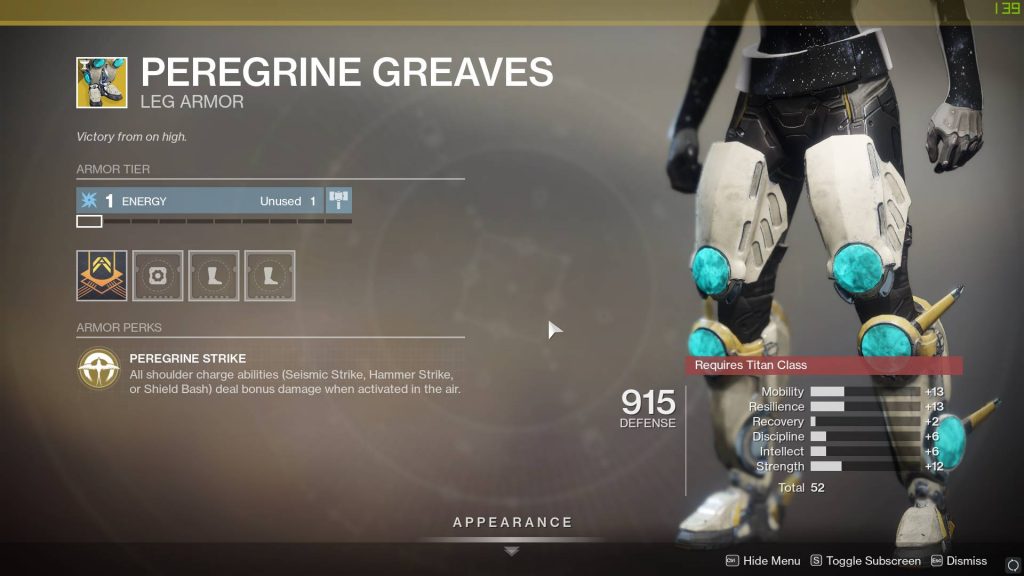 Where to find the Peregrine Greaves

Lets me start by saying that Peregrine Greaves is a random drop and the drop chance is completely based on RNG. With that being said, there are plenty of ways to farm for this Exotic. They are: 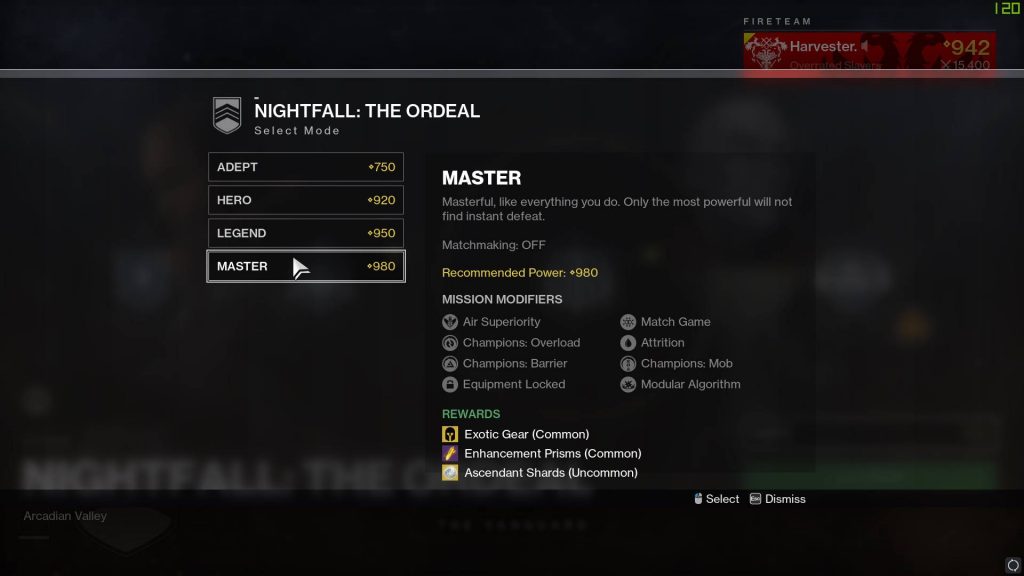 If you ask me the Nightfall Ordeal at the Master difficulty is probably one of the best locations for farming Exotics right now. The drop rate is insane. Yes the runs might prove to be extremely difficult if you are low level. But if you manage to put together a good team of decent power level with the right weapons and gear then you won’t even feel a thing. And if everything goes right then you would get showered with exotic armor and weapons.

The chests that spawn after you eliminate the bosses of normal Nightfalls, also have a decent chance of dropping Exotics. Before the Shadowkeep update when there was no such thing as Nightfall Ordeal. I used to farm normal Nightfalls for exotics and the majority of the Exotics weapons and armor are from those Nightfall chests.

I don’t know about others but I have got a lot of Exotic gear after completing normal Quickplay matches inside Crucible. Now I don’t know whether Crucible has an increased chance of dropping exotics just because it is PvP which is suppose to be quite challenging or not.

Some of my Exotics like the Astrocyte Verse or the Phoenix protocol which I failed to get from PvE activities, dropped for me in Crucible.

The chests you get at various locations inside all the Raids or the rewards you get after clearing encounters in Raids also have a huge chance of dropping Exotic Gear. According to me, The Last Wish raid has to be the most rewarding among all the Raids in Destiny 2.

If you think that this guide has helped you then let us know in the comment section below. Where did you get your Peregrine Greaves? Let everybody know via your comment. Happy Farming!