Unlocked a new Finisher but can’t figure out the way to equip it? Here is a guide.

Destiny 2 – How to equip or change Finishers 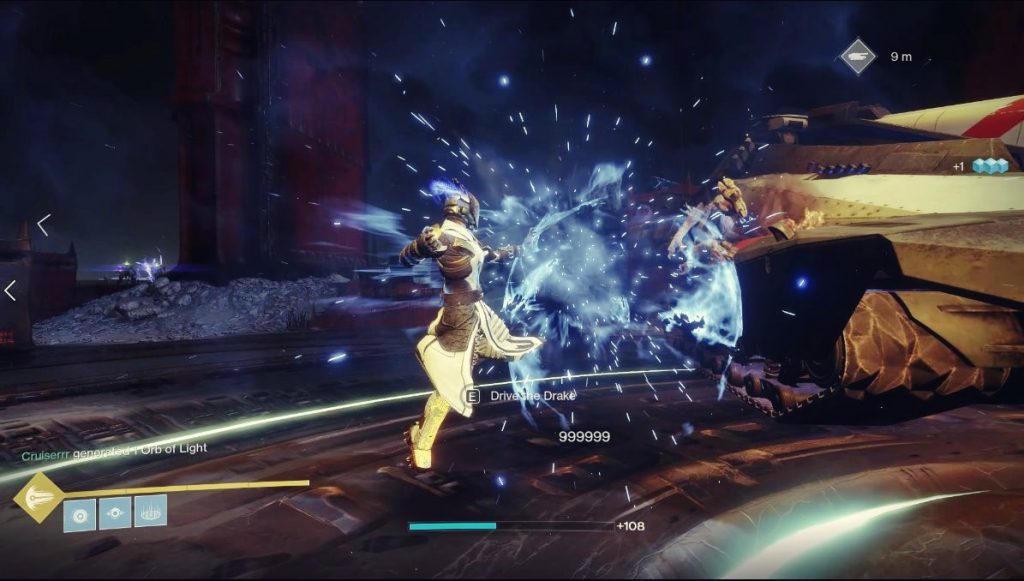 Finishers are a new combat feature that arrived in Destiny 2 with the Shadowkeep or Season of the Undying update. When an enemy is low on health, its body will start flashing and will have a circle above its head. That is when you go near it press your Finisher key to land a finishing blow. But remember that you will take damage during the Finisher animation so performing a Finisher is not always a good idea.

How to get more Finishers?

As of now there are two ways of obtaining new Finishers. They are:

Eververse Store – You can purchase new Finishers directly from the Eververse store. But you do require Silver for that which means you need real money.

Season Pass – If you have the Season of the Undying Season Pass then you will get few Finishers upon leveling your Season Pass. 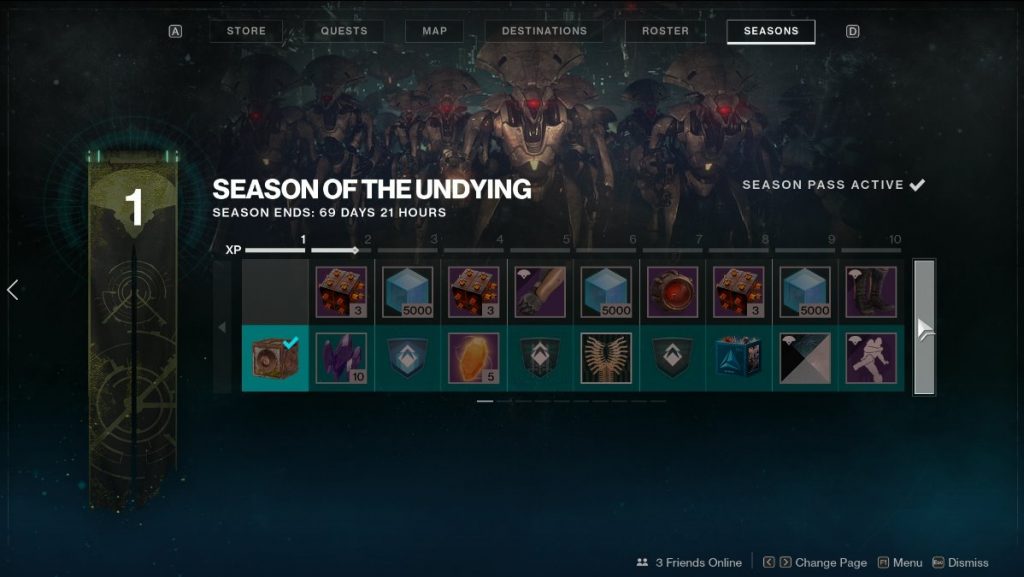 New ways of getting new Finishers might be available in the future but as of now there are only two ways.

How to equip a new Finisher or change an existing one?

The process of changing and equipping Finisher is pretty straightforward. Here are the steps: