A lot of players are scared regarding the recent bug that is going around. It is the character deletion bug. A few distinct cases of such have come to news, and hence players are in a state of panic and wondering if they need to be cautious about their characters getting deleted too.  Hence, here is all that you need to know about this bug of character deletion in Destiny 2. 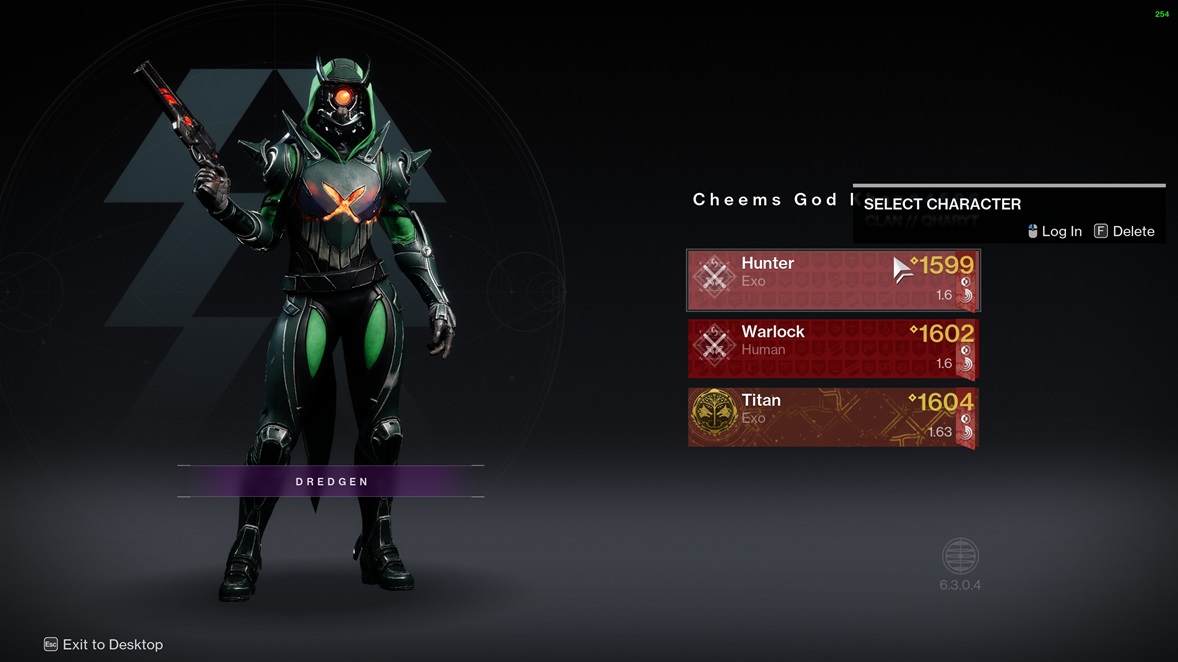 Exactly as the name suggests, the Character Deletion bug does what it says. Players who have reported that they got it had just logged into their accounts simply, followed to pick their character, and then were shown an error code with a black screen. When they tried to enter the game again, their characters were gone.

While this bug is very real and scary too, owing to the fact that the grind in Destiny 2 is not the easiest or quick thing to do, this bug has only affected 2–3 people as of now. So if you are someone who is wondering how to make sure this does not happen, know that it is based on the pure luck of the draw and the bug appears like an old error code, the cause of which is still undetermined.

Although to look at the bright side, the probability of you getting affected by the bug is highly slim, and this bug is thus a super rare one.

What is scary is the fact that the cause or the trigger of the bug is undetermined. However, the people who have been impacted by the bug have reached out to Bungie to restore their data and have been successful too.

The Bungie customer support’s help has been of immense help and also, the fact that they are aware of the bug and are working to resolve the issue and fix the bug, the character deletion bug should not be a concern for players. So you can be at ease.

Enjoy the last few weeks of the Season of Seraph and try getting all the best weapons from H.E.L.M. before Lightfall begins and the WItch Queen Era ends. That is all there is to know about the Character Deletion Bug in Destiny 2.