Deerling Location Scarlet Violet – Deerling is a Normal Pokemon of the Grass Type that you will find in Scarlet and Violet. This Pokemon will evolve into a Sawsbuck once it reaches level 32. It is a Season Pokemon and falls under the Field Egg Group. It has a catch rate of 190 with a base friendship of 40. This new Pokemon has been added to Scarlet and Violet, with both Shiny and Regular Versions available for you to catch.

So if you wish to add this Deer Pokemon to your Pokemon Collection, this guide will definitely help you out.

Deerling is a Season Pokemon which means it has different forms for different Seasons.

The Deerling Pokemon has four forms of four seasons; each time, it will appear in various regions in Paldea. Remember that the Spring, Summer, and Fall Form Deerlings can be found on the Plains, but for the Winter Form, you need to go and climb the Glaseado mountains to spot and catch one of the Deerling Pokemon.

I found my Deerling at the area surrounding Medali (West). 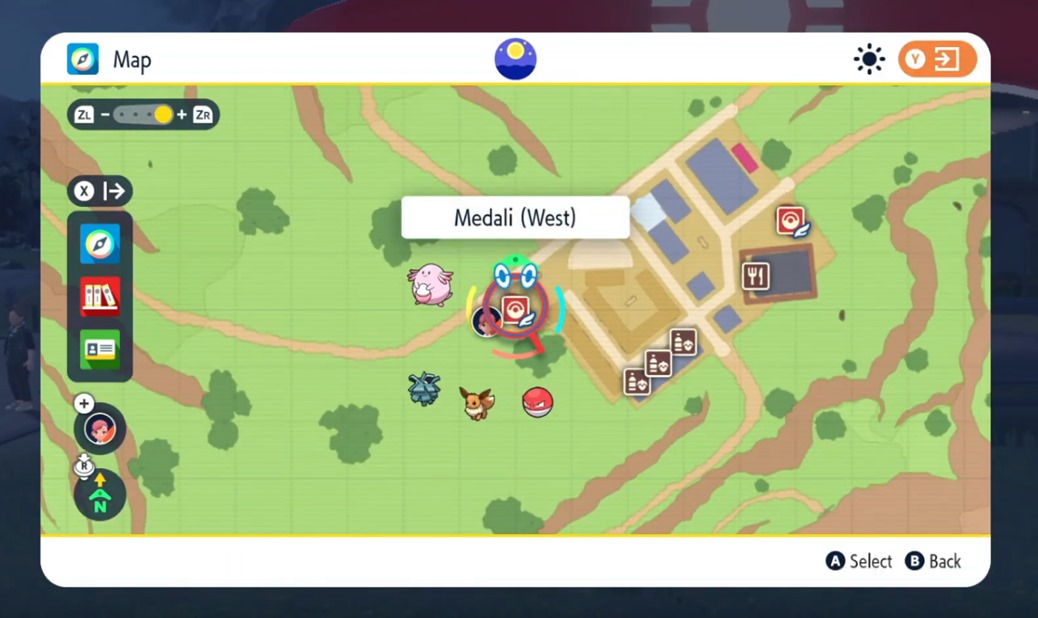 How to defeat Deerling in Pokemon Scarlet and Violet

Deerling is a Normal Grass Type Pokemon, and if you wish to take it to battles or if you are fighting against one as an opponent, then you should be aware of its abilities, weaknesses and resistances.

Here are the abilities of Deerling in Pokemon Scarlet and Violet:

Deerling is weak against:

The Pokemon can normally be damaged by:

You can use Natures like Adamant and Jolly to increase its Attack Stat and Speed Stat. It can, however, decrease the Special Attack Stat. The Pokemon drops off a Deerling Hair TM Material which can be used to get Energy Ball and Grass Pledge. Terastallize this Pokemon to receive a 1.5x Damage bonus to all its Tera Type Moves.

Deerling is a very cute-looking Deer Pokemon and its evolved form Sawsbuck is worth adding to your Pokedex.

So this was about how to get and defeat Deerling in Pokemon Scarlet and Violet.