Deathloop crashing and won’t launch – This technical guide will show you how to fix crashing and launch issues in Deathloop PC. A lot of PC users are experiencing them. So don’t worry, you are not alone.

After getting delayed for almost a million times, Deathloop is finally here. The game is an action-adventure FPS title from Arkane Lyon. Arkane Lyon is the same studio who were behind the critically acclaimed Dishonored games. Deathloop involves two rival assassins, who are caught in a mysterious timeloop on the island of Blackreef, doomed to repeat the same day for eternity. Players get to play as Colt, the only chance for escape is to end the cycle by assassinating eight key targets before the day resets. Learn from each cycle – try new paths, gather intel, and find new weapons and abilities. Your main objective is to break the loop.

The mechanics of the game are somewhat similar to that of Dishonored. And that works really well, in my opinion. The game is great, and so far it has been doing really well on Steam. But, that doesn’t mean that Deathloop is perfect. At the time of me writing this article, I found plenty of issues in Deathloop. And I saw a lot of players complain about issues like the crashing and various launch or startup errors on Reddit, and the Steam discussions page of Deathloop. Here are the issues that Deathloop PC players are experiencing, along with some steps to fix them. 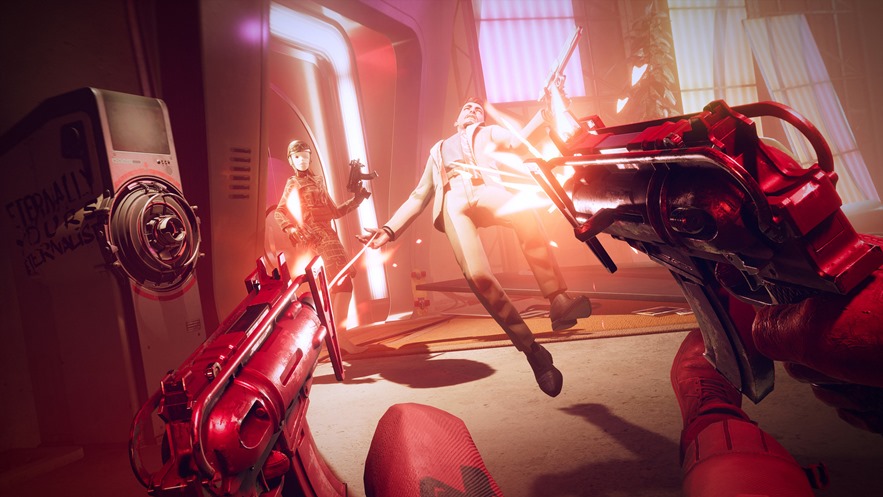 If you don’t know how to check your Windows version, then all you have to do is:

Your OS version and OS build details will pop up in a small window. The game is launching perfectly on my personal rig, and this is the OS version I am using: 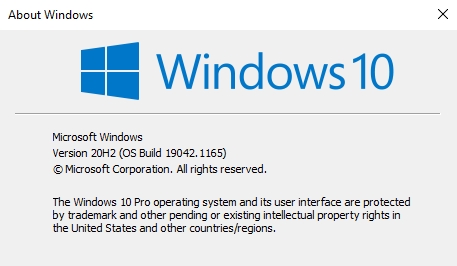 The first thing you should consider doing is, try running the executable file or .exe file of Deathloop as administrator. Just head over to the folder where you have installed Deathloop. You can find the folder easily by going to your Steam library, selecting Deathloop, clicking the Settings icon on the right, Manage > Browse local files. 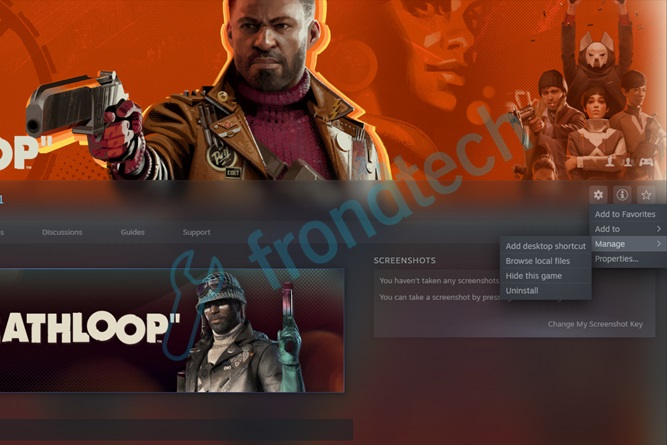 Right-click on deathloop.exe and select Properties. Now click on the Compatibility and check the box beside “Run this program as an administrator”. Start the game directly by double-clicking on the exe file, instead of launching it via Steam.

Check whether your Anti-virus software is blocking Deathloop/Steam or not. This has happened to a lot of games this year, it was the same case with Scarlet Nexus, Persona 5 Strikers and plenty of other titles, when they launched. The executable of Deathloop may be getting silently quarantined by some antivirus software, resulting in the software giving a false positive. Therefore, you may need to disable Real-Time Scanning function or Real-Time Protection function of your Anti-virus to play. If you do not want to completely disable the software, then you will have to add the executable file of Deathloop on the Exceptions list of your AV Software.

Use your default clock speeds if you are using an overclocked GPU/CPU. An overclocked GPU or Processor could cause a lot of issues if it is not being able to draw enough power from the PSU.

You can try verifying in-game files of Deathloop. If there are files missing, then they would get downloaded. Just go to your Steam library, select Deathloop and right-click. Now click on Properties > Local files > Verify integrity of game files. Restart Steam after the process is completed.

If you are using RivaTuner Statistics Server or MSI Afterburner, you might have to close them. The Void engine has some issues with those applications. The engine is causing conflicts with the apps, causing Deathloop to crash with the follow Error message:

Check out this fix from Steam user /filarion:

I noticed that I had AES extensions disabled in BIOS. I enabled them and… well, I’m getting a loading screen. We’ll see.

In my BIOS (hitting the DEL key to get there on bootup on my MSI motherboard) it is buried in the CPU feature set menu. I think this issue was specific to my problem. If you never messed with your BIOS, it shouldn’t be an issue.

A lot of users have tried this fix, and have actually confirmed that this works. Check out some of the responses: 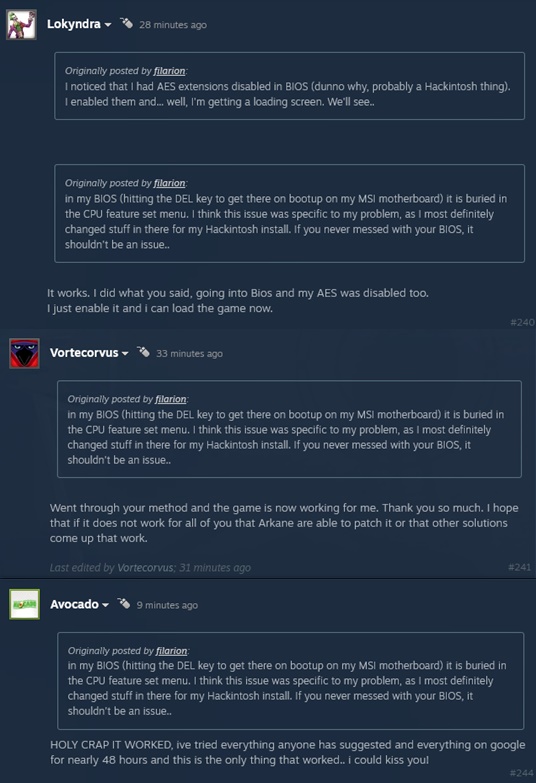 AMD has also launched a new Adrenaline driver for Deathloop. The version is Adrenalin 21.9.1 Optional. Install it and let me know in the comment section below, if the game’s performance has improved for you or not.

I will keep on updating this article with the very specific fixes as soon as they start surfacing on the forums. I promise you won’t have to look anywhere else. Until then, you can check out the discussions page on Deathloop. You will find a lot of people sharing similar experiences.

If you think that this guide has helped you, then let us know in the comment section below. Also, try checking out our other guides on Deathloop. Who knows, you might end up finding a something you have been looking for.