Darksiders 3 is a hack-n-slash action adventure-game where players play as FURY, sister of War and Death, who is the most enigmatic of the Four Horsemen, in her quest to hunt down and dispose of the Seven Deadly Sins.

Fury mainly relies on whips, swords, flails, daggers and magic in combat. She can take on multiple different elemental forms in order to enhance her combat capabilities by granting her new weapons, attacks and traversal abilities. It is a sequel to Darksiders II and the third entry in the Darksiders series. 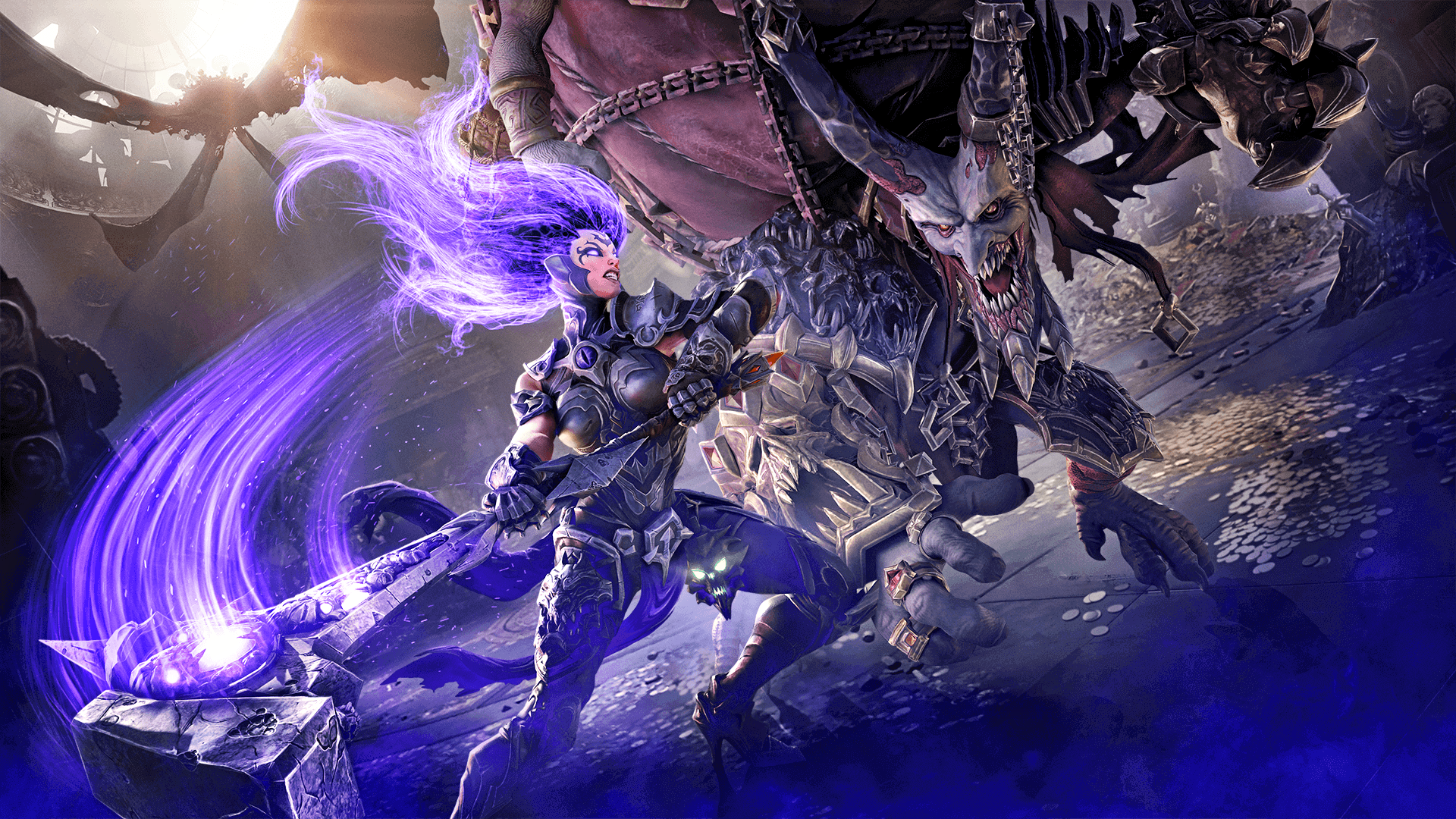 Despite being a very good title a lot of players have reported some performance issues in PC version of the game. Players have been witnessing lag and fps drops quite often during fights. Here is how you can fix any sort of lag, stuttering or fps drops in Darksiders 3 for PC: 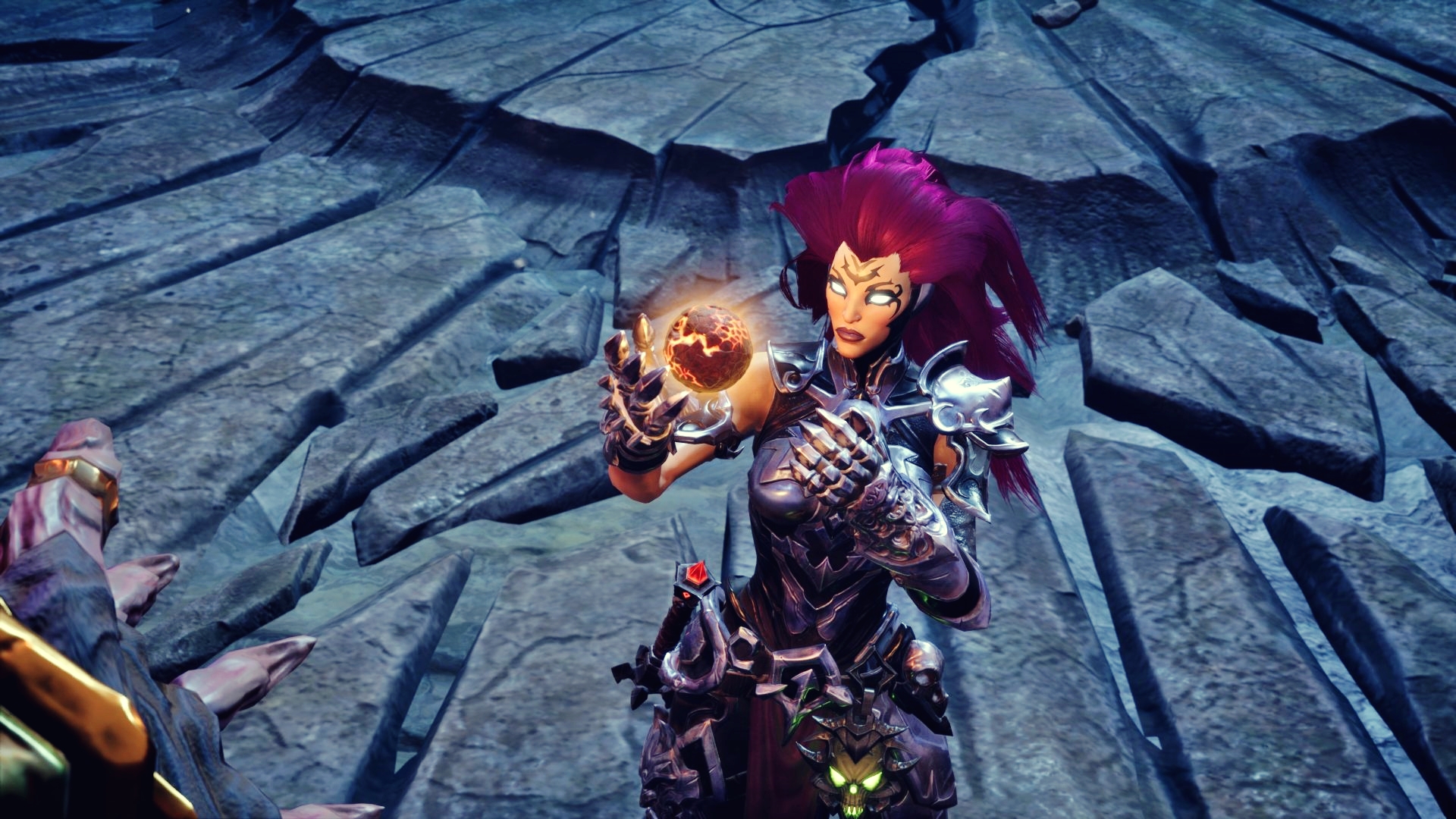 You have to make sure that your PC atleast has everything that is listed under minimum system requirements. Otherwise there is no point in trying to run this game.

Outdated drivers could be the reason of performance loss at times. Here are the links to the latest drivers for AMD and Nvidia graphics cards:

Increase Priority of the game