Cinderace Weakness Scarlet Violet – Released on the 18th of November, Pokemon Scarlet, and Violet has now been out for quite some time and is still a hit among the players.

The game is a Nintendo Switch exclusive. It features an open world with Pokemon to catch and even have a picnic with. One such Pokemon is Cinderace.

This Pokemon will mark its debut in the game as a 7-Star Tera Raid.

Hence, here is all that you need to and should know regarding the Sword and Shield Stater’s Fighting type transformation and also how you can counter its weaknesses. 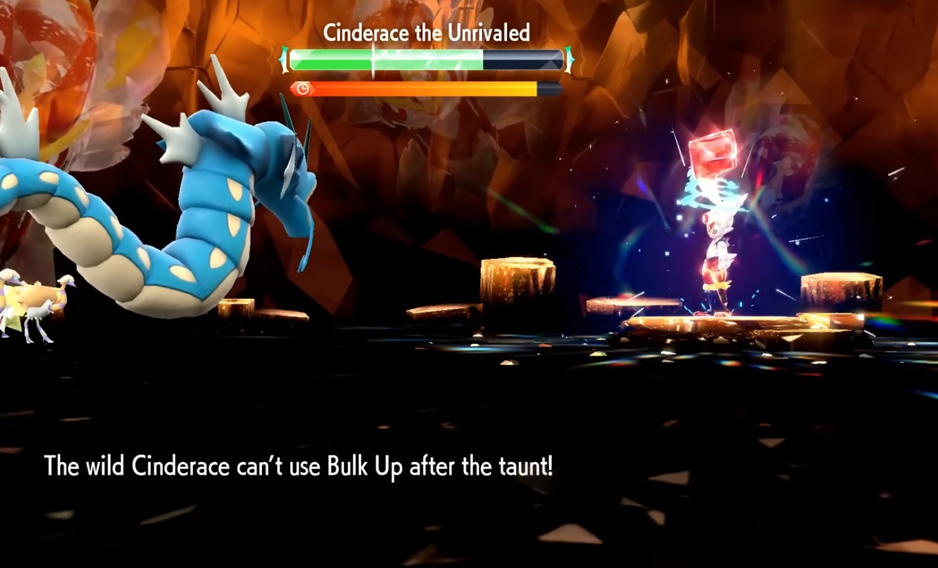 Weakness of Cinderace in Pokemon Scarlet and Violet

Cinderace was supposed to start its appearance as a 7-Star Tera Raid in Pokemon Scarlet and Violet. Although this Galat Starter is generally a Fire-type, it would get a whole new range of weaknesses and strengths when it would-debut as a Fighting-type raid boss in Gen 9 RPGS.

Still, the greatest weakness of Cinderace lies in Water-type moves. Although the Sword and Shield Rabbit has a greater pool of Pokemon that it proves to be extremely effective against, it also loses its usual weakness against the Rock type, mainly because of its Fighting Terastalization.

Hence, you really need to pay close attention and be careful while you select your Pokemon that you’d be bringing into battle due to the Scorbunny evolution being very difficult to deal with now.

A list of all the weaknesses of Cinderace in Pokemon Scarlet and Violet is given below:

Pokemon Types not recommended for Cinderace

The following are the Pokemons that we do not recommend using against Cinderace in the 7-Star Tera Raids. Even if you think your Pokemon has a move that will prove to be extremely effective against Cinderance, using the following pokemons will knock you out of the battle quickly.

Of course, you always have the option to use Tera shards in Medali City that’ll help you change your Pokemon type, and then you can exploit Cinderace’s weaknesses.

This special raid will be leaving the game on the 15th of January, 2023, so you do have some time to prep for the Galar starters new dual typing build.

That is all there is to know about Cinderace Weaknesses in Pokemon Scarlet and Violet. Stay tuned with us for further updates!