Chivalry 2 Crashing and Won’t Launch – Chivalry 2 is a multiplayer first-person slasher inspired by medieval movie battles. Players are thrust into the action of every iconic moment of the era – from clashing swords to storms of flaming arrows, to sprawling castle sieges, and more.

A lot of players who have bought Chivalry 2 on PC via Epic Games Store are facing a handful of errors. The game is crashing for some and for some, it won’t even launch or start. I understand that crashes and startup/launch errors could be caused by completely random factors. Still, there are some basic steps you can try to fix the issues.

The GeForce Game Ready Driver v466.63 from Nvidia adds support for Chivalry 2. No such specific driver from AMD though. So you should update your drivers to resolve any compatibility issues. This should be an obvious step by now. The newer the drivers are, the better will be their compatibility. The DirectX or Direct3D errors would also get fixed if you have any. Update your Windows 10 as well while you are at it.

There is a chance that the random crashes in Chivalry 2 are being caused by an overclocking application or utility running in the background. A lot of games have been suffering from crashes lately due to applications like MSI Afterburner. So it is best to stay on the safe side and run your graphics card on default speeds.

If you are getting errors like “vcruntime140_1.dll missing” or “MSVCP140.dll was not found”. Then go ahead and install the latest version of Visual C++ redistributable, as there’s a chance it hasn’t been installed correctly.

The launching/starting failure could be due to some corrupted files in the directory. You can fix that by simply repairing the game via Epic Games Launcher. Go to your Library in EGL and take your mouse pointer on Chivalry 2. Click on the Settings icon (…) beside the Launch icon and select the ‘Verify’ option. Wait until the process is completed. Finish by restarting the launcher.

If you are on Steam, you can just try verifying the files from the Steam Library.

Add the .exe file of Chivalry 2 to the Exceptions list of your AV Software. Or you can disable your Anti-virus software temporarily.

Just head over to the installation folder of Chivalry 2 > Right-Click on the .exe file > Go to Compatibility tab > Check “Run this program as an administrator”. And that is all you need to do.

Finally, if none of the methods mentioned above work. Then you have no other choice but to re-install the game. But this time choose a different location. 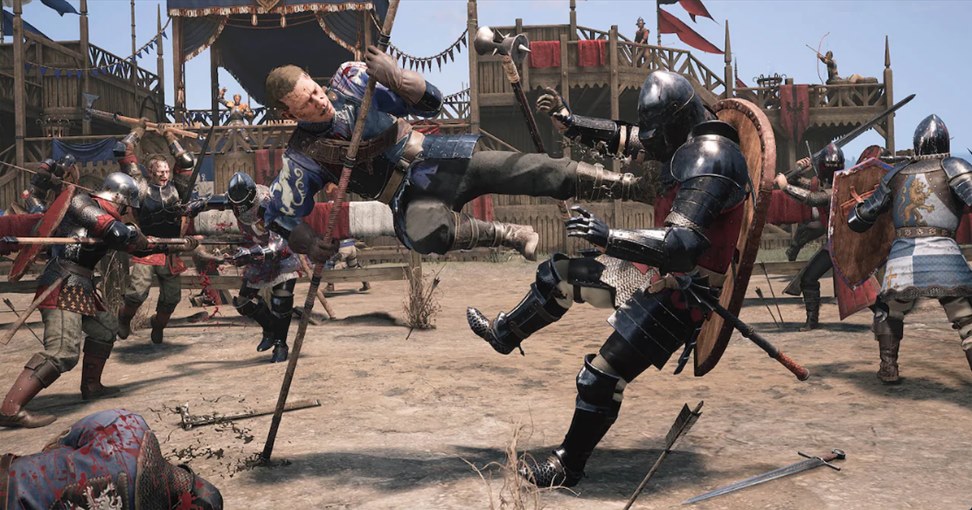 These are all the fixes we have at the moment for people for whom Chivalry 2 is crashing or won’t launch.