Calus mini tool God Roll – The release of the Season 17 or Season of the Haunted update has been going decent, so far. The update has not been able to generate the level of hype that Witch Queen did. But, Destiny 2 players don’t care. They just want something new to dive into.

Yes, Season 17 is a decent update, but that doesn’t mean that it is free from problems. In fact, it has received quite a lot of criticism. Many players are particularly mad at the fact, that Bungie took out the Menagerie weapons, just to recycle them and bring them back again as a major ISP of an update.

Personally, I don’t mind the move. Bungie has to make sure that the game doesn’t become stale, and for that, they are forced to completely push updates. And not every update is going to be as godlike as Forsaken or Witch Queen.

Anyway, all the Menagerie weapons are back again in Destiny 2. And with that, the Calus Mini-Tool is also back. If you ask me, it is one of the best weapons you can pick up for your Solar 3.0 builds. You can call this the “Solar Funnelweb”, actually.

Calus Mini-Tool is a 900 Rounds-per-minute SMG with a Magazine Size of 37. It is a Solar weapon, which means it goes to your Energy Slot. Let’s check out the stats: 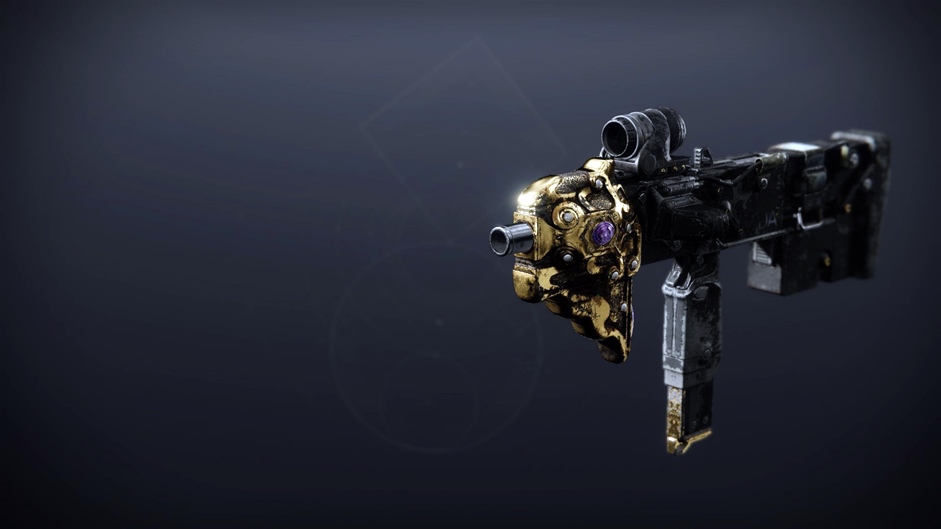 Before you start farming the Calus Mini-Tool, it is mandatory to know about the God Rolls for the weapon. Here they are. 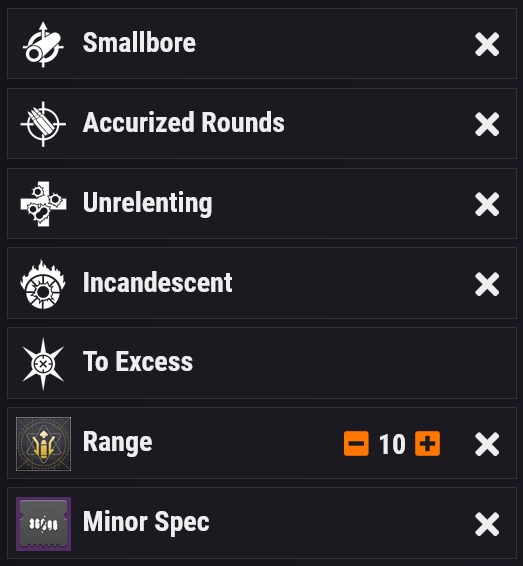 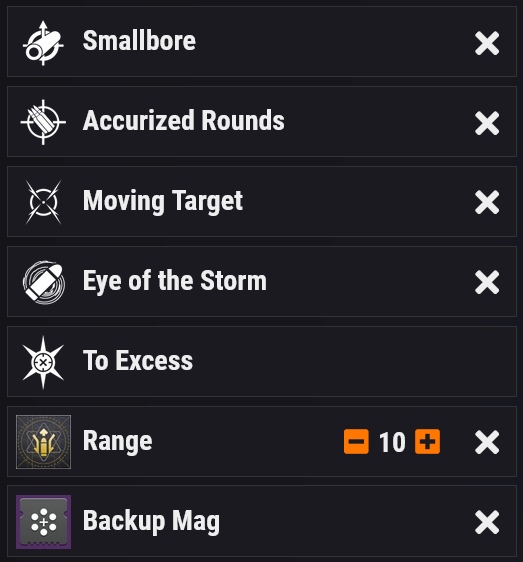 How to get Calus Mini-Tool in Destiny 2

To get the Calus Mini-Tool in Season 17, you have to unlock the Opulent Weapon Focusing Upgrade on your Crown of Sorrows artifact. Then you can claim as many Calus Mini-Tools as you want if you have enough Umbral Engrams, Opulent Umbral Energy, and Legendary Shards.

You can also get Calus Mini-Tool by opening Opulent Chests that are scattered across the Leviathan Derelict. You need Opulent Keys for that, though.