COD Vanguard graphics settings – COD Vanguard runs quite smoothly for the most part, but it looks like some players are experiencing some performance related issues here and there. It makes sense, as not everyone is sitting with a powerful gaming PC. In fact, according to the latest Steam Hardware Survey done on October 2021, shows that most of the gamers still game on low-medium graphics cards like the GTX 1050 ti, GTX 1060, and the 1650.

But this is the greatest thing about PC gaming. You don’t need overpriced hardware to play games, as you can customize the in-game graphics settings of the game you want to play and then get the best performance out of it, even if you have a low-end gaming rig.

Call of Duty Vanguard is finally here, and it is adding on to the hype that was already there, since the announcement of the trailer. People are thoroughly enjoying the title, and you can easily tell that by all the posts popping up Reddit. Check out this appreciation post by a Reddit user:

This is one of the most improved games from a beta that I can remember and one of the smoothest COD launches.

It looks much sharper, the sounds are fixed and it runs and plays much better overall. They have done a fantastic job and so far I love this much more than Cold War, which I have had fun with. The quality is just on another level entirely. Superb COD this year and the launch has been butter on my end.

Tweaking in-game graphics or video settings not only gives you a smoother experience but also gets rid of performance issues like sudden fps drops, stuttering, random freezing between matches, etc. The same is the case with Vanguard. Let’s see if it is possible to make this game run for people with low-end hardware by tweaking the in-game video or graphics settings.

Note: These settings are meant for low-end GPUs, and are set in such a way, so that users can get at least 60 FPS on Multiplayer. If you are out here, checking these settings for your RTX 3090, then you are at the wrong place. 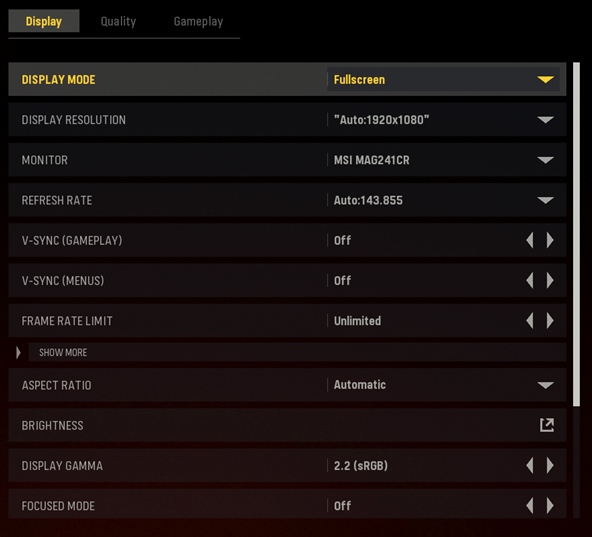 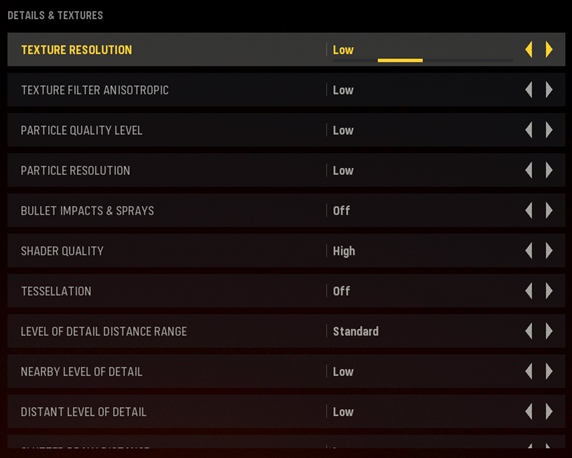 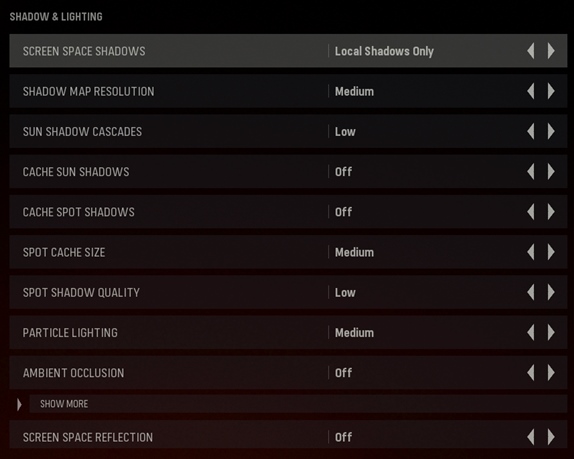 This how the game looks with the setting recommended above: