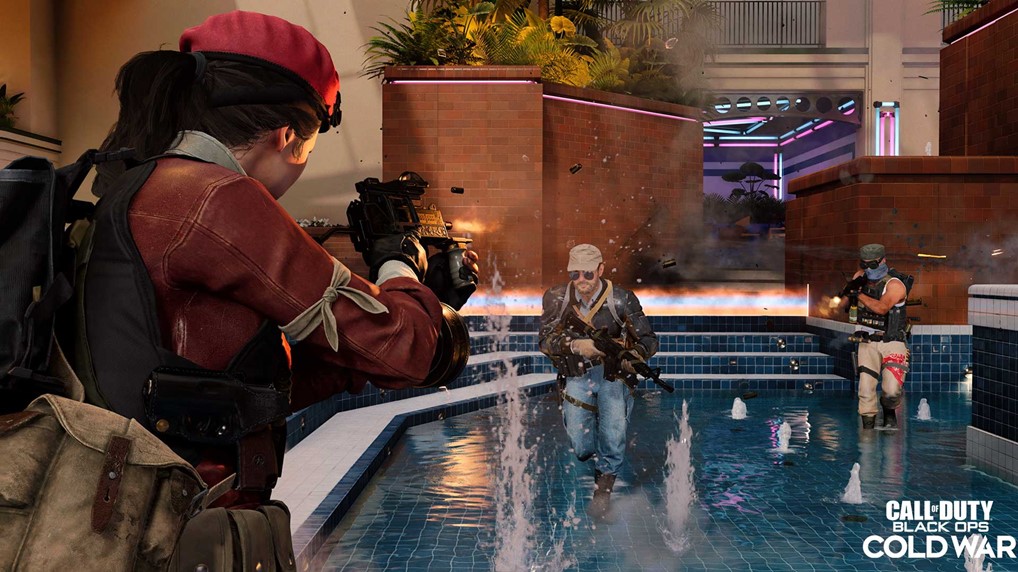 How to Unlock the Mac 10 in Black Ops Cold War

The Mac 10 is a SMG in COD Black Ops Cold War. The weapon is one of the five new weapons that came with the Season 1 update. Featuring an impressive fully automatic fire rate initially tempered by a slight vertical recoil and moderate damage, this new SMG benefits from improved handling speeds.

The Mac 10 might not be the best SMG available in the game. But people who are tired of using the MP5 might find this one interesting. They will get something fresh and different to play with. This weapon has a lot of potential and will certainly perform well when paired with proper attachments.

How to unlock the Mac 10

You don’t get access to the Mac 10 immediately after you launch the game, like some other weapons in Black Ops Cold War. This weapon is a Season 1 exclusive and requires some amount of grind in order for you to unlock it. Here is how to do it:

Now a lot of you might think that the weapon is tied to the Battle Pass which means you would need real money or COD points to get it. But that is not the case, even if you do not purchase the Battle Pass you still get 20 free tiers that every player can unlock. The Mac 10 is a part of those free tiers. Which means you can get this new weapon for free.