It is a bug where players are getting a message on top of their screens that says “Compiling shaders to optimize performance during gameplay“. And different people are witnessing different variants of this bug. For some the Installing shaders to optimize performance during gameplay is stuck at 0% and for some the message is popping up repeatedly even after the installation has been completed once.

This is really frustrating as this hinders the gameplay experience. And if someone tries to play the game when the shaders installation is going on, the game will lag horribly for them. 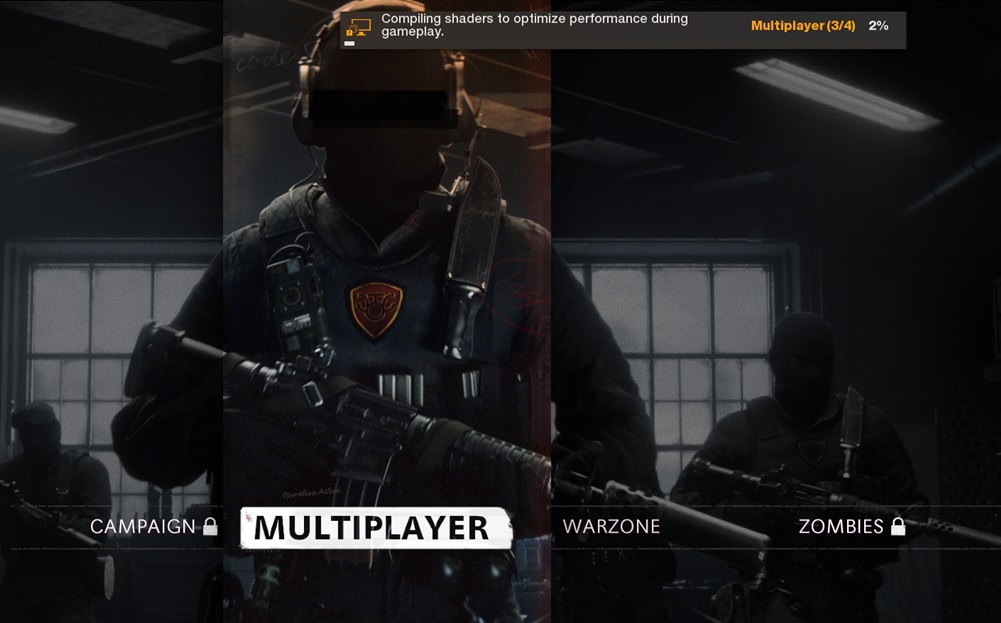 How to fix the Compiling Shaders bug in Call of Duty Black Ops Cold War?

People who have already played Call of Duty Modern Warfare 2019 and Warzone should know that there was a similar bug in those game. Instead of Compiling Shaders, player used to get Installing shaders. It got fixed so many times, but kept on coming back. It was probably one of the longest running bugs in MW and Warzone. The same is the case with Black Ops Cold War.

Now, there can be two reasons for why the installation progress is stuck at 0% for you. Either, it is really bugged or you do not have a powerful enough PC where the installation would be much faster. We tested this on two systems, one PC had a Ryzen 5 3600xt and the other one had an i3 9100F. And obviously the installation on the Ryzen PC was flawless and much faster. The compiling did get stuck on the i3-9100F PC and all we did was restart the game. After the restart, the installation did take some time, but it was completed.

But if the message is popping up repeatedly even after you have completed the installation once, then this is what you need to do:

If the problem you are facing is a serious one, then the best option would be contacting the support. I would suggest that you take a look at the official Black Ops Cold War Reddit. You will find a lot of players discussing these exact same issues.

Contents hide
What is this bug all about?
How to fix the Compiling Shaders bug in Call of Duty Black Ops Cold War?

If you think this guide has helped you, then let us know in the comment section below. Also, you can check out the other Call of Duty : Black Ops Cold War guides on Frondtech. Good luck!