Black Ops Cold War error code CE-34878-0 – One of the most anticipated games of this year, Call Of Duty Black Ops Cold War has finally been released and the game is doing really great so far. But looks like not everything is perfect in the game at the moment. 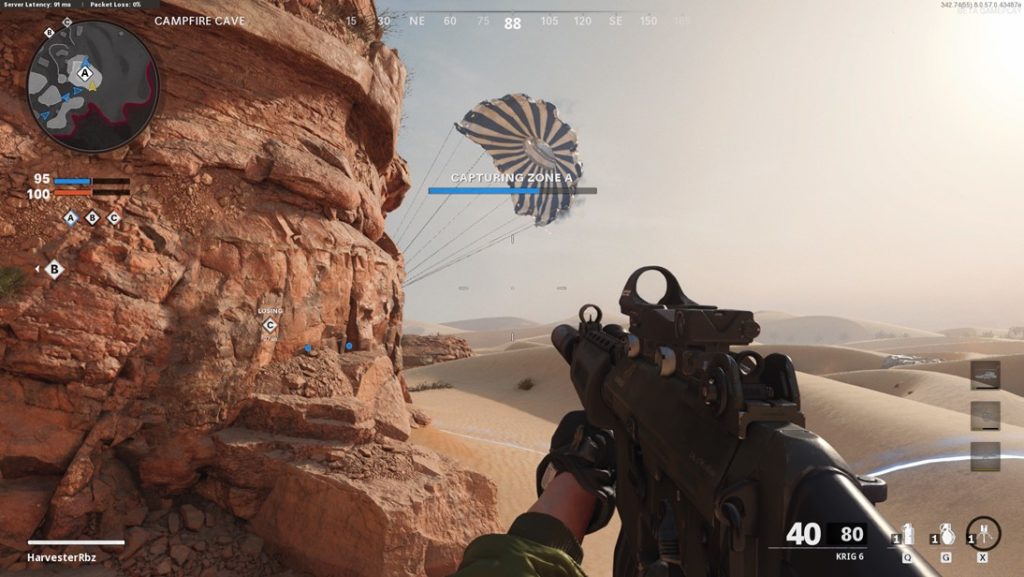 Unfortunately, the game is not completely free from performance issues. People have already started reporting about performance related problems, different bug & glitches, etc. Just like the PC version, the PS4 version of the game has it’s own set of errors. The one I am talking about here is the Error Code CE-34878-0.

This error is actually making the game crash for a lot of PS4 users. Here is a word from a Reddit user who is also facing this issue:

Basically, I’m under the impression that the game was designed to break last gen consoles and force players to buy new the next-gen. I have never had such a horrible experience with the launch of a game ever. Day 1 the game crashed my PS4 causing me to have to initialize, and then after all of that and reinstalling the game, it would error code CE-34878-0 repeatedly and ultimate I was able to track the source down to a corrupted download file from the game.

After reinstalling again that time and deleting the system saved data, as well as rebuilding my database, I tried it again and it didn’t error code, but then about 15 minutes later the actual data corruption notification popped up so I redid the process again, and then it worked. At least for a day.

However, just 10 minutes before writing this, I was mid game of zombies, and the game once again gave me a corrupted file notice, and to delete the app. As if that wasn’t bad enough, as soon as I deleted the app, it full crashed my PlayStation and caused me to initialize AGAIN just now.

Fortunately the user who has posted about this error first, went ahead and came out with a fix by himself. He suggests that you delete the saved game files from your system in Application Saved Data, then delete the game, and then rebuild the database. Depending on how much you have on your system, it could take a while. But in regards to time, it’s still less time than reinstalling all of your games.

A lot of other users actually confirmed that the method works. Here is what Reddit user /louballs022 has to say:

Update, I completely uninstalled the game and save files. Then I rebuilt the database and then reinstalled with save files from the cloud. Have had no issues knock on wood. Been about a week. Was normally getting errors every day

I am linking the original post below so that you can go and see what is going on there.

Black Ops Cold War has broken my PS4 from blackopscoldwar