Is the DX12 Ray Tracing setting greyed out or not available for you in Bright Memory Infinite PC? Don’t worry, there are working fixes for this issue

Bright Memory Infinite could be easily termed as the ‘Biggest surprise of the year’, the game got announced out of nowhere, and got released out of nowhere. It did manage to create a decent amount of hype since the trailer was shown for the first time.

The devs of Bright Memory have been quite vocal about Ray Tracing since the announcement of the game. They have been saying from the beginning that implementation of Ray Tracing has taken the visuals of the game to another. And I do agree with them. I played the game for a while, and I can guarantee that most of you have not seen anything like this.

Anyway, a lot of players who bought Bright Memory Infinite are complaining that the Ray Tracing option is not working for them. It is completely greyed out. Now, it makes sense for users who do not have RTX cards. But even users with RTX 3070s and 3080s are experiencing this issue. Check out this post from a Steam user:

Now the question is, can this be fixed?

I myself was having this issue to be honest. I have a RTX 3060 ti, and the Ray Tracing and DLSS setting was greyed out for me too. Here is what I did to fix the issue: 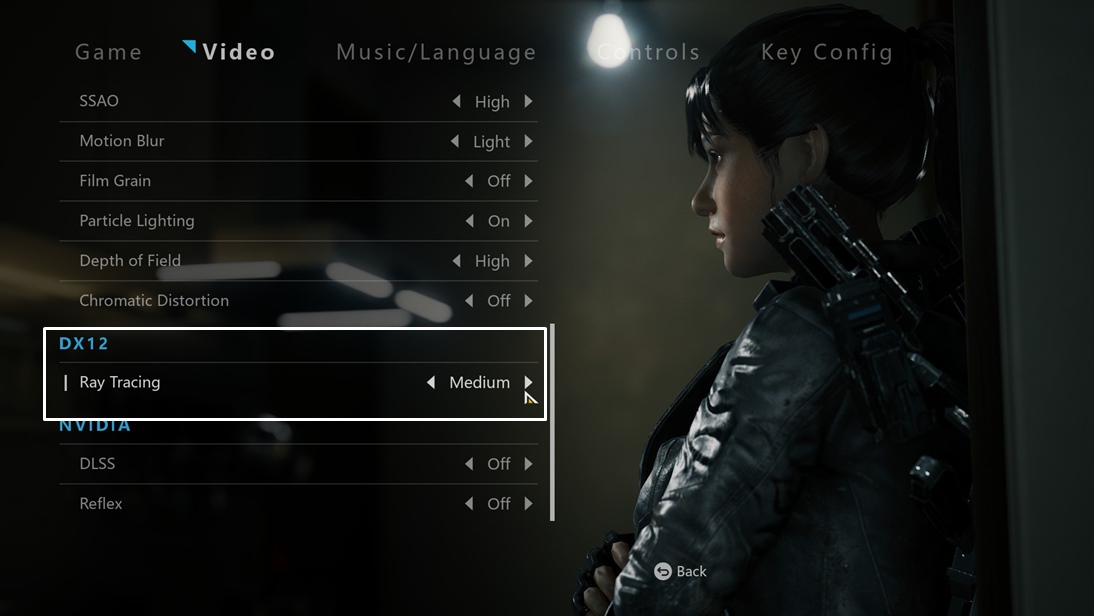 I have already uploaded a video playing Bright Memory Infinite at maxed settings, with Ray Tracing on. You can check it out if you want:

If you think this guide has helped you, then let us know in the comment section below. And for more Bright Memory Infinite guides, keep an eye on Frondtech. Good luck!