As the title tells you guys, this article is going to be about Brigand’s law in the game destiny 2. Brigand’s law is a 450 Rounds Per Minute Full Auto Arc Sidearm, with a Magazine size of 15.

The unique pistol was included in the season of plunder, which hands you the opportunity to add it to your collection of weapons you’ve got in the game.

There are a number of ways by which you can fit it into your loadout in the game. However, it all depends on what role you want the sidearm to play. If you ask me Brigand’s Law is easily one of the best weapons you can get for your Arc builds. And that is because of the awesome perk it can roll with called, Voltshot.

One drawback the weapon has is that it has a shorter magazine than certain other side arms. However, with all of that with an advantage, that it also has the ability to rapid fire, this could be beneficial to a lot of players not to mention, a powerful sidearm would definitely be helpful in all sorts of ways, for starters you’d have a good backup weapon in case something goes wrong.

Another fact to understand is that when or if you’re using Brigand’s law, you’d most likely want to be closer to your enemies, so you could use the rapid fire to your advantage, also, you’ll have to reload a lot, so we’d suggest you use the weapon accordingly.

First, let’s take a look at the Stats of Brigand’s Law, then we can move on to the God Roll: 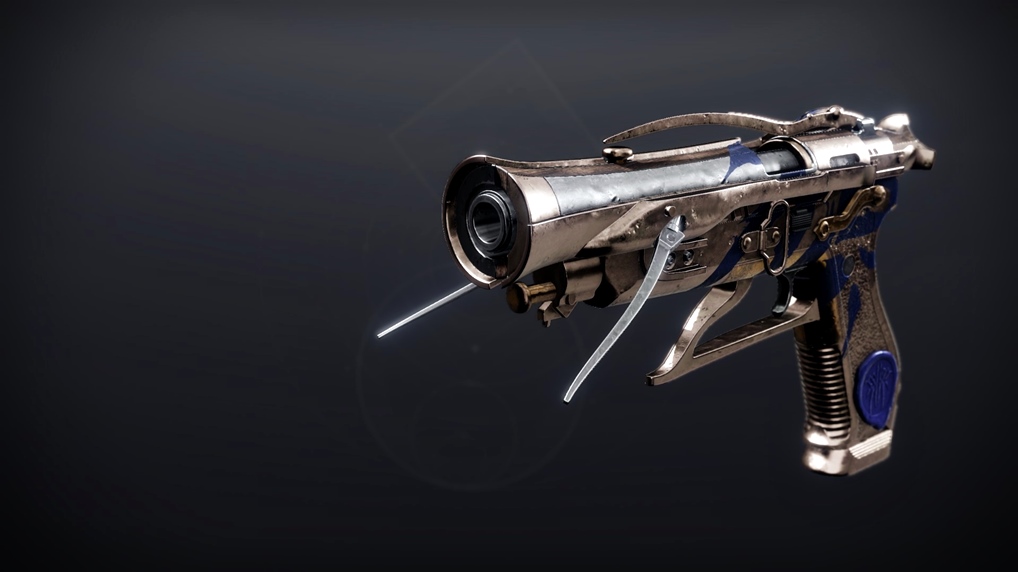 Anyway, before you start farming the Brigand’s Law, it is mandatory to know about the God Rolls for the weapon.

Let us now look at the perks to determine the best rolls for Brigand’s Law. These are the finest Brigand’s Law perk rolls for Destiny 2 PvE and PvP engagements considering course if you have the patience to farm the weapon.

How to get Brigand’s Law is Destiny 2 Season 18

The Brigand’s Law will be available for grabs all throughout the Season of Plunder. Let’s say that you have your hands or one of these, or maybe you don’t, but do not worry either way you’ve got Ketchcrash as well as the Expedition quests using which you can either get some better rolls on the weapon in case you’re looking to improve or personalize your Brigand’s law or get your hands on one of them in the first place.

There’s a very decent chance of getting Brigand’s law as you complete one of the tasks from either Ketchcrash or the Expedition challenges.

Additionally, you could find it when tuning Spoils of Plunder Umbral Engrams at the Star Chart, which is located in the H.E.L.M. You will have to head here to get your rewards for participating in those activities.

That’s all the insights we had regarding Brigand’s law in the game Destiny 2’s season 18. For more such articles we’d recommend you guys stay tuned to us at Frondtech!