Stuck at the never ending loading where all you see is a black screen and Claptrap dancing forever? Don’t worry we got you.

Borderlands 3 – Stuck at Claptrap Dancing loading screen – How to fix

Why is the game stuck at the loading screen? 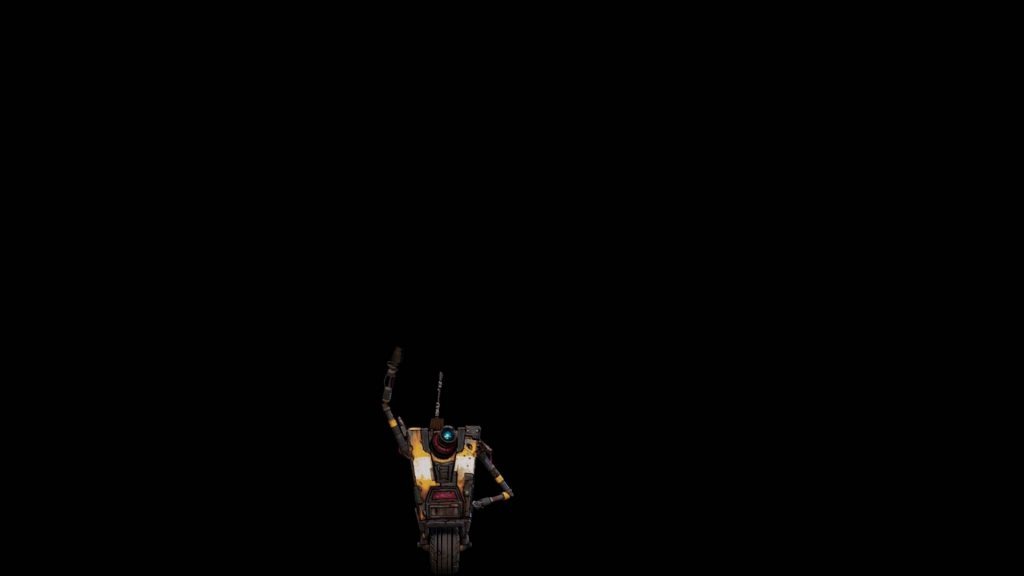 This might be caused by a bug related to DirectX 12. Most of the users who are reporting this bug are claiming that all they did was change the API from DirectX 11 to DirectX 12 (beta).

Here are the steps to fix this bug: