The DLC 4, which is the final DLC of the season, has finally arrived in Borderlands 3. The DLC is called Psycho Krieg and the Fantastic Fustercluck and it has brought some really big changes in the game. Here are the patch notes of the update.

Certain types of damage were unintentionally being passed to other enemies caught in the Phasegrasp. This change prevents those interactions, but no other changes have been made to this skill.

To apply hotfixes, wait at the main menu until you see a sign that says “Hotfixes Applied!” If you are experiencing any issues or want to provide feedback, please submit a ticket to support.2k.com. 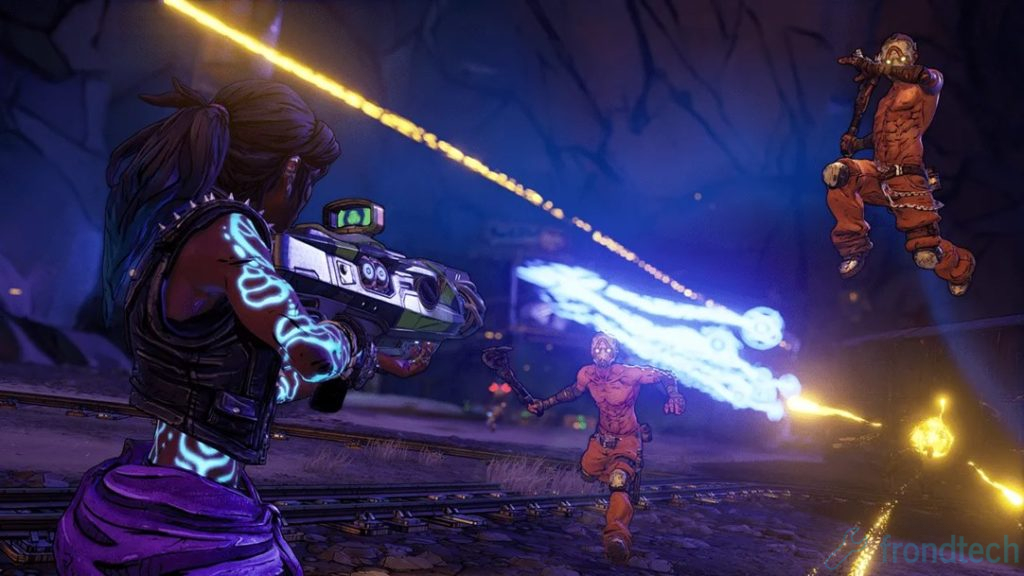