Here is the guide for the Mali Wannabees quest and how to make Borman Nates spawn for all you easter egg hunters.

Who is Borman Nates in Borderlands 3? 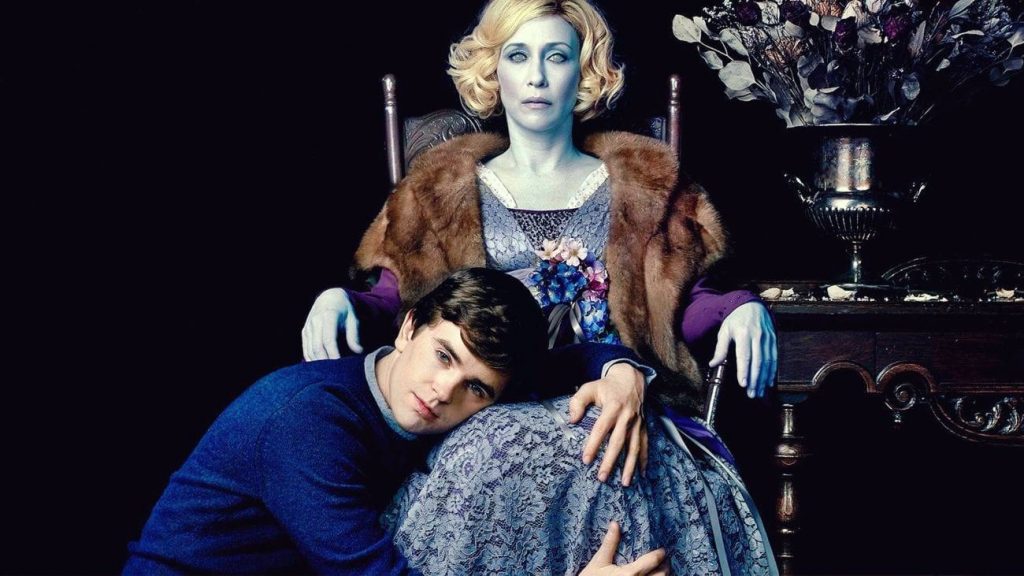 Well if you didn’t know, the character Borman Nates is a reference to the character called Norman Bates from the series Bates Motel which was adapted from the movie Psycho. It is obviously an easter egg and looks like someone at Gearbox is a fan of the Thriller genre. 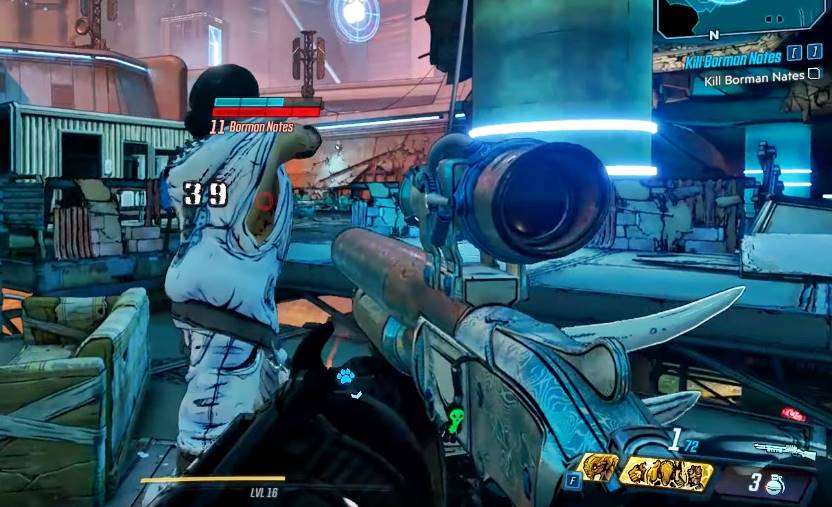 Start by spawning at the Meridian Outskirts and keep exploring until you come across a npc with the name Ziff. She will ask you to solve a murder mystery. Your job is to find who was the one to take part in the murder.

At first, you will be asked to visit the bottom part of a bridge, which is the murder scene, and investigate the body bags sitting there. After you are done, go to the supply vehicle.

In this process two names will come up, Rax and Max. Since it is not known that who the actual killer is, Ziff will ask you to kill anyone of those. You can pick anyone you want from those two as killing both of those will have the same outcome. You won’t find any specific gun or shield if you kill anyone in particular.

Once you are done killing one and leave the bridge, you will be given an option to kill the second one as well. And if you are lucky then Borman Nates will spawn for you on the bridge. Just follow the quest, kill Borman Nates and who knows you might find a legendary drop. Remember one thing, Borman Nates is not easy to kill so make sure that you are well equipped before you jump in the fight.