The Psycho Krieg and the Fantastic Fustercluck DLC or the DLC 4 has finally arrived in Borderlands 3 (BL3). This the final DLC of the season and it has brought some really good amount of content in the game.

You can get the DLC right away by launching your game via Steam or Epic Games Store. This DLC drop is a part of the season pass, you can also get it separately by buying it for $11. 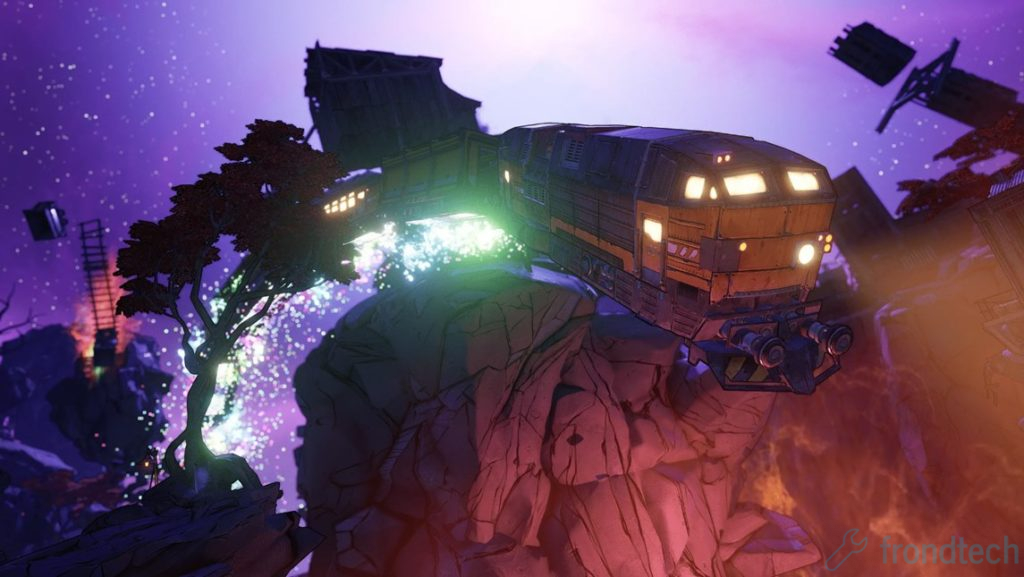 So what is this DLC all about? This DLC revolves around one the most popular characters in the Borderlands world, Krieg. Patricia Tannis theorizes that the Borderlands’ psychos are so uniformly deranged due to knowledge of a strange location that she calls “Vaulthalla.”

Seeing as your ally psycho Krieg typically communicates via screams of threatening nonsense, you’ll need to seek out the true nature of Vaulthalla directly within his mind.

The Level Cap has also been increased to 65. So I would recommend that you level up to 65 first and then start doing the new missions to get Level 65 Legendary loot.

How to start the DLC