Looking for The Butcher to complete your build in Borderlands 3? Don’t worry we got you.

Borderlands 3 – How to get The Butcher Shotgun

What is The Butcher?

The Butcher is a Legendary or Orange rarity shotgun in Borderlands 3. In my opinion it is one of the best shotguns you can get in the game and if you are using Fl4k’s crit build then get ready to shred everything in your way with a blink of an eye.

What makes The Butcher so powerful is the fire rate. This HYPERION shotgun has the fire rate of a SMG and it is Full-Auto. So imagine a weapon with one-hit kill potential firing at a speed of a SMG. Lets take a look at the description of The Butcher. The one I got is Holistic The Butcher. 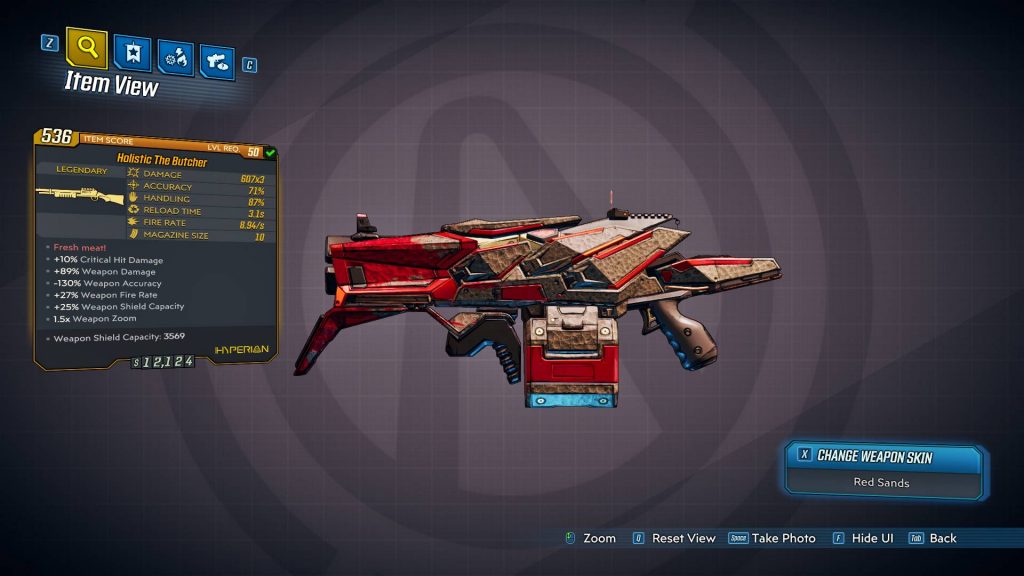 Where to find The Butcher?

Let me start by saying that The Butcher is a world drop. Initially in order to get The Butcher I was doing exactly what Youtuber Joltzdude139 has shown in his video. Collect Loot-O-Grams from Dinklebot and then turn them in to Earl. Unfortunately, I got nothing even after farming almost 150 Loot-O-Grams. Forget Legendary, I didn’t even get anything of the Epic rarity. I am at TVHM with Mayhem level set to 1 and my Luck is 7% almost. So the drop rates shouldn’t be that bad for me. I guess you have to really lucky to get something from Loot-O-Grams. 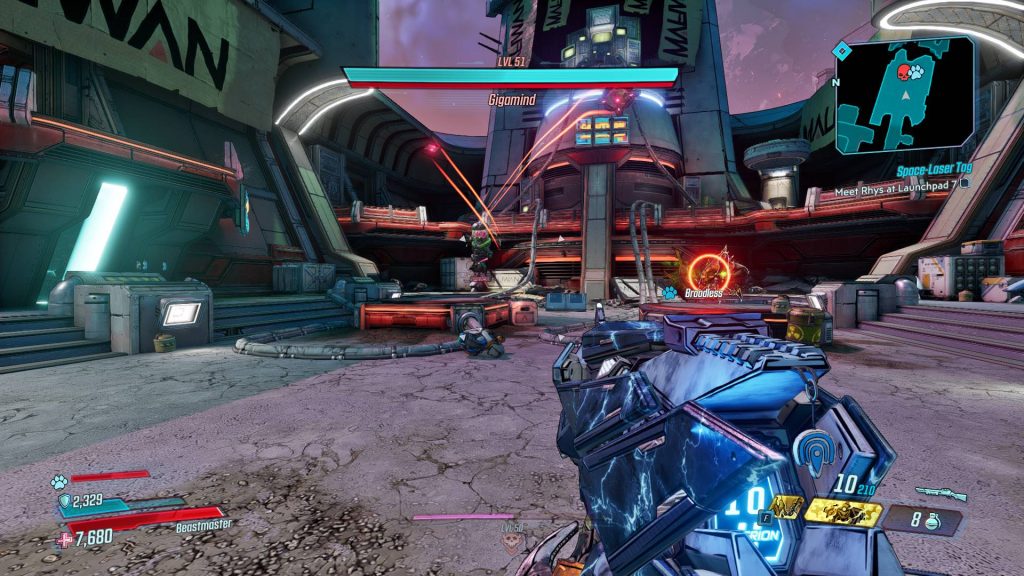 Anyway, I eventually stopped the farming and started progressing in the main campaign again. But I guess the RNG gods saw my struggle and finally decided to drop The Butcher for me. I got The Butcher from the boss Gigamind at Promethea. I got it on my first try. Gigamind dropped a total of whopping three legendaries on my first try. The Black Hole Legendary Shield, the Smart-Gun XXL Legendary SMG and of course Holistic The Butcher. So if you ask me, farming Gigamind is way better and more rewarding than farming Loot-O-Grams.