Wondering how to get the Kaoson in Borderlands 3? Don’t worry we got you.

Borderlands 3 – How to get Kaoson

Kaoson is a SMG of the Legendary or Orange rarity in Borderlands 3. The weapon arrived in Borderlands 3 with the new event called Revenge of the Cartels. This is undoubtedly one of the top tiers weapons in the game at the moment, and you should definitely farm for it if you want to stay alive for longer at Mayhem 10 level. The Mayhem 2.0 update has brought some really insane Legendaries to be honest. We have already covered the overpowered O.P.Q. System , Sand Hawk and the Yellowcake, so you can check them out if you want.

So what is so special about the Kaoson?  Well, this weapon, despite being a Dahl a SMG, behaves more like a Torgue weapon. Shots from Kaoson deal two type of damage. First is the damage upon impact and second is that the bullets stick to enemies and deal explosive damage after a second. The damage on this weapon is very high and the fire rate is pretty insane as well. And that is why Kaoson is easily one of the highest DPS weapons in the game at the moment.

Lets take a look at the description of Kaoson. The one shown here is an Anointed version called the Reflexive Kaoson (Level 56): 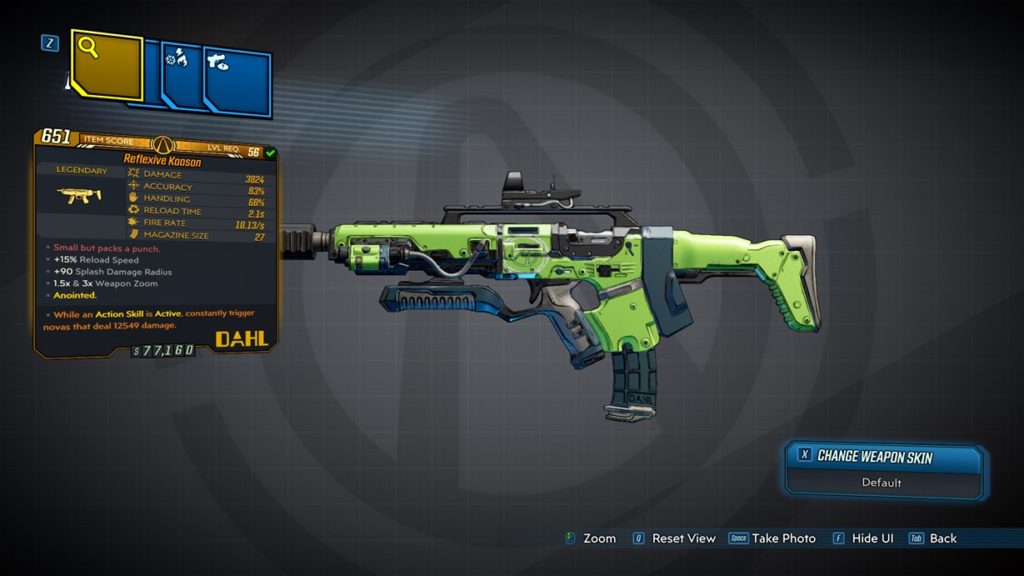 The good thing about this weapon is that everyone who has the base Borderlands 3 game can farm for this. The Mayhem 2.0 update is a free update and you do not need and DLC or Season Pass to play it. With that being said, in order to get the Kaoson you can go and farm the boss called Captain Traunt. You can find Captain Traunt at Athenas. Here is the exact location of Captain Traunt: 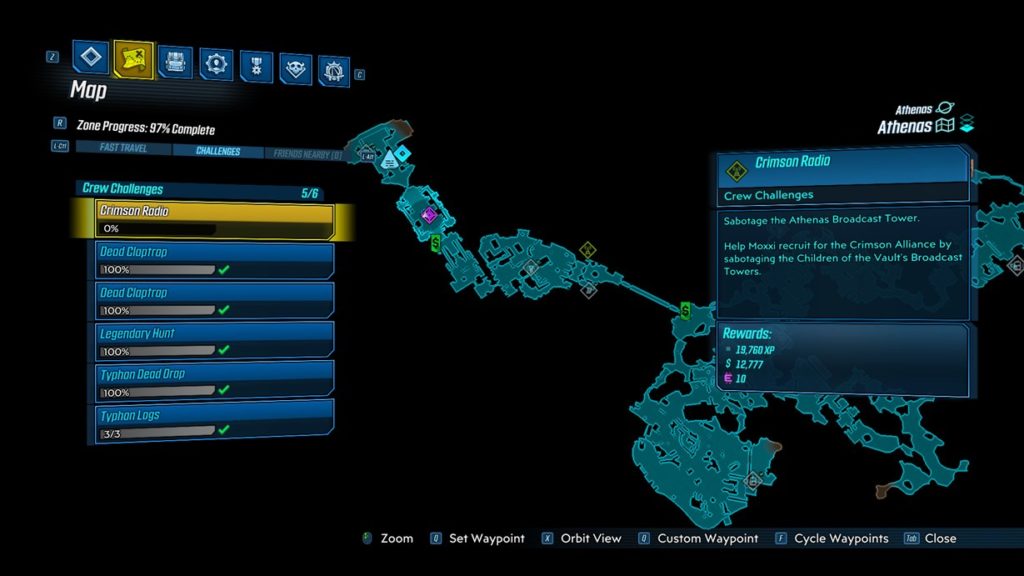