Wondering how to get the Smog in Borderlands 3? Don’t worry we got you.

The good thing about this weapon is that everyone who has the base Borderlands 3 game can farm for this. The Takedown at the Guardian Breach is a free update and you do not need any DLC or Season Pass to play it. With that being said, in order to get the Smog you can go and farm the final boss of the Guardian Takedown called Scourge The Invincible Martyr. You can find Scourge at Minos Prime. 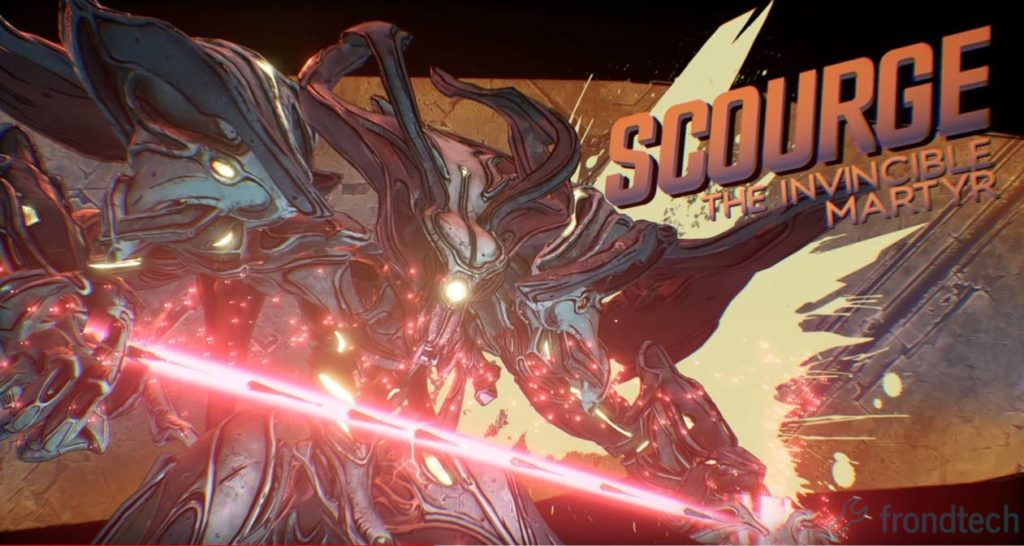 One thing you have to keep in mind before you go for the Guardian Takedown is that this activity is probably the most difficult activity in the game right now. The enemies have very large health pools and you have to complete the takedown before the time runs out.

Considering the amount of things you are suppose to do inside the takedown, it is going to be extremely difficult for solo players. The drop rate of the Smog is extremely low as well. So consider yourself lucky if you manage to get one in a single run.

The Smog is a SMG of the Legendary or Orange rarity in Borderlands 3. The weapon arrived in Borderlands 3 with the new Takedown at Guardian Breach update along with other legendaries like the Globetrottr. This is undoubtedly one of the top tiers weapons in the game at the moment, and you should definitely farm for it if you want to stay alive for longer at Mayhem 10 level.

So what is so special about the Smog? Well, after the nerf of Kaoson, this probably is the best SMG in the game right now. The Smog has a low fire rate but extremely high damage. You can achieve insane DPS with this weapon.

Being a Hyperion SMG, you obviously get a shield in front you every time you ADS with this. And as long as the shield is active, this SMG will shoot amped shots. You will deal damage that is almost double the base damage. Which makes this weapon perfect for taking care of normal enemies, as well as bosses.

Lets take a look at the stats of the Smog. The one shown here is an Anointed version called the Hostile Powerhouse Smog (Level 57):