Borderlands 3 (BL3) – How to get Contained Blast

Contained Blast drops from Abbdoxis on Ashfall Peaks at Gehenna. You need to obviously first go and start the Bounty of Blood DLC in order to get access to the mentioned locations. Here is the exact location of Abbadoxis : 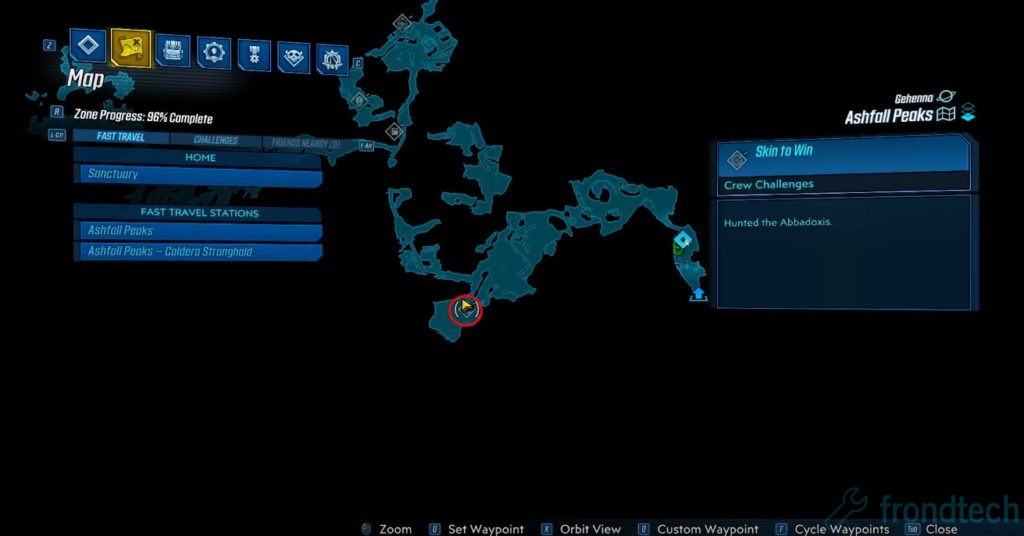 Abbadoxis is very easy to farm as it has no shields. Just make sure that you have a good Incendiary weapon and you will be completing your runs with a blink of an eye.

Now regarding the drop rate of the Contained Blast, I do not have much idea about it. The Contained Blast dropped for me on my very first run. So I didn’t bother farming any longer. I was farming at Mayhem 10 difficulty at Normal Mode(TVHM off). 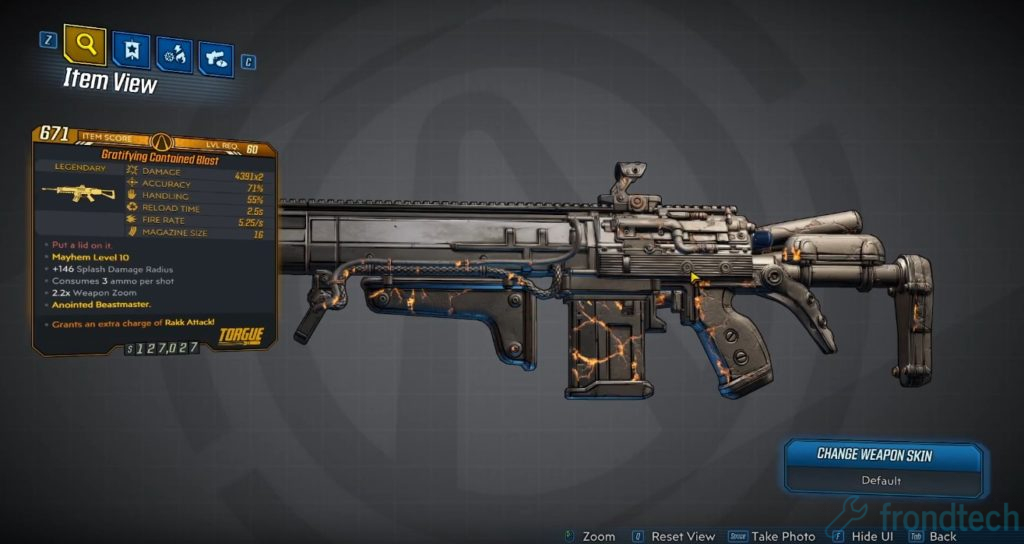 Contained Blast is an Assault Rifle of the Legendary or Orange rarity in Borderlands 3. The weapon is a part of the third DLC called Bounty of Blood. And is probably one of the best Legendary weapons that you can get from the DLC 3.

The damage on this weapon is extremely high, probably one of the highest in the game. And you can melt any boss in few seconds even at Mayhem 10 difficulty. It is highly recommended that you grab this.