Bloodhunt graphics settings – Another day, another BR. Bloodhunt is a free-to-play Battle Royale title that just got released. It is set in the streets of Prague, in the World of Darkness. Players take the roles of vampires who are trying to survive the sect war, battling both each other and an entity who tries to exterminate vampires. You can choose to play solo or squad up with your friends in Bloodhunt.

I really liked the movement. As a regular Apex Legends player, the movement did not feel clunky at all. You can use ranged weapons, melee weapons, and vampiric powers. Overall, I would say that this game definitely has some potential.

Now let’s talk about how the game runs on PC. I played the game for almost 2 hours, and to be honest, I did not face any sort of performance issue. But I can understand that not everyone is sitting with a high-end rig. It looks like some players are experiencing some performance related issues in Bloodhunt. The latest Steam Hardware Survey done on September 2021 shows that most of the gamers still game on low-medium graphics cards. That is why I decided to make this graphics settings guide, catered towards the users with low-medium end rigs.

This guide will show you the best graphics settings for Bloodhunt or Vampire: The Masquerade – Bloodhunt, for low-medium end gaming PCs. You will have a smoother experience in-game, and it might also help you eliminate various performance issues, if you are having any, of course. 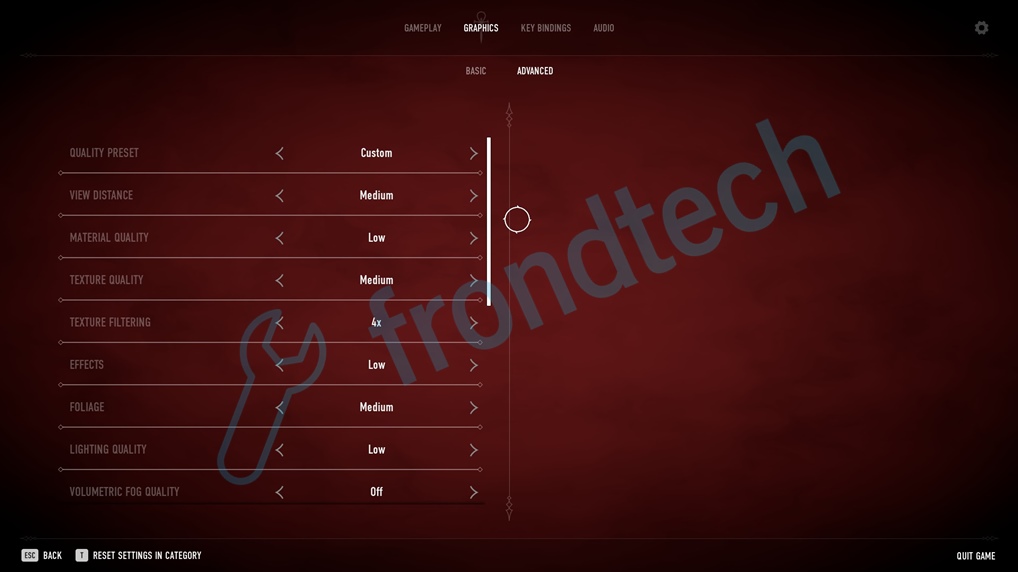 Now, about AMD FSR, it is only worth turning it on, if you are using it on the Ultra Quality setting. I went ahead and tested the other 3 options – Quality, Balanced, and Performance. And for some reason, all three of these settings make the game look like it is from 2010 or something. The ‘Ultra Quality’ setting is the only setting that maintains good visuals and, gives a good fps boost at the same time. This setting can increase your average fps by 50-60 on some GPUs. Yes, 50-60 fps! But then, you might ask, “Why have you recommended that we turn it off in the guide?”. Actually, I don’t recommend turning it off. Use it if you want. I personally don’t like it because it adds unnecessarily Sharpening to the game. I don’t like my games to look extra sharpened. To each, their own.

Surprisingly, the game looks quite good with the settings given above. Check out this in-game screenshot: 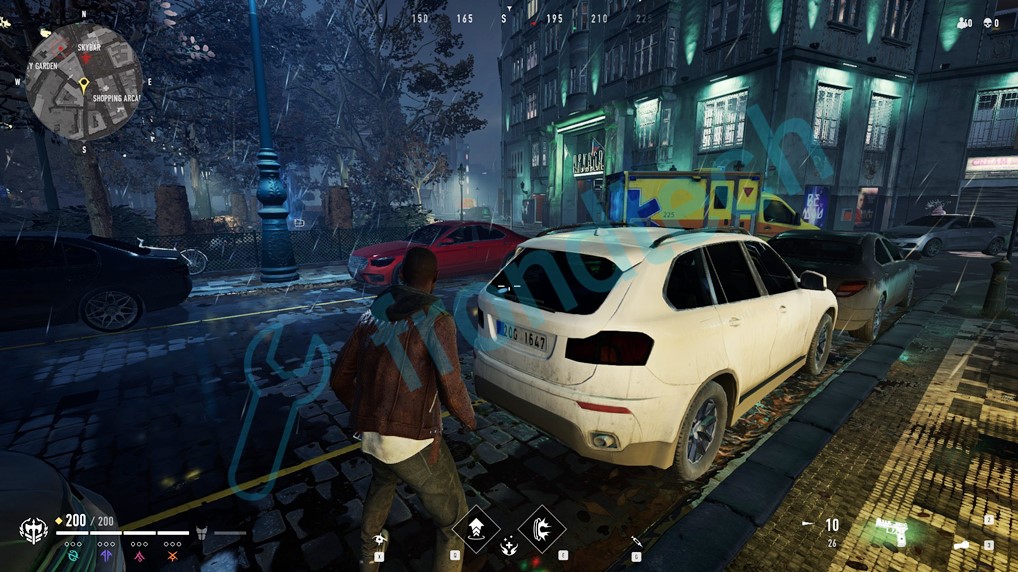 I played the game for more than 2 hours on the GTX 1650, and I would say that Bloodhunt is quite optimized for the most part. I was getting more than 100 fps constantly, and I don’t remember experiencing fps drops during the gameplay. Even if you have a GPU that is weaker than the 1650. For example, GTX 1050ti. I don’t think you should have any problem getting decent performance in the game.

If you want, you can actually check out my performance video of Bloodhunt. The game is running on a RTX 2060 paired with a Ryzen 5 5600x:

One thing you have to remember, the game is still in Early Access, and there is a huge chance that Sharkmob would optimize Bloodhunt a lot more before the full game releases.

If you think this guide has helped you, then let us know in the comment section below. And for more Bloodhunt guides, keep an eye on Frondtech. We will be covering every single technical issue of the game on the launch day. Good luck!