This guide will show you some tweaks recommended by actual Blessed Unleashed players from the community, that would help you fix issues like fps drops and random stutters.

The launch of Bless Unleashed has been somewhat successful till now. The game has been getting a decent amount of people so far. If you ask me, that is really low for a free-to-play MMORPG. But at least it didn’t flop. Which I thought it would, after seeing the barrage of negative reviews that started coming in after the game launched.

The game really has some potential, and if the devs are careful enough, they could seriously create a loyal player base for Bless Unleashed. I mean, look at Phantasy Star Online 2. Even after so many years, the game is still going strong.

Enough side talk, let’s talk about the performance issues that are present in Bless Unleashed. Alright, I am going to be honest with you all, Bless Unleashed has to be the most unoptimized title I have seen in 2021. And the game is not even that demanding. Judging from the recommended system requirements of the game, you should be able to play the game at 1080p 60fps easily, if you have hardware that is similar to a GTX 1060 and a Ryzen 5 1600. But unfortunately that is not the case.

I have personally tried playing the game on my gaming PC, and I can assure you that this is one of the least optimized titles I have played this year. With Rendering Size set to Normal, and other settings set to High, Bless Unleashed was running at less than 50 fps on a PC consisting of a Ryzen 5 5600x, RTX 2060 and 16 GB RAM. Lowering the settings won’t help much, but you can try. Set your ‘Lighting’ and ‘Rendering Size’ to ‘Low’. Anyway, I found this awesome guide written by Steam user /Stoowox, that actually helped me a lot. And I think I should share it with you all. 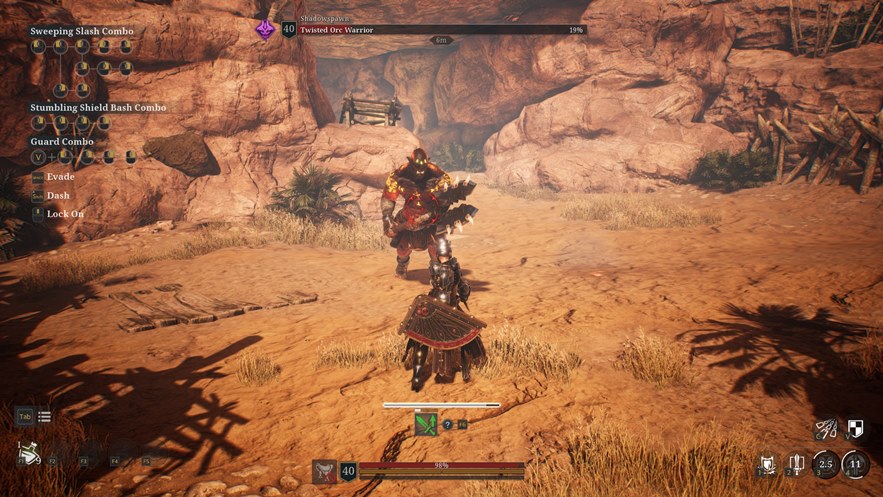 How to fix the FPS Drops and Stuttering

You need to make some changes to the Engine.ini file, present in the Bless Unleashed installation folder. Here is what you need to do: [Credits : Stoowox]

This is what the file should look like after pasting: 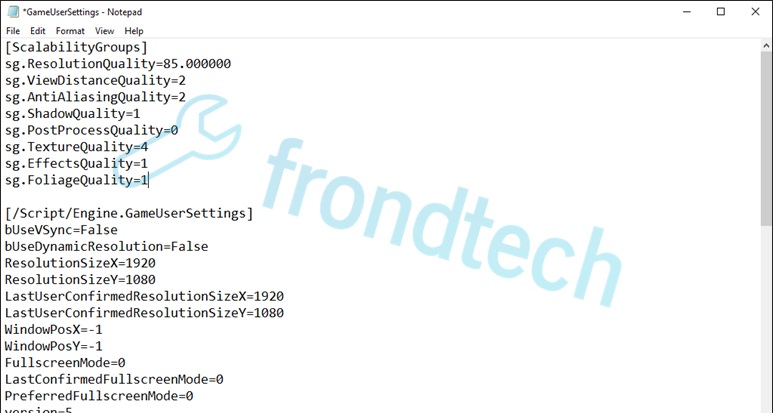 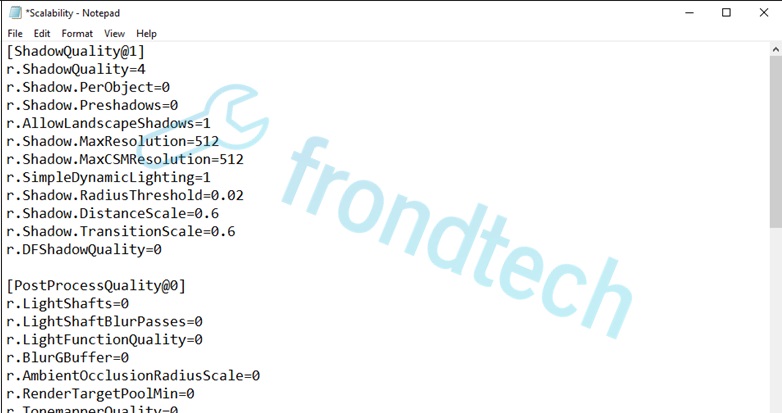 The game runs comparatively smoother for me after making these tweaks, and I would definitely recommend that you should try it. If a RTX 2060 is not enough to handle this game, I don’t know what is.

If you think this guide has helped you, then let us know in the comment section below. And for more Bless Unleashed guides, keep an eye on Frondtech. Good luck!