Diablo Immortal is a free-to-play (MMO) action role-playing game (ARPG) developed by Blizzard Entertainment and NetEase. It is an online-only game, and the story takes place between the events of Diablo 2 and Diablo 3.

How to reach level 43 faster in Diablo Immortal 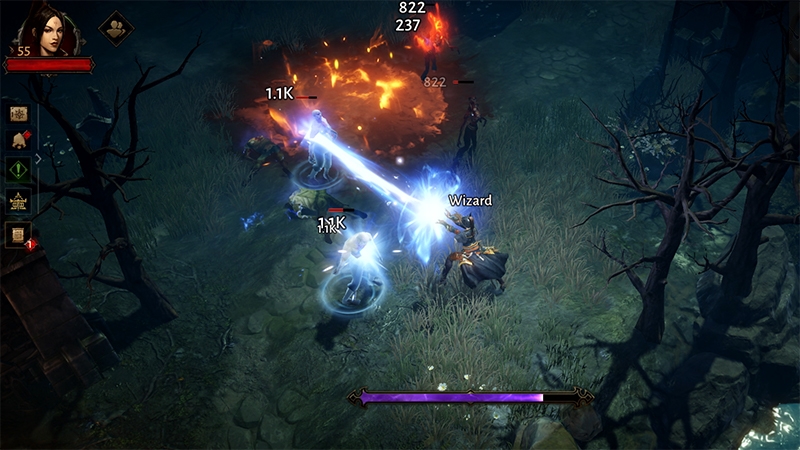 There are three ways to reach Level 43 faster and become Immortal in Diablo.

Reaching Level 43 and becoming immortal is not only crucial but equally tough as well. So this was all about how to reach level 43 faster in Diablo Immortal.

If you think this guide has helped, let us know in the comment section below. And for more Diablo Immortal guides, keep an eye on Frondtech.