MultiVersus is a 2v2 platform fighter in which players battle on different levels and attempt to knock their opponents outside the boundaries of the arena, with characters being knocked further the more damage they take. If you are a Super Mario Bros. Brawl fan, you should try this one.

The game is currently under the Early Access beta and is available for the major platforms. This game accumulates characters from DC Comics, Warner Bros, Cartoon Network, etc.

This is a free-to-play game developed by Player First games and published by Warner Bros Interactive.

Gold is one of the main in-game currencies in Multiversus, and you will need to collect Gold so that you will be able to buy and unlock characters if you don’t want to spend your real money.

So this article will guide you on how to get gold quickly in Multiversus.

How to earn gold quickly in Multiversus

There are two ways to earn gold quickly in Multiversus:

1. Complete missions to get gold 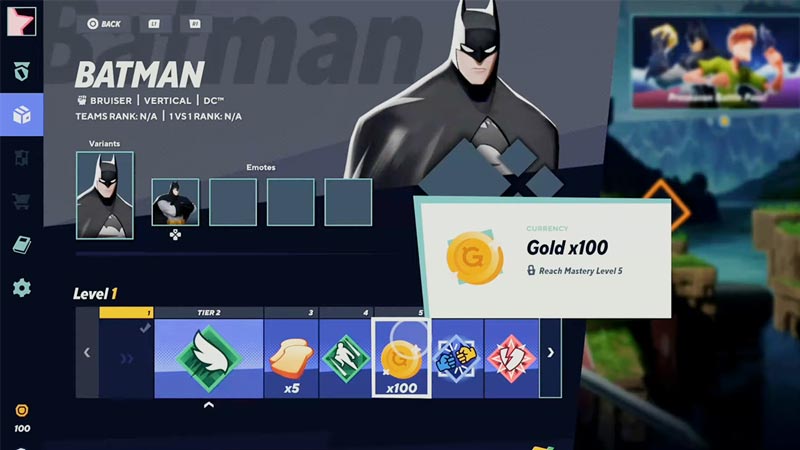 The fastest and the easiest way to get Gold in Multiversus is by completing missions. You will be able to find these objectives and mission lists on the main menu itself after you have finished the task.

The game also shows the areas that you should improve upon so that you will be able to earn in-game currency.

You will have to play different matches in the game to earn gold. You will also get gold when you equip a new profile icon. So, check the list after every game to find the available tasks.

The rewards typically range from 100 Gold to 800 Gold as far as the game is concerned, as it is still under the beta stage.

We will likely see an increase in the reward structure once the game is entirely out.

2. Level up your Battle Pass, Characters and Profile to earn gold

Once you have completed all your missions, you will be rewarded with gold. You can also earn it by leveling up the characters and your profile.

One of the most popular ways to get gold is leveling up the Battle Pass. Many of the game’s features have been locked behind money walls, so you will have to continue playing the game until you have earned yourself enough gold to buy characters. 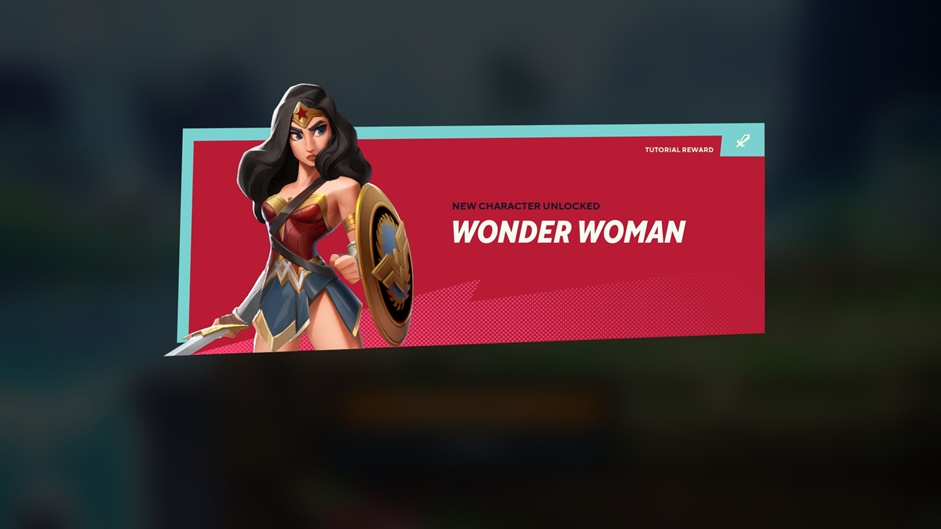 There is a small token currency reward in Multiversus where you can get gold quickly by playing more matches and acquiring more victories in a single session.

Although the amount is relatively small, it is still worth it. A quick tip for the gamers trying out the Multiverses is to keep playing the game like you usually do, and if you concentrate more on playing and winning, you will soon be able to acquire a lot of Gold.

So this was all about how to get Gold in Multiversus.