This currency plays like a standard one in this game because you have to use League Points from the Clothing stores to the Pokemon Centers and other stores in the Paldea region.

So, if you are trying to stock up the currency to purchase your Poke Balls, healing potions, and so on, you should know some specific way to gain this currency.

This article guides you to discover the Best Way to Farm League Points Fast in Pokemon Scarlet and Violet. 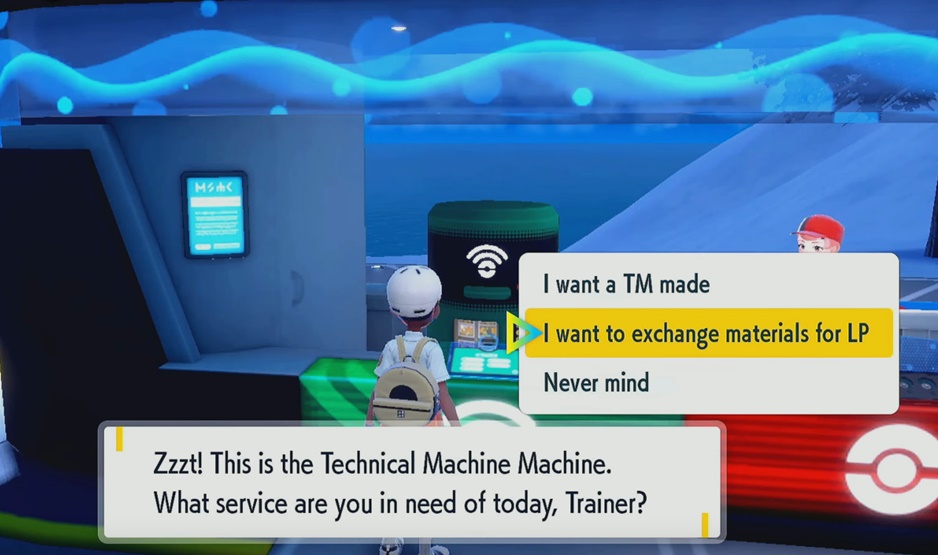 In this role-playing game, you can gain numerous League Points for almost completing every activity in Pokemon Scarlet and Violet. However, some ways help you to earn more than you think in a short span. To know those, follow the below section.

If you want a lot of League Points, the best option will be Tera Raids, where you can gain an enormous amount of LP currencies.

You can find Tera Raids all over the Paldea region and have to defeat the solid Terastilized Pokemon with a squad of four to gain your League Points. If you don’t want to face Tera Raids, don’t worry; you can still earn about 500 League Points by interacting with the raid crystals.

However, if you win the battle against the Pokemon in Tera Raids, you will get plenty of LP currencies and rewards, such as Rare Candies, Stat-increasing feathers, and XP Candies.

The second best way to farm League points is by trading your Pokemon Materials in the Pokemon Center.

To do that, make your way to the Techincal Machine and select the trading materials. It will also allow you to sell the TM crafting materials acquired by battling wild Pokemon to get a small amount of League Points in Scarlet and Violet.

You can take down Chanseys and get Happiny Dust from them. A single unit of Happiny Dust sells for 150 LP at the TM Machine.

If you are a fan of employing the Let’s Go Auto-battling feature, you can quickly pile up your Pokemon Materials and trade them to get more LP currency.

It’s an obvious method. However, it’s the most straightforward way to underrate how many league points you will gain by defeating those three gym leaders, slaying those Team Starbases, and beating the Titan Pokemon.

This main Story also offers plenty of rewards, so keep doing something if you lack League Points to gain more LP currency in this Pokemon game.

These are the three best ways to farm your League Points fast in this role-playing game. Do you know any other way to gain more League Points? Let us know in the comment box.