One Piece Odyssey xp farm – One Piece: Odyssey is finally out for platforms such as PlayStation 5, PlayStation 4, Xbox Series X/S and lastly Windows. Even though the game has an Anime core for the storyline, the gameplay is just like any other RPG. It includes missions, side-quests, and dealing with certain NPCs that are a part of the storyline. Now, all of these factors earn you some experience points in the game, however, if you’re looking to farm experience in a much faster way, you’ve come to the right place! Here’s the best way to farm EXP in One Piece: Odyssey: 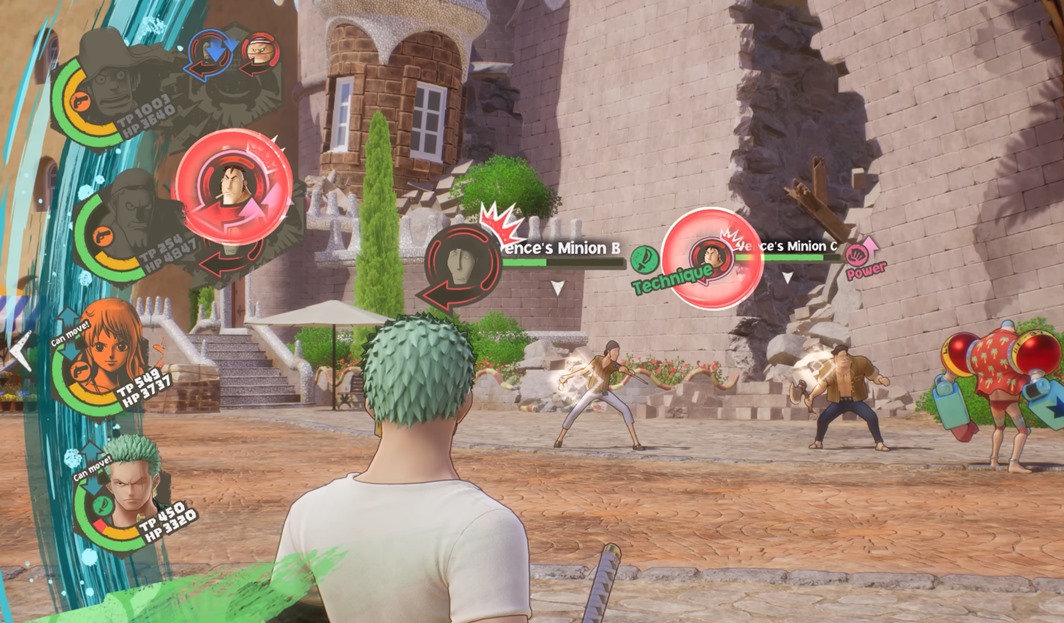 Best Way to Farm EXP Fast in One Piece Odyssey

There are actually five main ways using which you could maximize the amount of exp that you farm. They’re as follows:

When it comes to farming EXP in the endgame, this is the best shot you’ll have at it. There are actually a number of areas you can head to again and again in order to fight some enemies, which’ll reward you some EXP every single time you do it. The more enemies you fight, the more you’ll be rewarded. These areas include Deserts and caves from chapter 2, The city 7 sewers in chapter 4 and finally, the mini region of the new royal plateau in Dressrosa. One additional thing you can do while you’re in these areas is to collect berries, all while you earn some extra EXP!

Don’t forget to use Luffy’s observation Haki ability. It gives you a hint as to which enemy, upon elimination, would reward you with the highest amount of EXP. You can scan the enemies near you by pressing Y/Triangle on your controller and then target only the one that the Haki ability guides you towards. This’ll make sure you walk out with maximum EXP

Focus on the Campaign Missions:

You’ll be able to earn a decent bit of experience by just completing the plain-old missions that the story will have to offer. This is by far the best method to farm experience early-game. The higher your XP gain is, the easier it’ll be for you to take down enemies soon enough.

As you start your journey through the story, in the very first chapter, you’ll have to eliminate a few enemies in order to jump through some levels. Keep repeating the same. This’ll allow you to gain some extra EXP and make the upcoming chapters and fights easier for you!

Try to do Secondary Battle Objectives now and then:

If you are a true RPG fan, then you will know how vital side missions are for leveling up.

In a fight, you might come across certain notifications that require you to do something extra or something that isn’t really related to the fight. These are

We suggest you take a break from the battle and go for those secondary objectives, as they double your reward when and if you win your battle!

There are two main requirements for this feature to work:

This feature will require you to set up a camp or a bar to boost you while entering the next battle. Additionally, upon throwing a party, you’ll receive a certain boost that’ll increase your EXP farm level for the next ten battles.

That’s everything we had on the best possible way for you to farm EXP in One Piece: Odyssey.