If you are someone who doesn’t want Ray Tracing, and just want to play the vanilla version of the game, you can pretty much set everything to Ultra. It won’t matter. This game is 8 years old, and most modern-day GPUs should be able to run this without issues.

The next-gen update, or the 2022 update for The Witcher 3 just arrived, and players who were waiting eagerly to play the game with Ray Tracing enabled are facing FPS issues.

The problem is, this next-gen update has kind of made the game more demanding. And an entry to medium-end RTX graphics card won’t be able to fetch you 60 FPS with Ray Tracing enabled and all the settings tuned to the max. 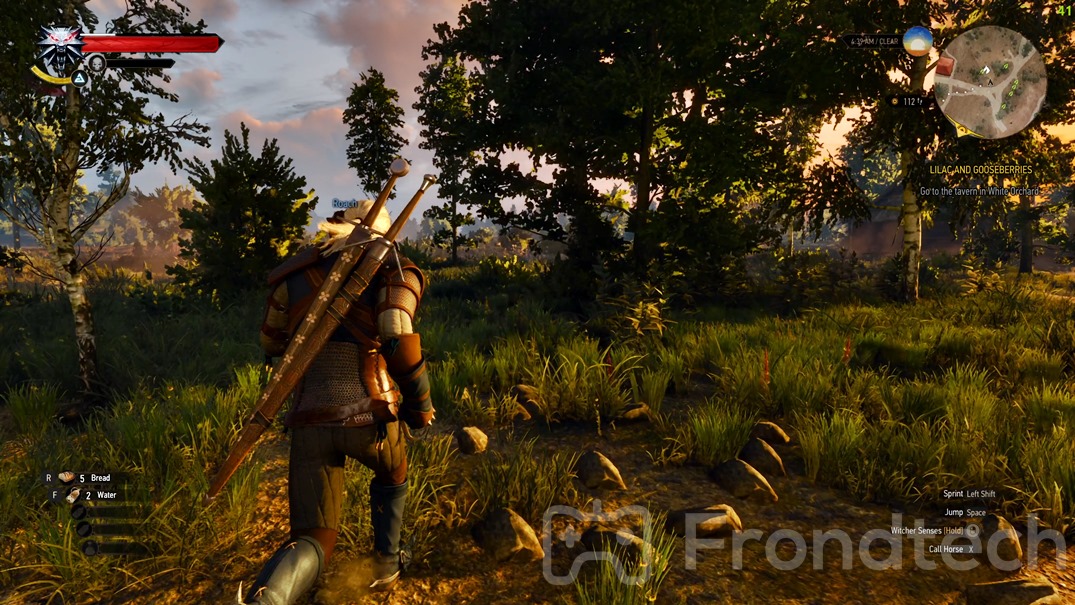 You need to tweak the settings and figure out what is best for you. Therefore, let’s go ahead and see what are best graphics settings for Witcher 3 Next Gen. 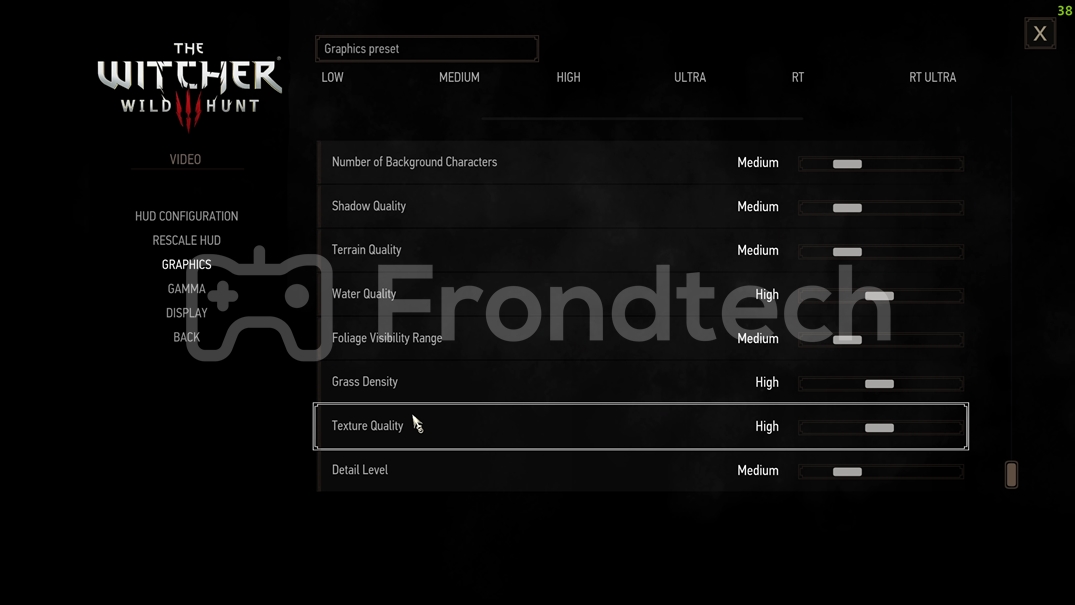 Specifications of the Test System

Performance Analysis of The Witcher 3 Next Gen Update

Instead of writing more stuff, I have made a video showing the performance Witcher 3 on a RTX 3060 Ti, with Ray Tracing enabled. Check it out:

If you watch the video, then you will know the situation. If you ask me, I don’t know who this update is for. People who have been playing Witcher 3 all these years are mostly people with Low to Medium-end gaming rigs. Trust me when I say, that very few high-end GPU users play Witcher 3. Most of my friends who still play this game are mainly using GPUs like GTX 1060, RX 570, GTX 1660, etc.

But this update has now made the game extremely heavy, and in no way these old players would be able to play the game with Ray Tracing enabled. Don’t get me wrong. The game looks absolutely magnificent. But that doesn’t change the fact that the game lacks optimization[*flashbacks from Cyberpunk*].

IMO, if you want to get playable framerates on this next gen version of The Witcher 3, then you must have at least a RTX 3060. Otherwise it would become a struggle-fest for you.