There isn’t one single Pokemon that one could rely on for every single Tera Raid in the game, some might prefer stronger options like Azumarill, but as we’ve mentioned, Azumarill won’t be very effective in every situation. This leaves a big question, what Pokemon to use? Well, if you’re looking for a Pokemon with massive damage output, you’ve come to the right place!

In this article by Frondtech, we’ll be covering one of the highest damage-output Pokemon in the game, Flutter Mane, in terms of the best possible Tera Raid build you could make of it. Here it is:

As you probably know by now, Flutter Mane does have an insane damage output thanks to its insane special attack stats. One drawback is the HP that the Pokemon possesses is relatively lower, giving the pokemon the name of “glass-cannon”.

Once again, though, as goes with any pokemon, Flutter Mane might not be the best choice for every single Tera raid. However, to make it a decent choice for some, you’ve got to build it in the best possible way.

The low HP factor leaves Flutter mane vulnerable; due to the same, you should probably look towards maximizing the damage rather than looking to fix the low-hp factor.

The essential choice then becomes Draining Kiss, which is a strong fairy-type move that heals Flutter Mane allowing for it to be in battles for considerably longer. Balance the same with a good stat-increasing move, you could go for Calm mind, and for the opponents, a stat-lowering move like fake tears, this allows you to maximize your damage output.

If you’re looking to eliminate the Tera-raid bosses with one single move, you could go for Moonblast. However, we suggest you go with Shadow ball, as it’s basically more balanced and allows a broader coverage. 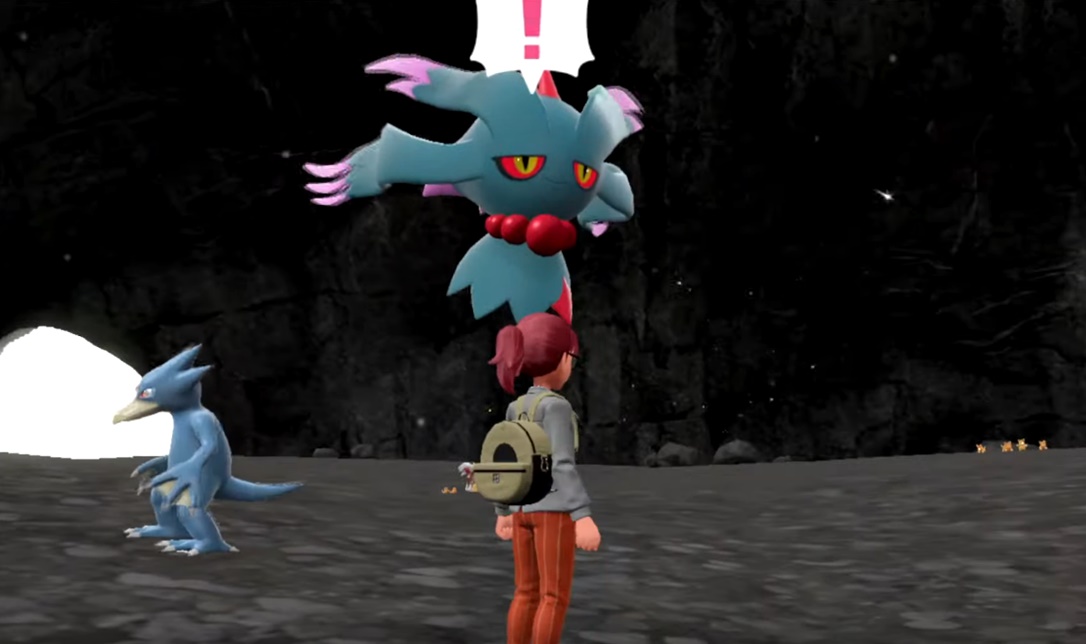 The Best Moves for Flutter Mane

The Best Moves for Flutter Mane that you could make are something as follows:

As your primary focus would be to increase the damage output, the optimal EV could be trained by purchasing Zinc and Calcium from the Chansey Supply store.

How to go about using Flutter Mane in a battle?

Before you think about using Flutter Mane in a battle, you must make sure that the boss doesn’t have any physical attacks. This is due to the Low-hp factor. One hit, and you’ll be eliminated. You’ll want to focus more on bosses that primarily use Special attack rather than Physical ones.

First things first, start by using Fake Tears, which would lower the boss’ special defense, additionally, you’ll want to use the same move about two to three times to make sure that the special attack is at a sustainable stage. Then, if you’ve lost any HP, make sure you use Draining Kiss, which would regain you some health points.

Now that you’ve got the perfect opening, use Calm Mind, which would increase your special attack stat to increase your damage output. In a situation where the boss is weak towards ghost-type moves, go for Shadow ball, or you could always just go for Moonblast and finish the boss off in one move.

That’s everything there is to know about Flutter Mane’s best Tera Raid build.