Wonderlands best class – Wonderlands is a fantasy prequel to the already famous title Borderlands while being a sequel to Tiny Tina’s Assault on Dragon Keep, which was a Borderlands 2 Expansion released back in 2013. Packed with action and RPG Elements, It is a first-person shooter game that features the classic borderlands feel but with a fresh new spin to it.

The world in Wonderlands is open-word and is quite huge. The locations are colorful and are filled with massive, majestic monuments. A couple of new features have made their way to Wonderlands, which will include a character creator, an RPG Styled Skill Tree, and a lot more.

The one thing that will attract Borderlands fans to Wonderlands, is definitely the different classes, and their synergy with each other. So in this guide, I will be talking about the best class in Wonderlands

Let me begin by saying that I have more or less tried all the classes, by now. And I already have a favorite. If you ask me, the Spore Warden is the best class in Wonderlands, at the moment.

There is no denying, that no matter what you do, in the end, “Gun-focused” characters have always been overpowered in Borderlands games. There was Salvador in Borderlands 2, Fl4k in Borderlands 3, and now we have Spore Warden. 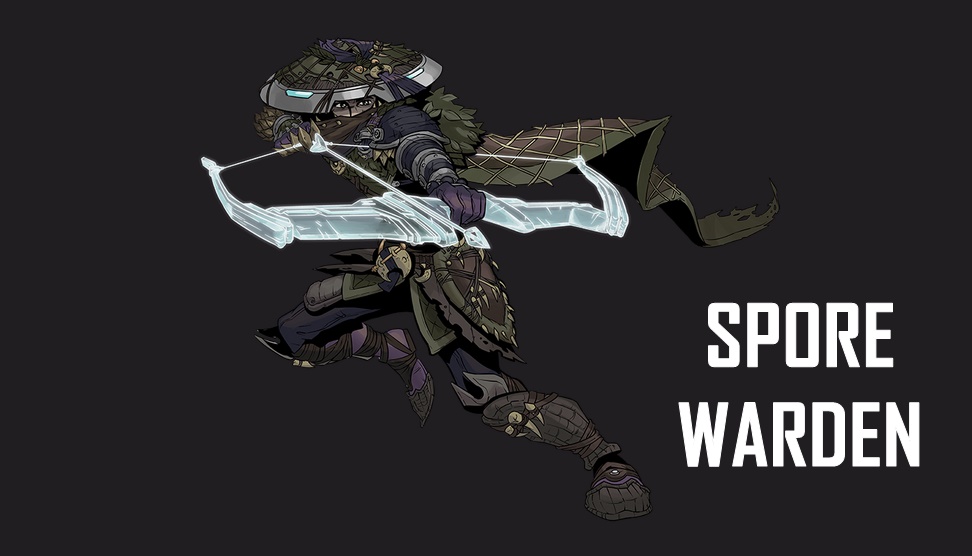 Spore Wardens are Gun and Companion specialists. They can significantly boost the abilities of their companions and allies while laying down withering firepower and slowing advancing enemies with Frost tornadoes. Spore Wardens are all about speed and distance,

The class boosts weapon damage, and literally has a toxin-spewing Mushroom Companion. What else do you need. The Spore Warden Class is all about ranged combat, which is very important for new players. As they cannot just rush towards the bosses, and melt them at point-blank range in 2 seconds. You need proper builds to pull that off. Now, let’s check out the skills and abilities of the Spore Warden, and analyze, what makes this “Fatemaker” so good. 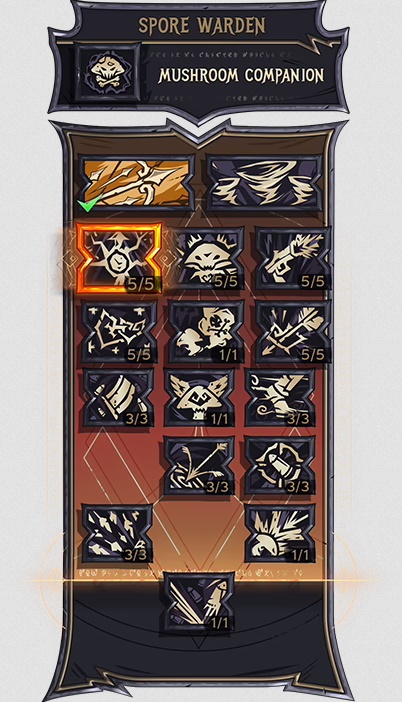 Blizzard: The Spore Warden creates 3 Frost Cyclones for a duration that seek out nearby enemies, dealing Frost Ability Damage over time.

If you are wondering which class you should pair with the Spore Warden, I would say the Brr-Zerker is the way to go.

The Spore Warden focuses on Poison damage and Cryo damage, and you can increase the Cryo or Frost damage even further, by pairing him with the Brr-Zerker. You will be able to deal increased damaged to “slowed” enemies. You will get increased movement speed, as well.

So this was, according to me, the best class in Tiny Tina’s Wonderlands. We have also sketched a Brr-Zerker Class Guide, and Clawbringer Class Guide, as well. Check that out if you want.