V Rising is satisfying the “itch” of every single RPG lover in the world. The game is a mixture of Valheim and Lost Ark. In fact, people are calling V Rising, “Valheim with Vampires”.

There are many aspects in V Rising, that players might not be able to discover immediately. The more you play, the more you get amazed. Did you know, that V Rising has Traders and Merchants, as well? Let’s talk about that (any GMM fan?).

Traders, in V Rising, are able to communicate with you and give you useful items. This tutorial will go over where these Merchants can be found, as well as information on Silver Coins and how to trade in V Rising.

In V Rising, Traders are NPC Merchants who give you helpful products in return for a certain number of Silver Coins, prices varying as the item changes.

Now, if you’re looking forward to purchasing anything from these Merchants. In such a situation, you must first transform into your human form, as humans in V Rising fear vampires and would avoid interacting with you if you are discovered in your vampire form. This is true of all human characters in the game, including Traders.

It’s time to find some Merchants after you’ve transformed into your human form and found some silver coins. Because V Rising is still in Early Access, there are just a handful of Merchants available for now. In this article, we’ll be focusing on two of the main traders, Berk the Traveling Trader and Ottar the Merchant.

Now, the first travelling trader “Berk” can be found at the Dawnbreak Village near Dunley Farmlands. Here is the exact location where I found Berk: 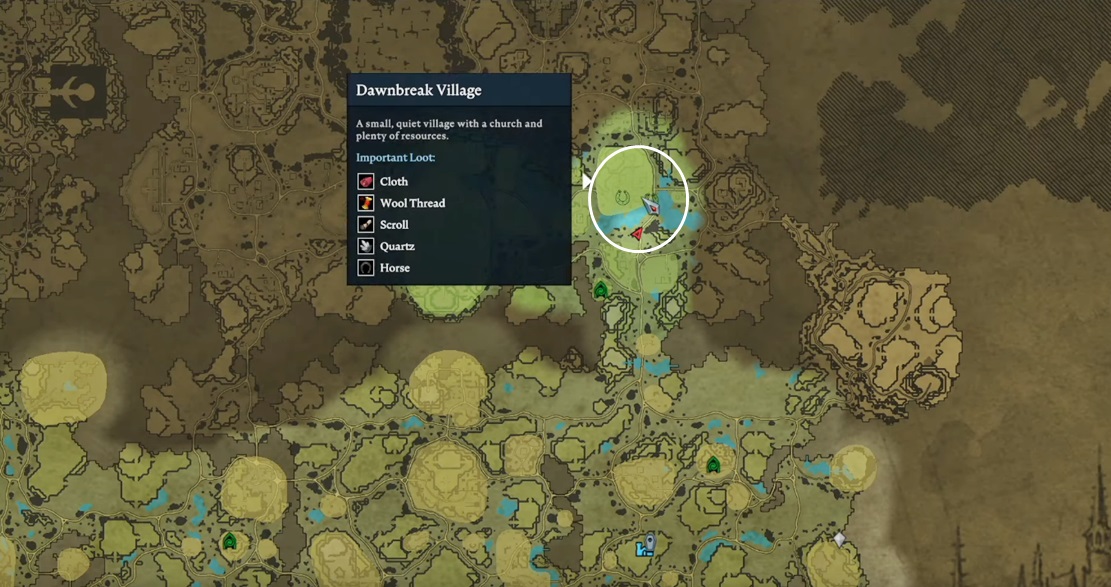 He provides a number of potions and seeds, namely:

Moving on to the other option you’ve got, “Ottar the Merchant”. Ottar is located in the Brighthaven Slums at the Silverlight Hills. You can find him inside a small house. Here is the exact location of Ottar the Merchant: 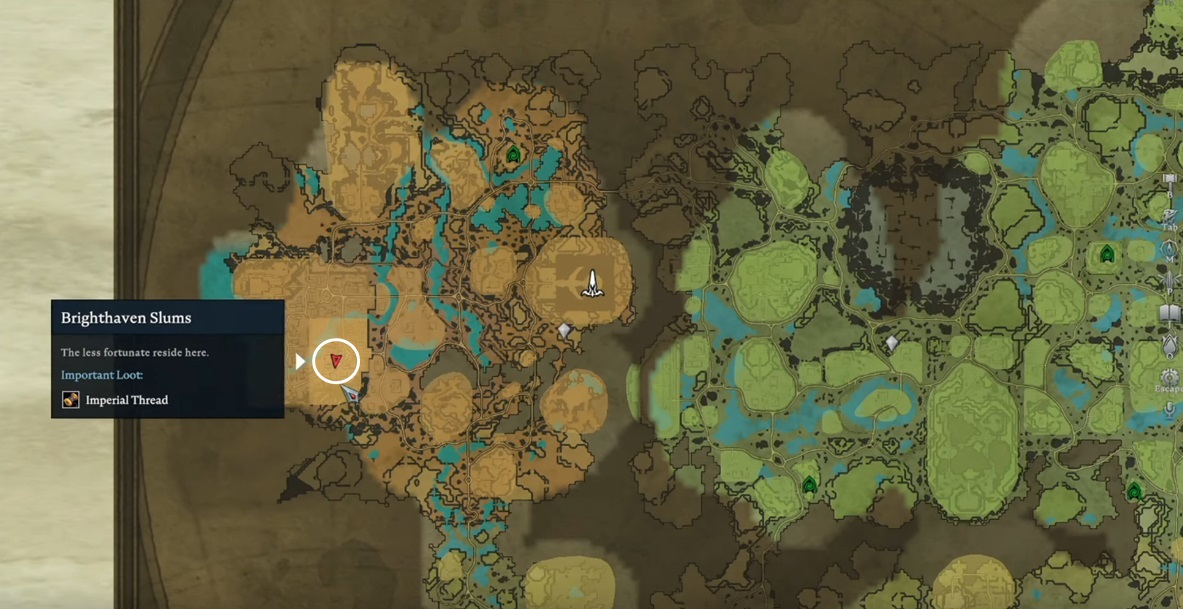 He, too, provides a variety of items to choose from, differing from Berk, namely:

How to change into Human Form in V Rising

Just in case you’re wondering, how you could change into your “Human form”, it can be done as follows: