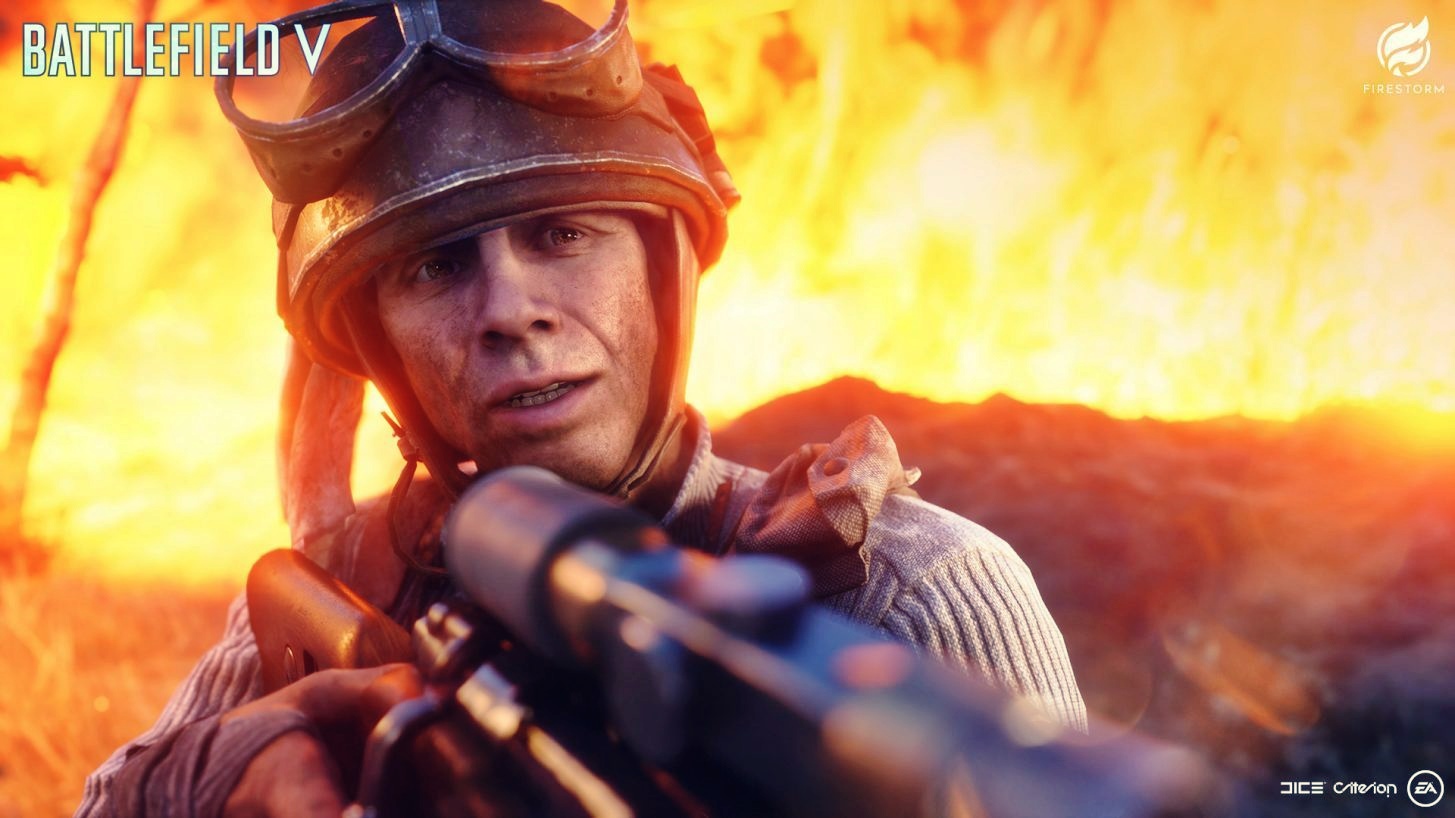 Here is the official trailer of Battlefield V: Firestorm:

How many squads can enter a single Firestorm match?

How many players are there in a single squad of Battlefield V Firestorm?

Can we play solo in Battlefield V Firestorm?

Yes, players can choose to go solo or team up with a squad 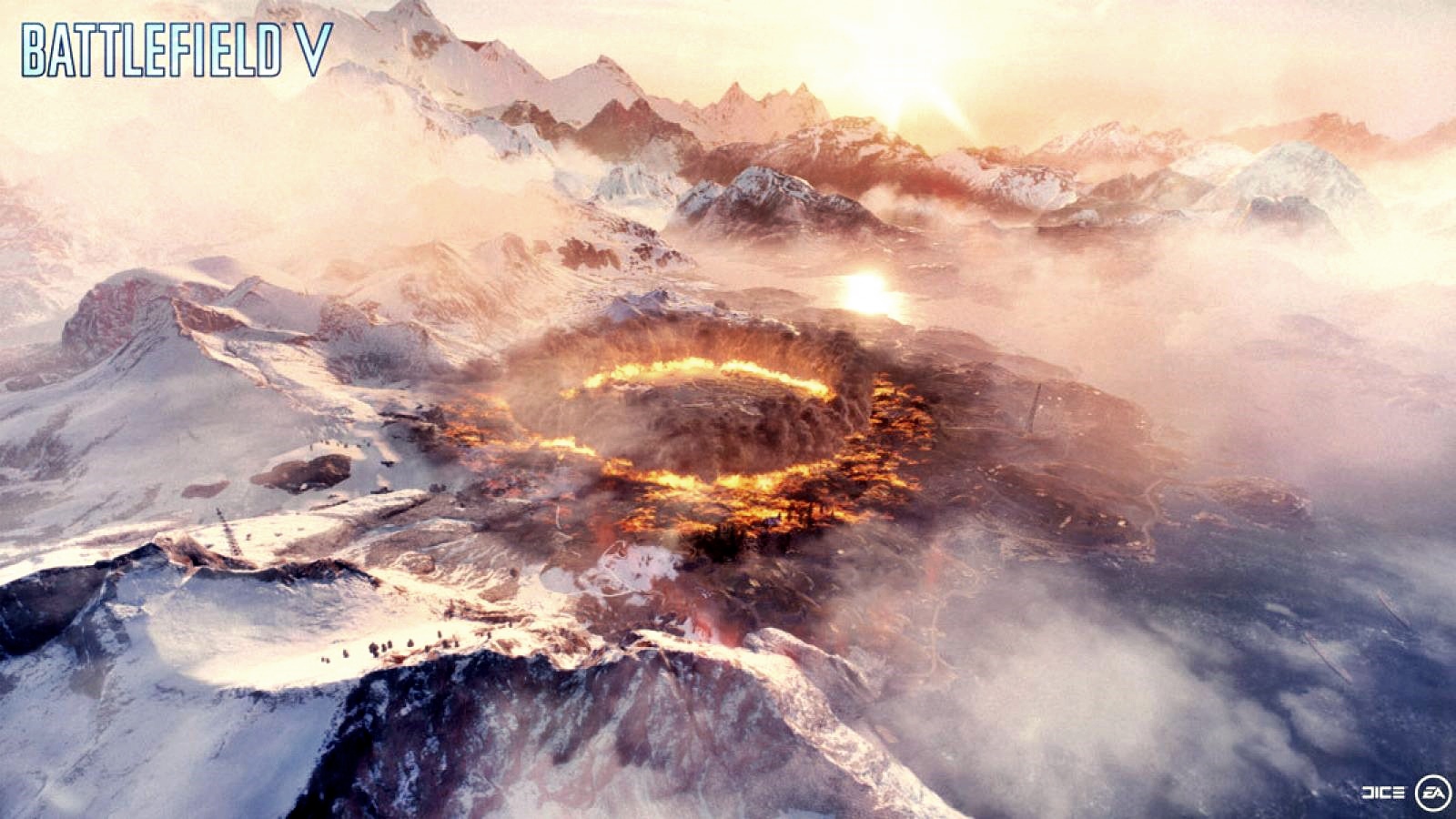 There is no doubt that the original Battlefield 5 had a smooth release. There were minor performance issues here and there but it was nothing major. We had already put up a Battlefield V (BF5) Performance Guide when the game launched. So If you are still facing lag or fps drops in Battlefield 5 then you can check out the guide.

Now, coming to Battlefield 5 Firestorm, let us be honest, battle royale games have always been prone to problems like fps lag, bugs and stuttering. It happens because of the constant changes and updates that these games receive. They obviously get fixed pretty soon by the developers but that doesn’t mean they are not annoying. In competitive games, a lot depends on how your system is running the game. A minor fps drop or frame skip can destroy the entire experience. And especially in demanding games like Battlefield V, there is no room for error. But you need not to worry as in this basic performance guide we have covered everything that will help you to play Battlefield V Firestorm smoothly. Here is how you can fix any sort of lag, fps drops, bugs and stuttering in Battlefield 5 Firestorm:

If you thought that the system or PC requirements of Battlefield 5 and Battlefield 5 Firestorm would be similar then you are wrong.

Here are the Recommended System Requirements for Battlefield 5:

Here are the Recommended System Requirements for Battlefield 5 Firestorm:

As we didn’t get any announcement regarding the minimum system requirements for Battlefield V Firestorm, we decided to test this game on our most entry level system and see how it performs.

[Note: These requirements are not official but are definitely recommended for gamers with low end PCs] 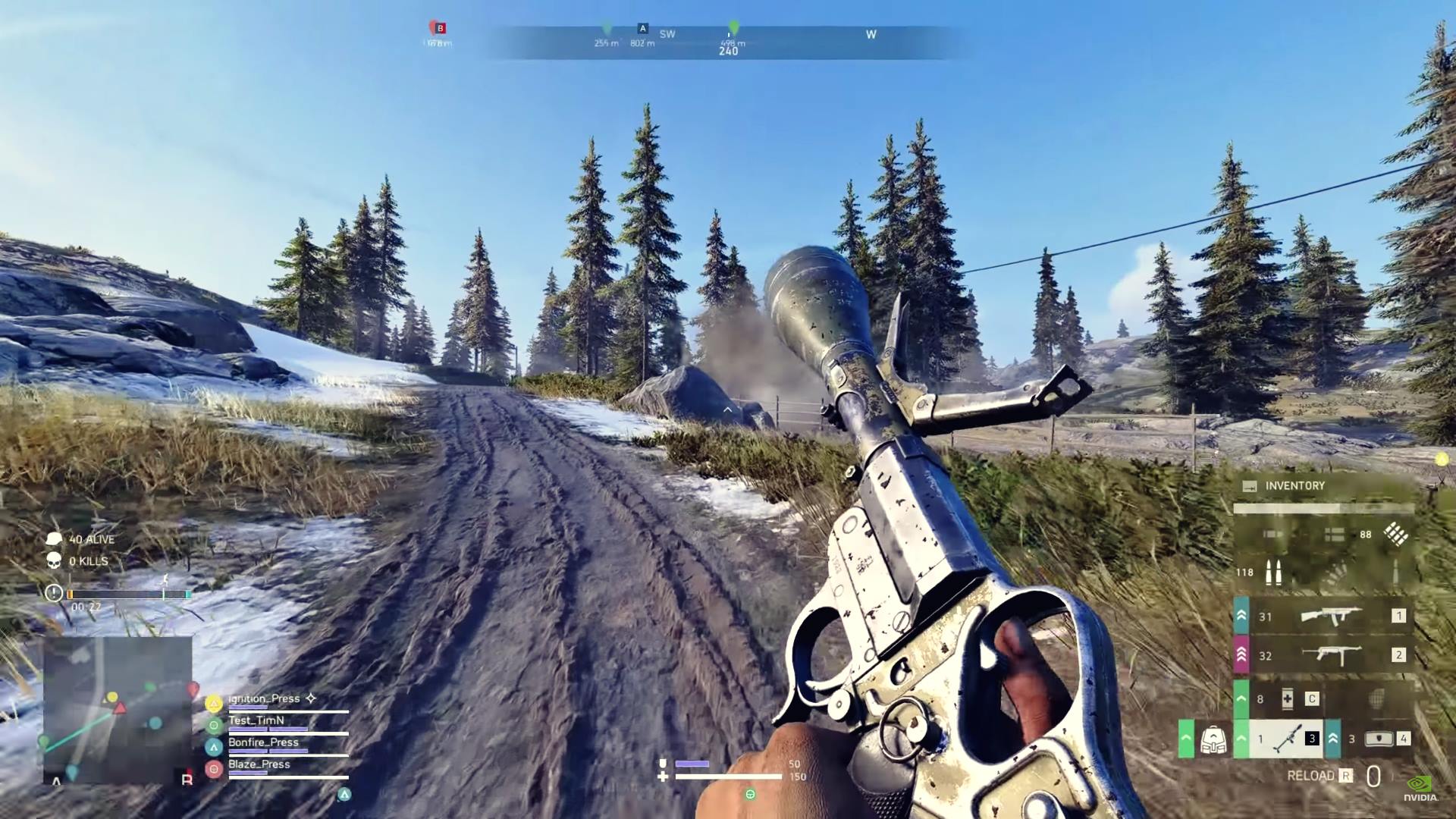 So as you can see the difference between the requirements is quite prominent. That jump from GTX 1060 to RTX 2070 is pretty huge. We do understand that Firestorm has got a more intensive environment than Battlefield V. But not a lot of gamers have a RTX 2070 packed inside their gaming rigs. So people who thought that Battlefield V Firestorm will run smoothly on their PC just because Battlefield 5 did then you are wrong.

Nvidia and AMD, they both have already released their graphics drivers bringing you support for Battlefield V: Firestorm. Here are the links to the latest Nvidia and AMD drivers: 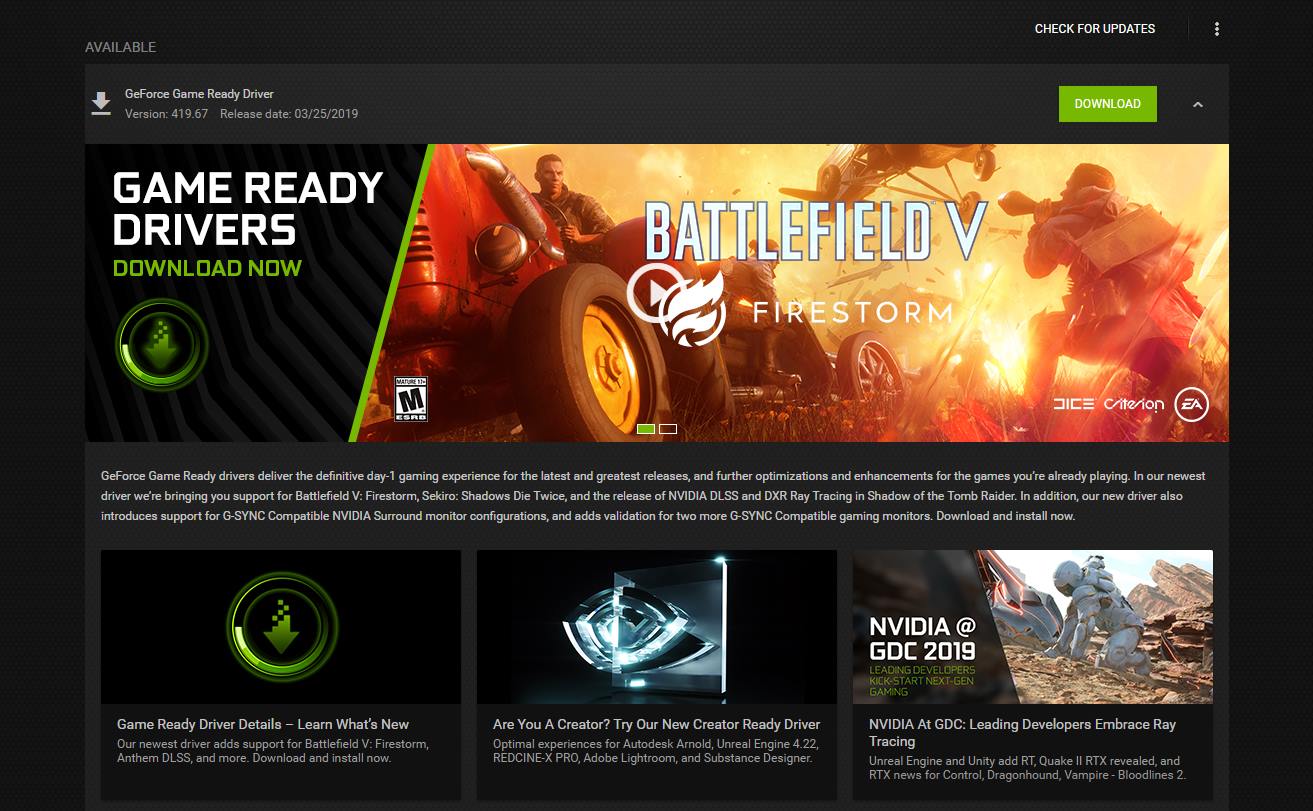 Tweak settings for Battlefield V from the Nvidia Control Panel 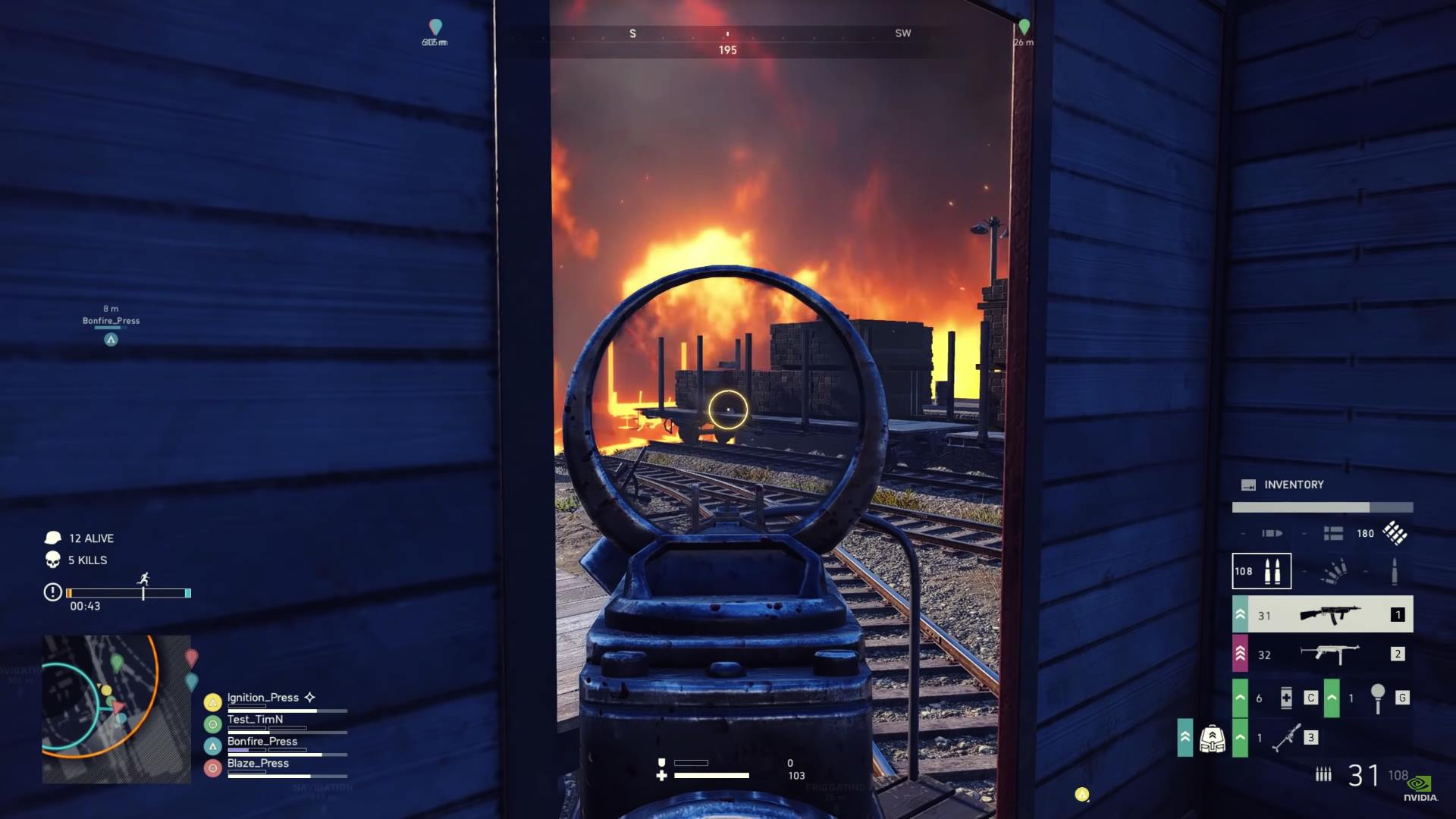 Increase the Priority of Battlefield V from the Task Manager