This guide will show you how to get the Altair Outfit for your character in Assassin’s Creed Valhalla.

How to get Altair’s Outfit in AC Valhalla for free

Title Update 1.2.0 just a while ago, and it has brought some big changes and additions to the game. It is a pretty huge update and players should be able to enjoy this update for a decent amount of time.

The update has also brought something that people don’t normally expect from a company like Ubisoft. They are actually giving away free stuff for players to use in the game.

How to claim Altair’s Outfit

Ubisoft is actually giving away something that they are calling the “Godly Reward”. If you go to the in-game store of AC Valhalla, you should notice the Godly Reward pack on the left cornet. Every user can get it for free as it cost 0 Helix Credits.

The Godly Reward pack consists of the following items:

So all you need to do, is just claim the pack, and you would permanently obtain the Altair’s Outfit and all the items mentioned above. The pack is available for a limited time though. So you better hurry.

If you ask me, this is a bit strange coming from Ubisoft. But I guess they are really thankful to the community. Stuff like these only keep communities alive. And I am glad that Ubisoft is doing it.

Here is how Altair’s Outfit looks in-game by the way: 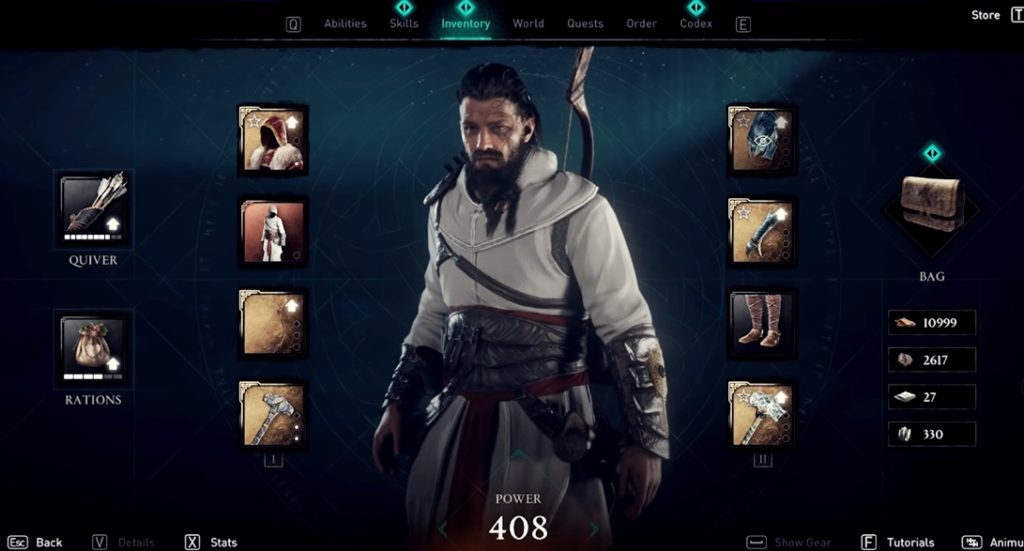 If you think this guide had helped you then let us know in the comment section below. Also, do check out the other guides on Assassin’s Creed Valhalla. Who knows, you might end up finding something helpful.