The Season 14 or the Hunted update has dropped in Apex Legends just a while ago. The update has brought a ton of content to the game. From brand-new skins to various bug fixes, this huge update has it all.

Apart from a usual new character or Legend, Vantage, the update has brought huge changes to the King’s Canyon, and it is once again back on the Ranked Playlist. Not only that, but the Ranked mode has also undergone some changes, and some old legends and weapons have received a nice buff. And, there is also a brand-new Season 14 Battle Pass. You can check out the full Season 14 patch notes here.

With that being said, it looks like a lot of PC players are stuck on an infinite loading screen in Apex Legends. Most of them are not able to access anything in the game. It is just the starting screen with the loading going on and on. This issue was also present last season. 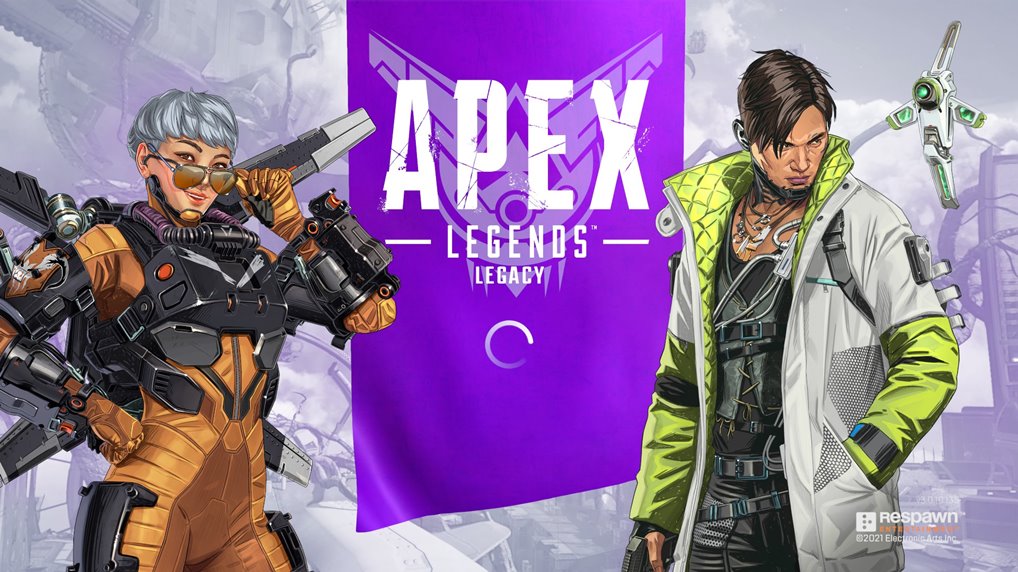 Now the question is, is this a bug?

Why is it stuck

The truth is, this is neither a bug nor a glitch. It is happening because of some issue with the servers. And it should be resolved soon.

Considering how popular Apex Legends is, things like these on the day of the new Season launch are not surprising at all. As more and more players try to play the game at the same time, the load on the servers increases significantly. As a result, issues like these come up. Just go to the Official Twitter page of Respawn and you should find tweets like these from the devs:

Heads up, Legends: if you are logged into @playapex when the event ends at 10 am PT today, you may get a disconnect error. Restarting your client should resolve the issue, and you shouldn't lose any Ranked Points.

Thank you for your understanding.

So stop worrying. You will be able to play the game very soon. Just have to be a bit patient.

If you think this guide has helped you, then let us know in the comment section below. You can even share your thoughts on this below if you want.