Amnesia Rebirth | Game locked at 60 FPS | How to Uncap FPS 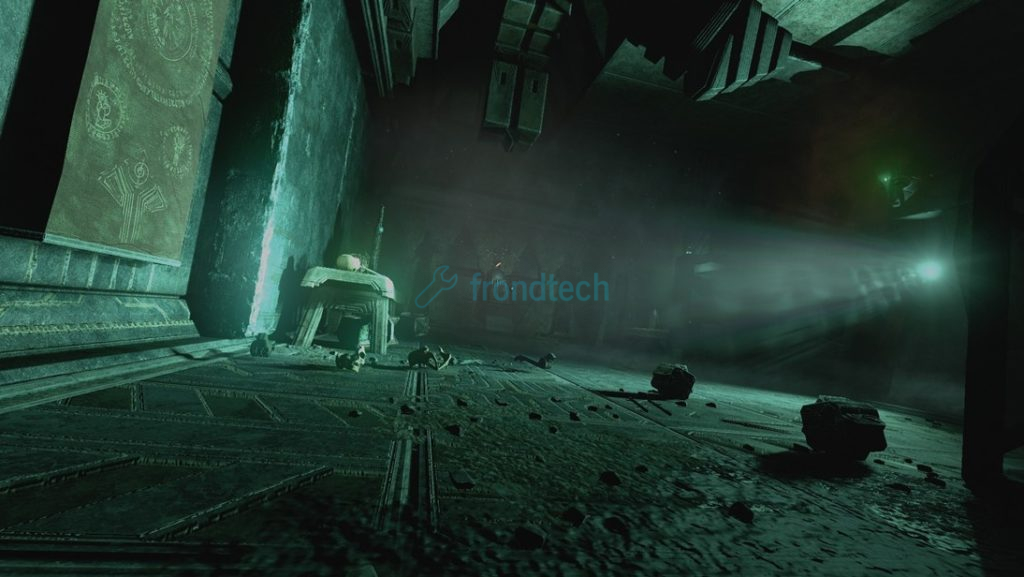 A lot users have been complaining lately that the fps in Amnesia Rebirth is capped at 60. No matter what they do the frames won’t go past 60.

Now this might not be a problem for regular users who are using 60hz monitors. It is the people with 144hz gaming monitors who are getting annoyed by this.

And you cannot blame them as once you get the taste of playing games at 120-144 fps on a 144hz monitor, you simply cannot go back. 60 fps starts feeling like a huge downgrade then. PC users are already posting things like:

How to remove the fps cap/Unlock fps

Most of the players are thinking that the game has been hard locked at 60 fps by the developers. Well, it is true, but not completely. All the cutscenes are locked at 60 FPS, not the actual game though.

If you think this guide had helped you then let us know in the comment section below. Also, if you are facing other problems with the game then try checking out our other guides on Amnesia Rebirth. Who knows, you might end up finding a fix.