NBA 2K23 top players – Get ready with your basketball squad to explore the brand-new NBA 2K23, the latest installment of the NBA 2K franchise. Don’t forget to explore the fully loaded brand-new content, gameplay, and impressive graphics by Visual Concepts.

In this brand-new City of 2K games, The Rec, Club 2K, and a few significant features are back to the show. The game can be played on various platforms, such as Microsoft Windows, Nintendo Switch, PlayStation 5, PlayStation 4, Xbox One, Xbox Series X, and Xbox Series S.

The NBA 2K23 Top players lists are finally released, and the rankings have changed from last year. So, don’t expect Damian Lillard to be one of the top players again in this brand-new season.

While playing this simulation game with your squad, if you have top players who lead your team to get the trophy, you will quickly get Season one prizes and unimaginable rewards for you and your squad.

But, the primary question is, who are the Top players? If you have the same question while turning off your shot meter, follow this article to check out the ALL NBA 2K23 Top players. 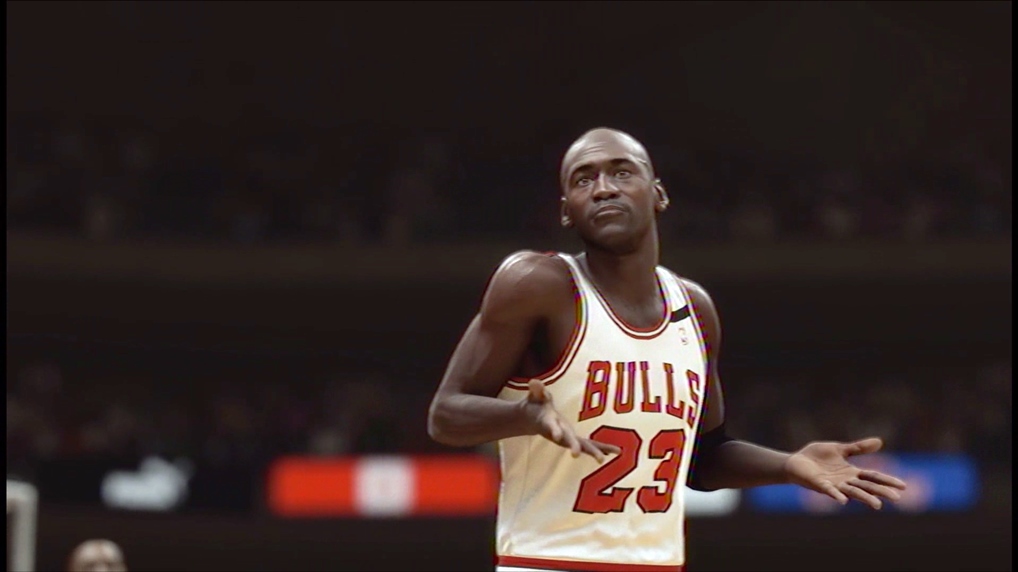 Some top players get 97-76 ratings in NBA 2K23. Check out below if your favorite Shooting guards are on the list.

These are the Top players of NBA 2K23, and you may have noticed five of them have 95 ratings and got the top 10’s second rank, with Jimmy Butler and Jayson Tatum being newcomers of the season.

Have you found any favorite players of yours, or else if the list missed any players who deserved to be Top Rank?