One of the most anticipated games of 2022, Modern Warfare 2 has finally been released to the gaming world. So get ready with your UTV to experience the rough roads of this shooter game. In this action game, you will encounter fourteen excellent vehicles, and knowing all the vehicles will help you survive in the different regions of the new season of Call of Duty.

As we all know, Modern Warfare 2 is a first-person shooter game from Activision. Team up with your squad to enjoy early access to the beta version of PlayStation while waiting for the Xbox and PC.

From the table of Infinity Ward, get ready to break the range with TAC-V to discover the tremendous changes, such as the new AI system, cool co-op modes, swimming mechanics, overhauled vehicle systems, and more in the gameplay.

While exploring the new equipment, armaments, and modes, don’t forget to try out various vehicles in the gameplay. In this brand-new series of COD, vehicles will play a significant part in defeating your rivals, so knowing all the vehicles in this action game will get things to ease. So, follow the article to learn about the All Modern Warfare 2 Vehicles. 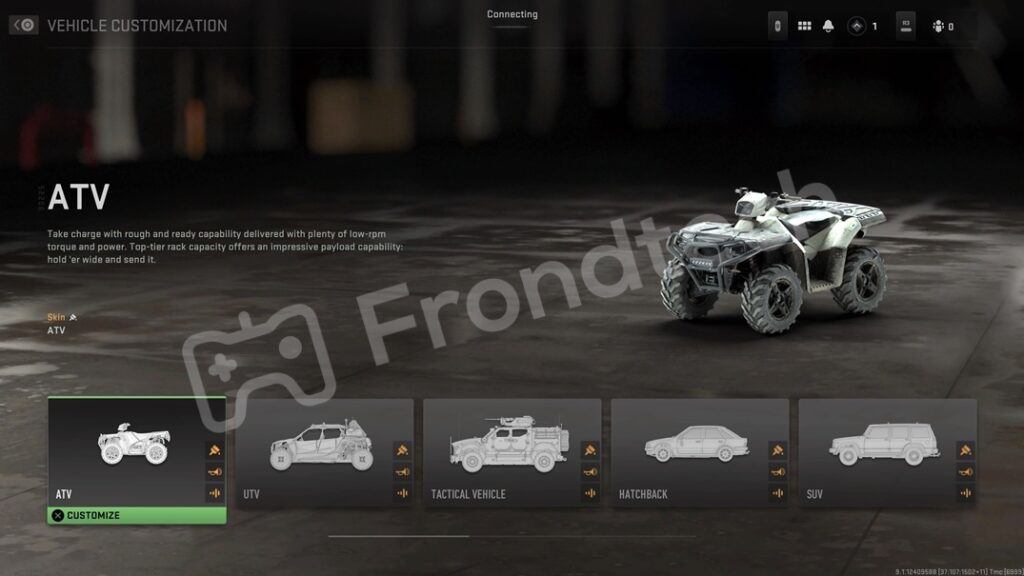 As I mentioned earlier, this action game has fourteen different vehicles for three other areas, such as land, air, and sea, with unique features. Check it out below to know the functions of the vehicles as well as their cool names.

I hope you get a clear vision of every vehicle in the Modern Warfare 2 Beta version. If you are trying to level up your K/D ratio, keep an eye on us to know the different kinds of vehicles with their unique features in this shooter game.

If you think this guide has helped, then let us know in the comment section below. And for more Modern Warfare 2 guides, keep an eye on Frondtech. We will be covering every single technical issue and bug of the game. Good luck!